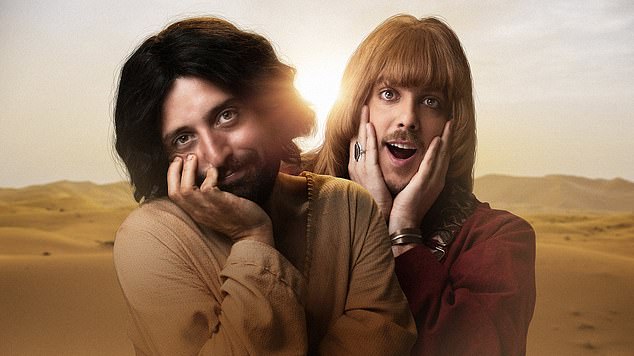 A Netflix Christmas special that depicts Jesus as a gay man has has offended more than one million Christians.

The 46-minute film, The First Temptation of Christ, was released by Netflix in Brazil on December 3, but no sooner had the picture started streaming, controversy had been sparked.

The flick is by a Brazil-based YouTube comedy group and shows Jesus as a closeted homosexual on Christmas.