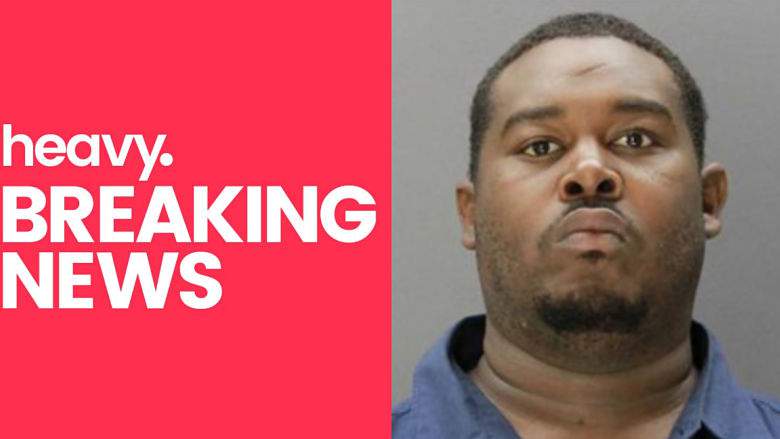 Michelle Booker-Hicks, Mom of 2, Shoots Carjacker in the Face

Michelle Booker-Hicks was at a gas station in Dallas, Texas, on Wednesday, July 4, when a man jumped into her car and attempted to drive it away. She was paying for gas when the carjacker got into the front seat of the vehicle. Booker-Hicks’ two young children were in the back seat of the car during the frightening ordeal, causing her to quickly jump into action.

Booker-Hicks saw the man get into the driver’s seat and ran to the car, able to get into the back seat where her two sons were buckled in. Determined to protect her children, she told Fox 4 that she asked the man to get out of her car, but he refused. That’s when she says she reached for the gun that she had kept in her glove compartment.

Booker-Hicks shot the man in the face, causing him to lose control of the vehicle. The SUV came to a stop after crashing into a fence at a nearby McDonald’s. The suspect was able to get himself out of the car, but had collapsed in a parking lot by the time police had arrived.

Booker-Hicks went on to say that she only fired one shot, but that she would have shot the man repeatedly to protect her family. She also said that she had just recently purchased a gun to keep in her car — which is legal in Texas, even without a gun license.

“I’m not a killer but I do believe in defending what’s mine. I hope that woke him up,” she told Fox 4. Thankfully, she and her two children, ages 4 and 2, were not injured.