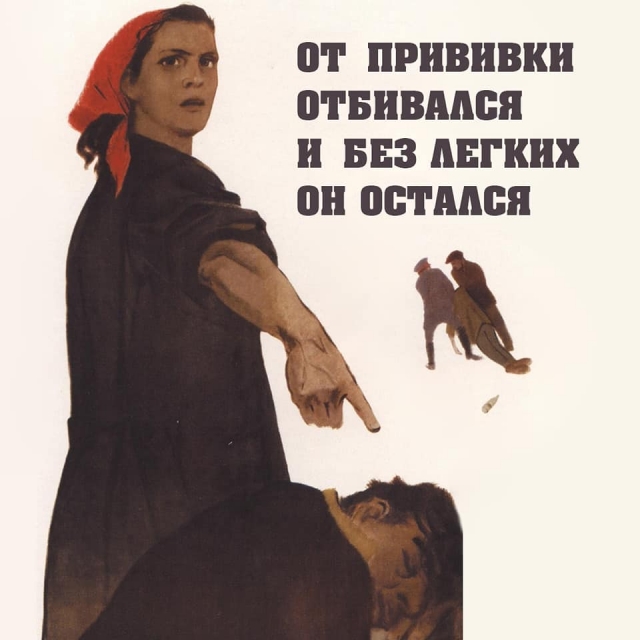 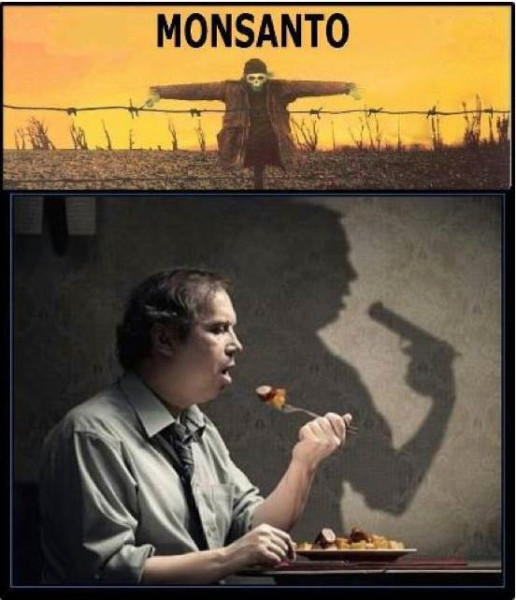 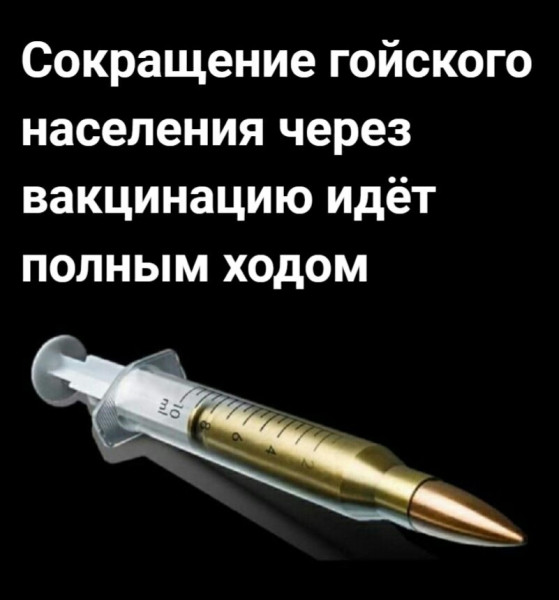 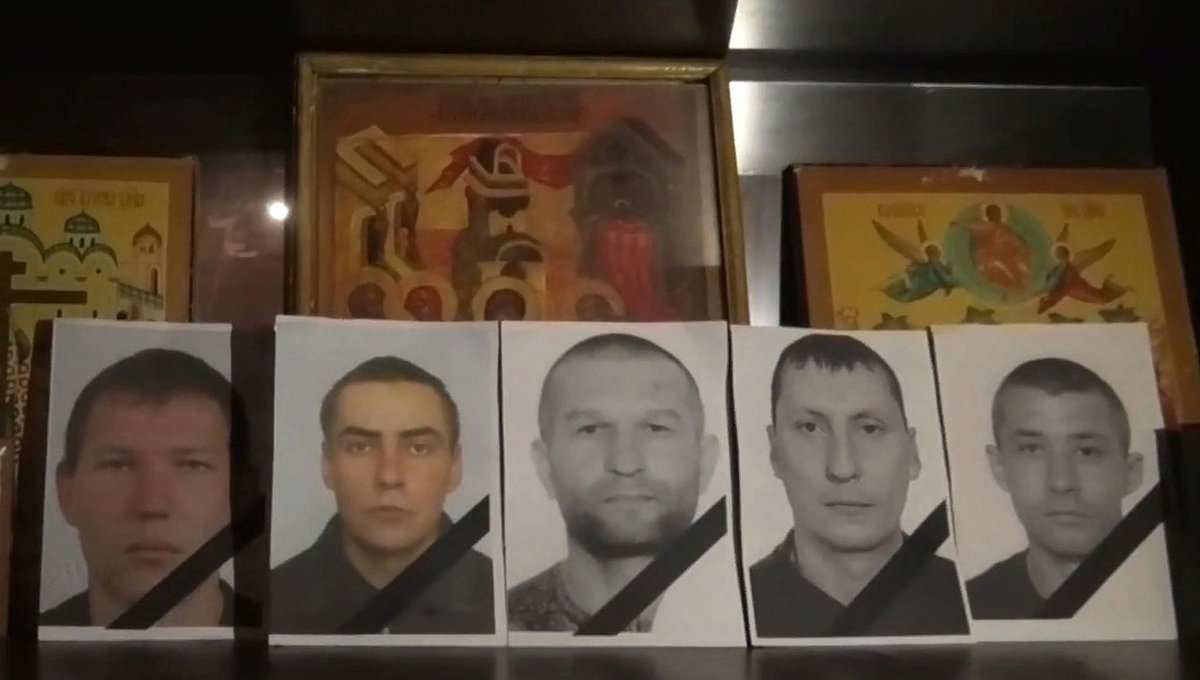 An “urgent preliminary report of Yellow Card data” issued by the UK-based Evidence-Based Medicine Consultancy Ltd submitted to the Medicines and Healthcare Products Regulatory Agency (MHRA) states that “the MHRA now has more than enough evidence on the Yellow Card system to declare the COVID-19 vaccines unsafe for use in humans.”

Similar to the U.S. Vaccine Adverse Events Reporting System (VAERS), the MHRA describes the purpose of its Yellow Card system as providing “an early warning that the safety of a medicine or a medical device may require further investigation.”

Bleeding, Clotting and Ischaemic ADRs
Immune System ADRs
‘Pain’ ADRs
Neurological ADRs
ADRs involving loss of Sight, Hearing, Speech or Smell
Pregnancy ADRs”
The report goes on to say: “We are aware of the limitations of pharmacovigilance data and understand that information on reported Adverse Drug Reactions should not be interpreted as meaning that the medicine in question generally causes the observed effect or is unsafe to use. We are sharing this preliminary report due to the urgent need to communicate information that should lead to cessation of the vaccination roll out while a full investigation is conducted. According to the recent paper by Seneff and Nigh, potential acute and long-term pathologies include: 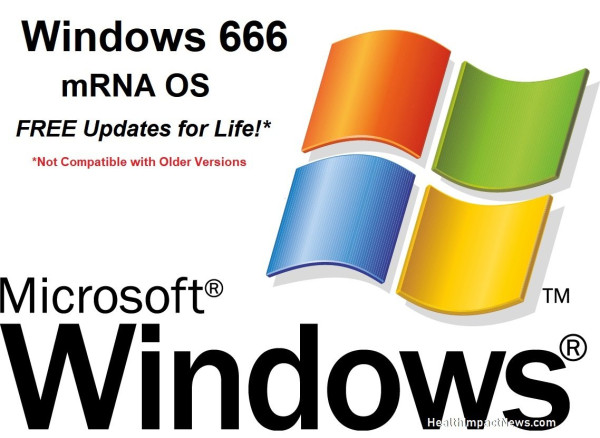