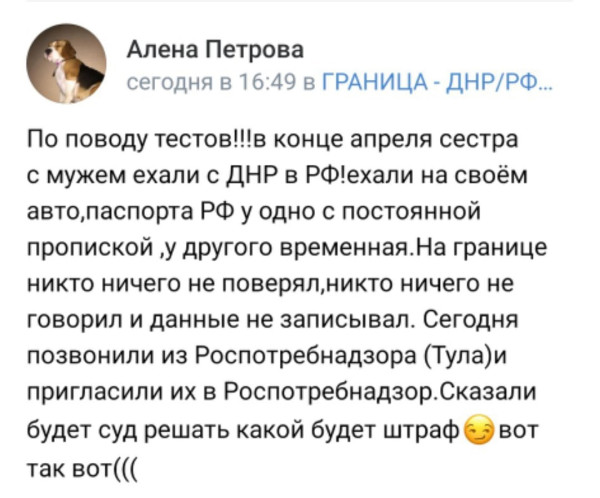 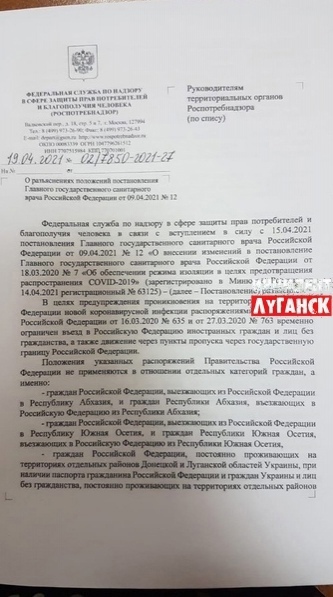 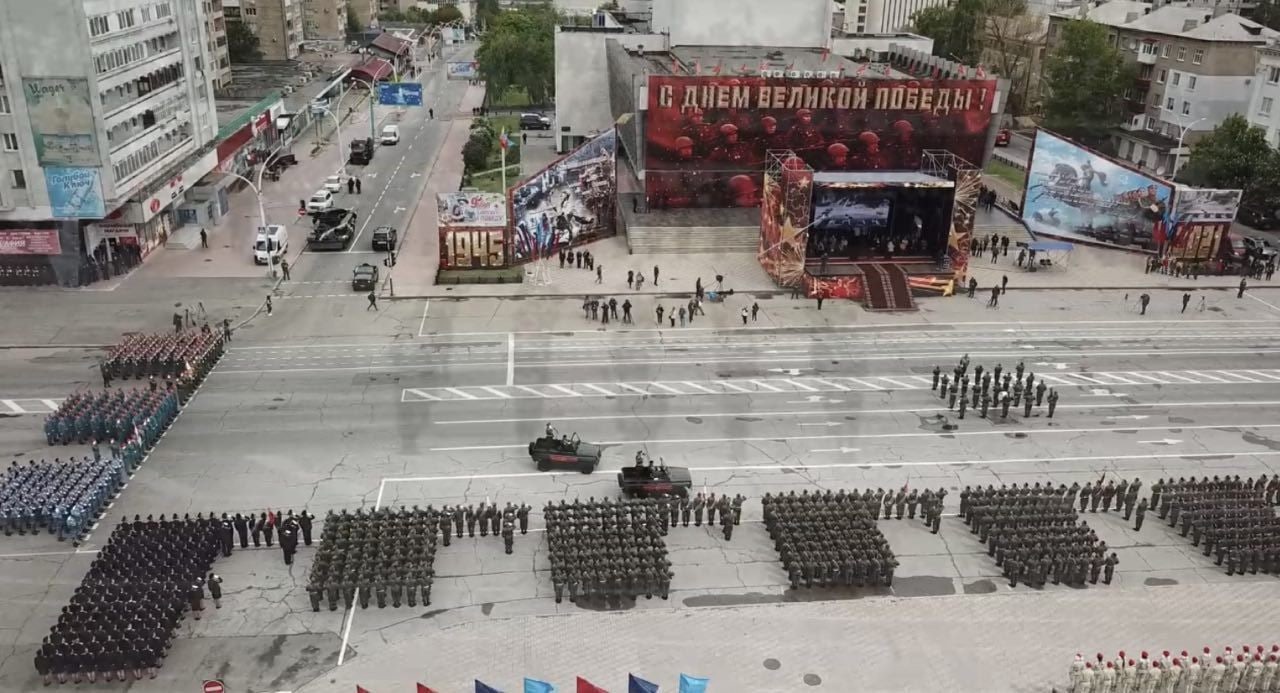 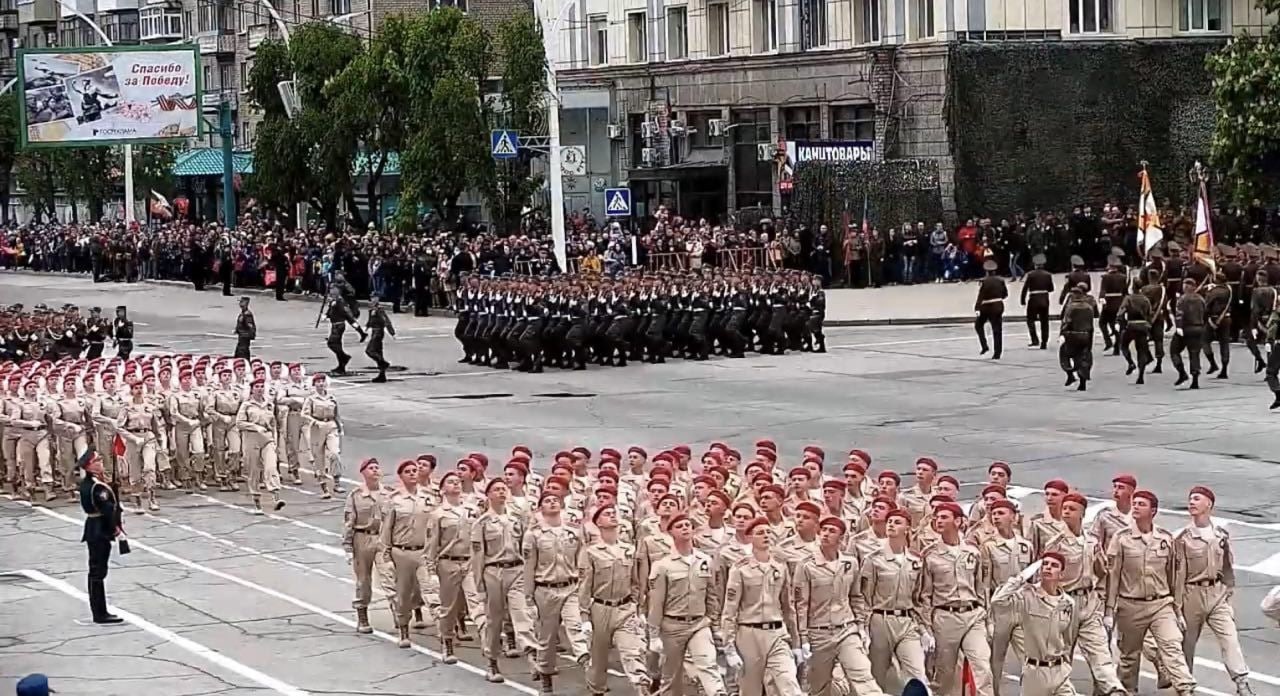 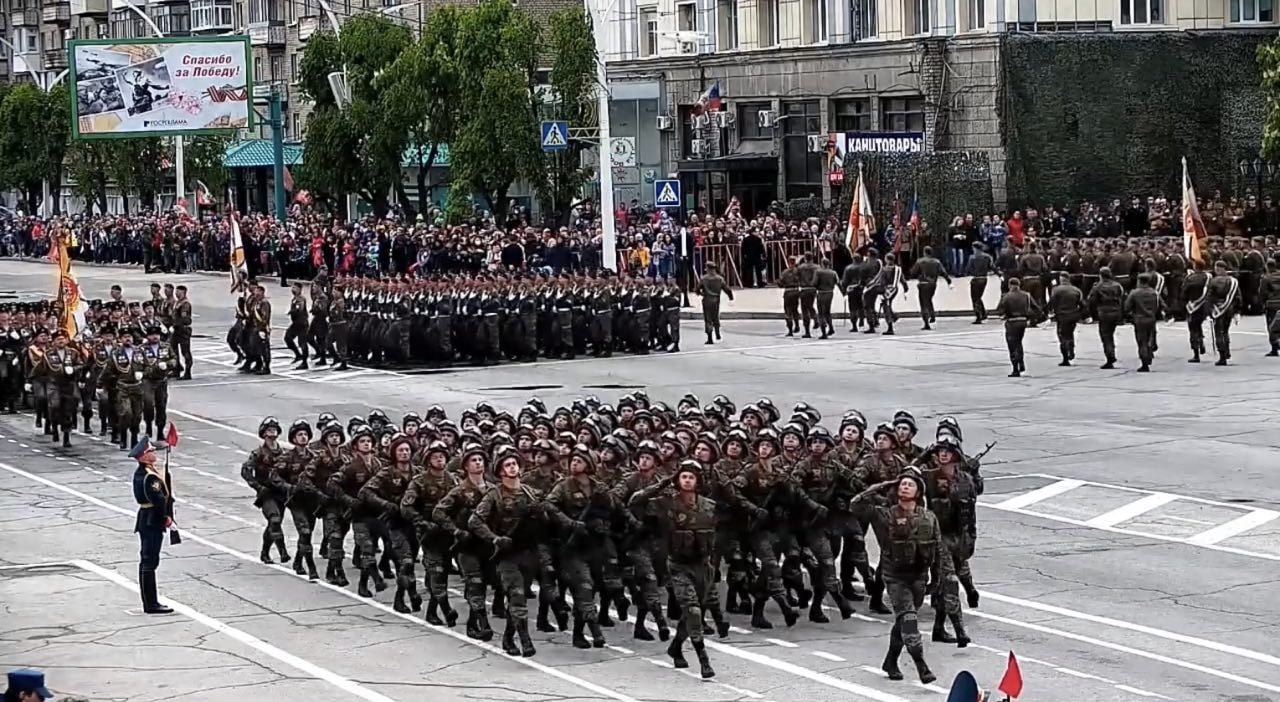 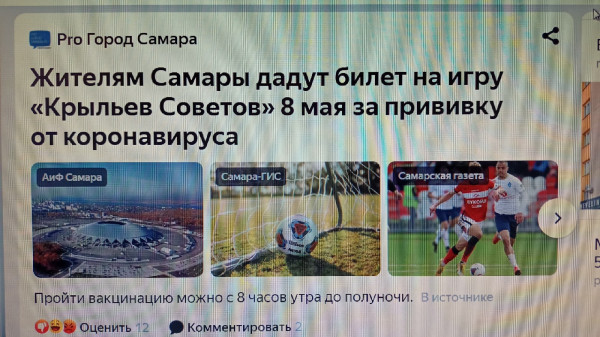 Rothschild and the Zionist want a one world government, one world religion, one world currency and of course they want to rule it. That would give the Zionist oligarchs power over the entire world and everyone in it. They want everybody to carry a digital certificate proving their identity and nationality which would give them inordinate power over every single person on the planet. They will be able to punish you from a distance or even shut you out of the world if you don't play fair. They will be able to flag you and deny you access to all manner of goods and services. You will become persona non grata in your own country. Worse, if you do not submit to their deadly injections you will be ostracised and made a pariah.

I think the most important thing for people to realise is that the oligarchy are moving the world. This group of people should have no political power over and above that of the common man, they certainly shouldn't be able to pull off global stunts like Covid 19 or the great Islamic invasion. They are trying to change our world and we simply cannot let that happen. The oligarchy has never been a friend to the common man and never will be. Class bullshit is still alive and well on planet Earth and we simply cannot allow this group to manage the planet as they see fit.

There is no question that France's in the world of hurt at the moment and that is only going to get worse unless the government comes to the conclusion that mass Muslim immigration is a failed exercise that now threatens to destroy the country. The French military does need to go into these no-go zones and bust them up. No Western country can afford to have no-go zones in their countries and it is remarkable that they have been tolerated until now. These generals are entirely correct in pointing the finger at Macron and his Jewish masters, they will never relinquish their plans for France or the world for that matter, they are going to have to be stopped and that is what the people must realise. If they do nothing, then nothing will happen other than the Muslims will become more powerful, more recalcitrant and more demanding. France will become a place where traditional French people won't want to live.

So far in the West we have been tolerant of our governments making decisions that clearly do not benefit their people. That must change. Every year they take away more of our individual freedoms and we let them, mostly out of fear but also out of ignorance. Most of us do not know what is going on at the highest levels in our countries, we don't know who is exerting the most influence on our governments, they lie to us constantly about what they are doing and engage in all sorts of treasonous behaviour behind closed doors. The time is fast approaching when the people will need to come together, kicked the door down and drag these traitors out into the light. We need to know precisely what they've been doing and we need to stop it.

France like every Western country is a Rothschild/Zionist holding. She does not belong to the French people any more and they have all been betrayed. People liked the way things were before, they had a powerful national identity which made the world a far more interesting place to be; it made us diverse members of one big world family and that was a good thing. The oligarchy's moves to homogenize humanity through interbreeding and the culling of white folk, just cannot be tolerated under any circumstances. 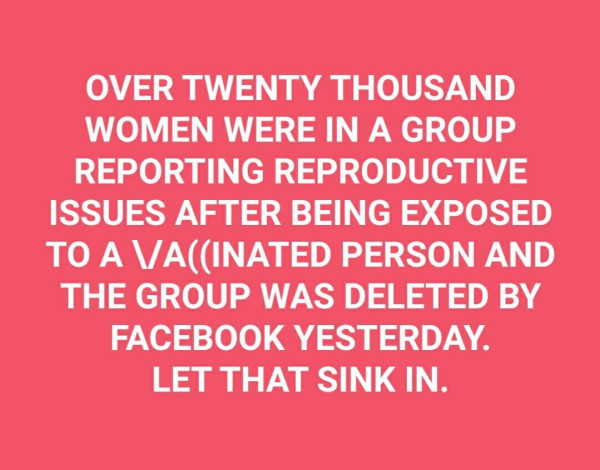