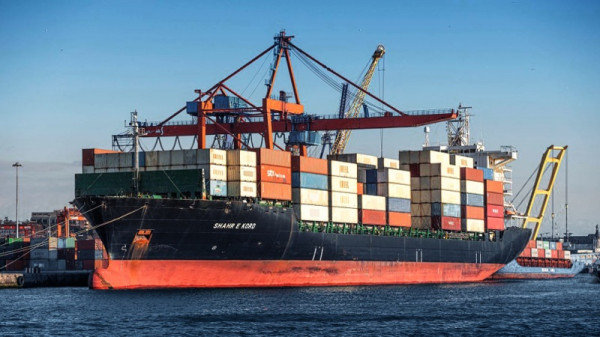 Ali Ghiasi, the IRISL Group’s Spokesman, told Nour News on Friday that an explosion object had hit the container ship — identified as Shahr-e Kord — as it was traveling in the high seas on Wednesday.

The official said the vessel’s hull sustained slight damage, but those aboard were unharmed.

A small fire broke out in the aftermath of the explosion, which was quickly put out by the crew members, Ghiasi said.

The ship, he added, “will continue on its route after damage assessments and repair.”

Such acts of terror are a clear example of naval piracy and runs counter to the international law on the safety of commercial vessels, the official said, pledging that the country will pursue the case through relevant international institutions to identify the perpetrators.

On Thursday, a report by The Wall Street Journal that claimed the Israeli regime had been involved in a clandestine campaign of attacks on Iranian ships carrying oil and arms to Syria since 2019.

The Israeli attacks started in late 2019 and targeted both Iranian vessels, and other ships with Iranian cargo, the report claimed, citing “US and regional officials.”

Iranian officials have not commented on the claims so far. 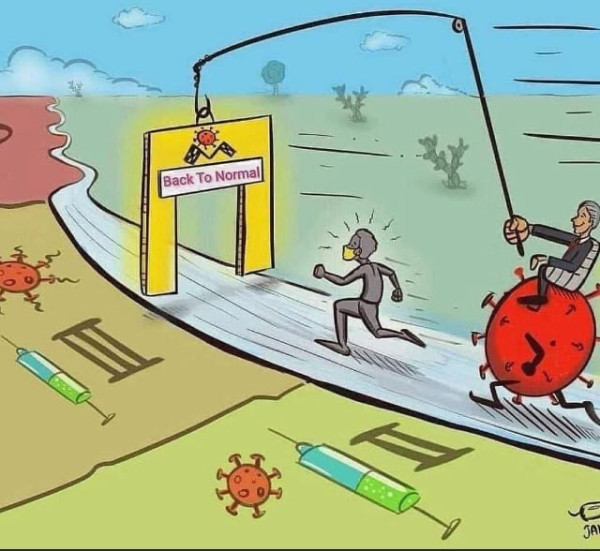 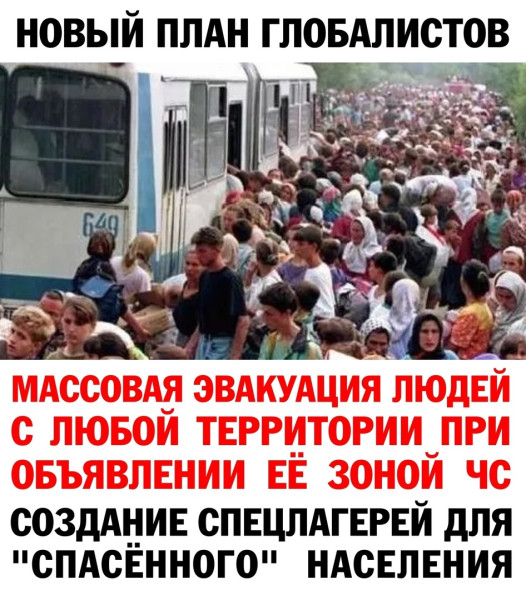 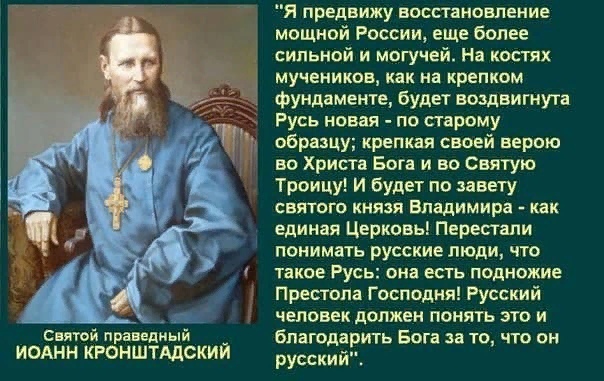 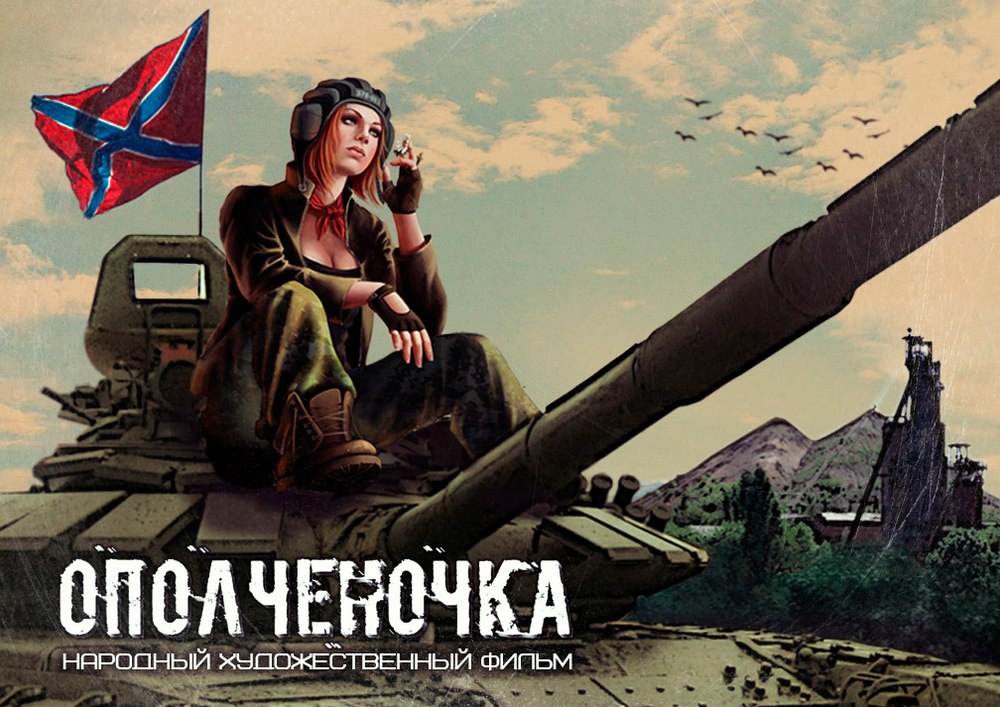