We are living in a very dark age. And people want to know the truth. So I want to tell you in English what is really going on. It’s called the masonic takeover of the world. Everything deep, dark, evil, twisted, perverse, sadistic, masochistic, evil and satanic that has been lurking in the lodge, the masonic lodge and in the hearts of the people that run it is now coming into the open day.

They founded their lodges in 1717. They spread them around the world, they infiltrated institutions, they overthrew governments. Especially they hate Catholic monarchies. They’ve infiltrated the Church, church institutions, the knights of Columbus. They founded their own banks in New York City, Chase Manhattan, J.P. Morgan, Brothers Harriman, City Bank. They took control of the republican and democratic parties. They’ve started the 1st world war and the 2nd world war and they’ve controlled all the sides in them. They’ve destroyed Austria because the Emperor dared to veto the election of Rampola Tindero, their masonic candidate to the Papacy in 1904, and so the cardinals chose Pie X and for that crime the masons destroyed Austria, the only nation that ceased to exist after the 1st world war.

That’s why they are racing to install all manners of high-tech equipment so far beyond what’s it’s necessary for cell-phone communications. I can’t even say the name or this channel will be blocked. They want the control, because they want to be able through their computers, their few families, their few hundred people around the world, they want to be able to control all the automobiles and all the machinery and all the jobs and eventually everyone’s own mind.

They’ve built the Internet; the Internet is one of their tools of control, because they know that the more we spend time talking to each other through this method, like I’m doing now, the more we get programmed by it and controlled. Because this is not real. Real is who would be next to me. I have been doing the nightly prayers in front of the basilica for nearly ten months and transmitting all along. And the reason why no one comes is because I transmit it. That’s why no one comes. People don’t realize that. You think that this is real and so you stay home. You think that what you do on the Internet is real and so you don’t do anything. It’s the ultimate Satanic deception! And so that’s why I’m doing the totally politically incorrect broadcast right now because I hope they will cancel my channel. I hope they will cancel me because that’s their method of control. This is not reality. We need to enter into the streets and take down these evil governments controlled by these evil people.

Don’t take the vaccine. It will kill you. If not the first one, the second one. But there’s a principle more important than whether one vaccine will harm you enough. The principle is you giving your life into the hands of the people who are known mass murderers. The masonic lodge has engineered the deaths of hundreds of millions of people. These people make Adolf Hitler look like an altar boy. I think Adolf Hitler was [in his youth] an altar boy. But these people are extremely evil. Don’t trust them with anything. It is a sin to put more trust in wicked people than honest people. Whoever trusted Jesus Christ the way the people trust these globalists?

So the God is putting before us a life and death. We can believe Jesus Christ and live honestly and naturally and morally upright or we can become the total perverse puppets of a few hundred families around the world. And so deceived and twisted that we think that we are free while we are killing ourselves.

And decisions must come quickly because in January they plan to vaccinate everyone in Italy. Whether you like it or not. And in the United States the military’s announced they can vaccinate everyone in the country in 24 hours. And they were told to prepare to do that by Donald Trump. Not by Joe Biden. But both of them will command it when they get in power. Unless one of them is convert, I think that only one probably can convert. Donald Trump. The other, I think, lost his soul long ago if he still has one.

So this is what the world is facing right now. It’s not a small thing. We are in the Apocalypse area. It might be the final. Apocalypse, John spoke of it.

Don’t take the vaccine. You can use force to prevent yourself being vaccinated. You can use force and that’s perfectly legitimate because that’s the right to self-defense. If someone is trying to kill you and if the only way to prevent that is killing them – that’s perfectly legitimate. That’s Catholic teaching; it’s always been the way they teach me at the Church. Don’t except the big masonic lie that we, Christians, can never use violence. Or that violence is always evil. Why can they kill hundreds of millions of people but we can’t defend ourselves? Come on, now, Christians had always held the principle that you need to get rid of the rot before the rot spreads.

If you ran into one of these individuals like these free masons in the Middle Ages, these people would be hung and quartered before sunset in their village. Because everyone would recognize that these people are absolutely evil witches. You don’t have anything to do with them and you don’t tolerate them and you certainly don’t give them a chance. You certainly don’t give them a chance to spread their evil lies.

OK. It’s one thing to speak your mind; it’s another thing to use free speech to plan and plot the murder of hundreds of millions of people. Billions! Now they are planning to kill billions! We, the people, have to stop them, we can not endure this! We can not tolerate it. And we can’t be peaceful about it.

Yes, we must pray God because we won’t have this victory without Him. But we must fight! And there’s a lot more of us than them. There’s nearly eight billion of us and there’s only a few thousands of them. So there’s no way they can survive if we stand up for what we are. Alas though, billions of people are so stupid that they will let themselves be murdered in the next few years by these maniacs. And we can try to talk sense into some of them, but some of them don’t want sense; they are completely blinded.

We have to still our souls against what is about to happen because so many of the people we love are going to take their vaccine and destroy themselves. And then though they will wonder why it happened. As if we didn’t tell them and warn them!

We need to keep warning people as much as possible now, but things are going to happen really rapidly now because these governments aren’t changing. They are not getting better. They are getting worse. They are getting more evil. They are getting more affixated with this thing. Because these people have lost all light. They love darkness. And we have to be the children of light and act in entirely different way. Meaning we have to work for the liberty of people. But that doesn’t mean we can’t fight. And this is something we have to recognize. It’s our duty, it’s our mission at this hour. The more I say the truth, the darker turns this video. You notice it’s getting dark and I salute you. Stay free, stay close to Christ, say your prayers. But be prudent now – things are going to get bad. And don’t pretend that nothing is happening. OK? Prepare yourself. 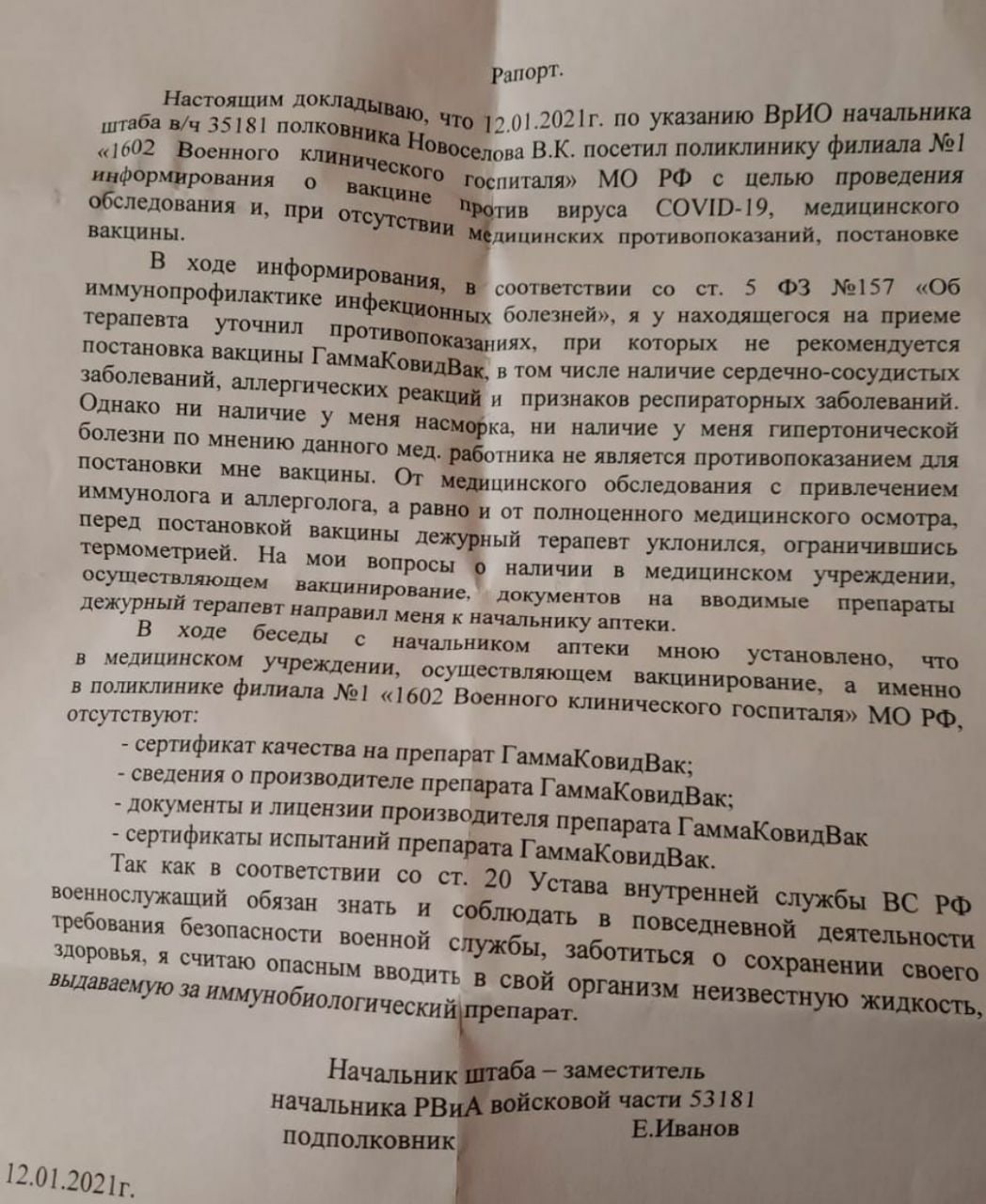 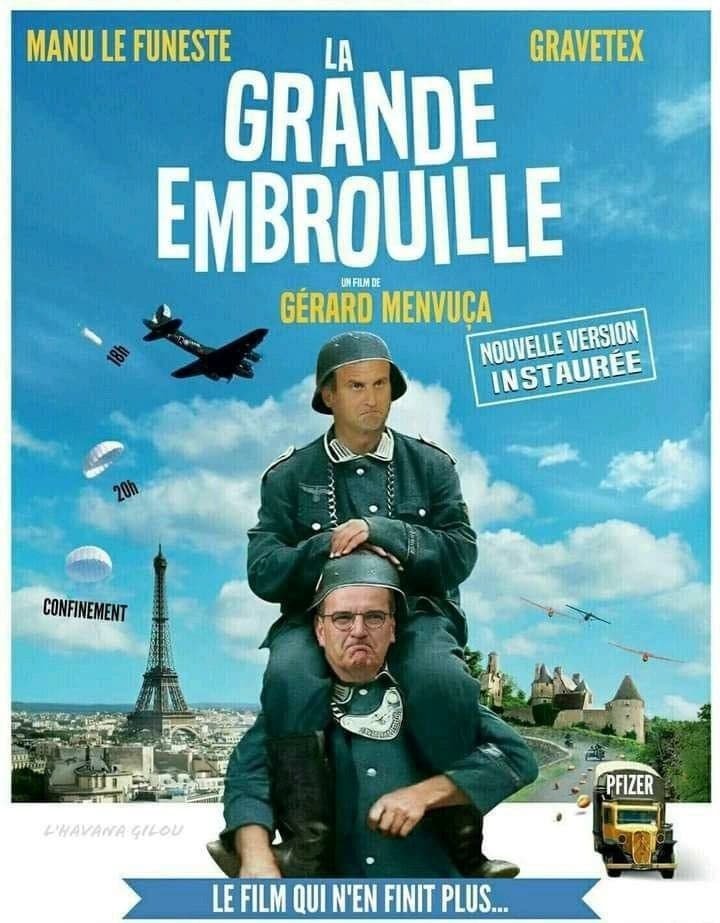