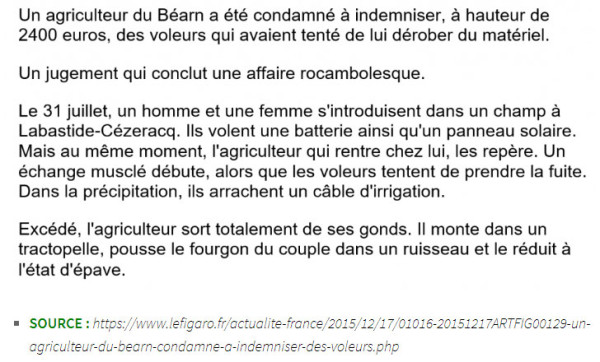 Take a deep breath before reading this.
Note the red shoes on the children in the pictures. #redshoeclub #pedogate #childtrafficking #endit
“The story I'm about to tell you is true.
Perhaps the most intriguing part of this story is that every single person reading this post - every single one of you - was alive when this story became news in 2004.
That fact is intriguing because everyone reading this post has either never heard this story, or forgot about it (I'm betting on the first one, because it is truly unforgettable).
Furthermore, once you hear this story in its entirety, I can promise it will be seared into your memory forever.
Our main character is a man named Marc Dutroux. He was born in Belgium in 1956. He was twice convicted of kidnapping and raping underage children. The first time was in 1989. The second time occurred in 1996.
That was not a typo - you read that correctly. He was convicted and served a (much too brief) sentence in 1998. He served only 3 and a half years of his 13 year sentence because he was released for good behavior. Less than 10 years later, he was arrested again on the same charges (different victims).
In the second round of charges, he was convicted of kidnapping, torturing and abusing victims, some of them to the point of death.
What I am about to tell you comes from the statements made by his surviving victims (called the X Files), Marc Dutreox himself, and evidence from law enforcement. I've also added references/citations at the very end of this post.
Here we go.