In the News
By Olga Naidenko Ph.D., VP, Science Investigations This week, California officially issued groundbreaking guidelines advising cell phone users to keep phones away from their bodies and limit use when reception is weak. State officials caution that studies link radiation from long-term cell phone use to an increased risk of brain cancer, lower sperm counts and other health problems, and note that children’s developing brains could be at greater risk.

The state Department of Public Health was forced to release the guidelines in March after a lawsuit by University of California, Berkeley, researcher Dr. Joel Moskowitz. At the time, the department said the guidelines were only a draft, but they now are the state’s official position. The DPH guidelines closely align with EWG’s Guide to Safer Cell Phone Use, published in 2016.

In studies by the federal National Toxicology Program, male rats exposed to cell phone radiation had a greater chance of developing a brain cancer called malignant glioma, as well as developing a tumor found on the heart. Based on human epidemiological studies demonstrating increased risk of brain tumors, the World Health Organization has declared cell phone radiation a possible carcinogen. Meanwhile, the telecom industry continues to fight efforts to inform the public.

. . . Simple steps, such as not keeping your phone in your pocket and moving it away from your bed at night, can help reduce exposure for both children and adults. . . . Children's brains develop through the teenage years and may be more affected by cell phone use. Parents should consider reducing the time their children use cell phones and encourage them to turn the devices off at night.

Now more than ever, Americans need real-world, relevant data on how much radiation is emitted from cell phones and the other wireless devices that pervade our lives. Until this information is publicly available, taking steps to lower exposure to wireless radiation is prudent.

RF Exposure from Mobile Phones, Towers, WiFi, and other RF 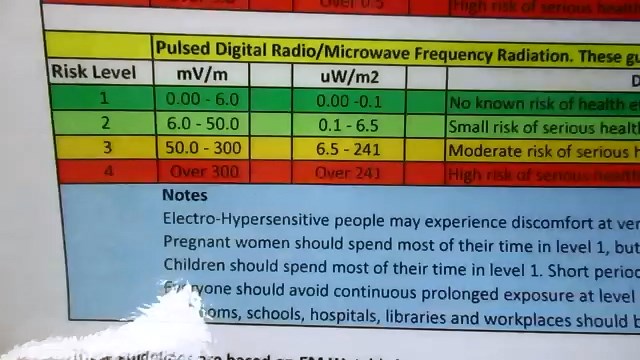 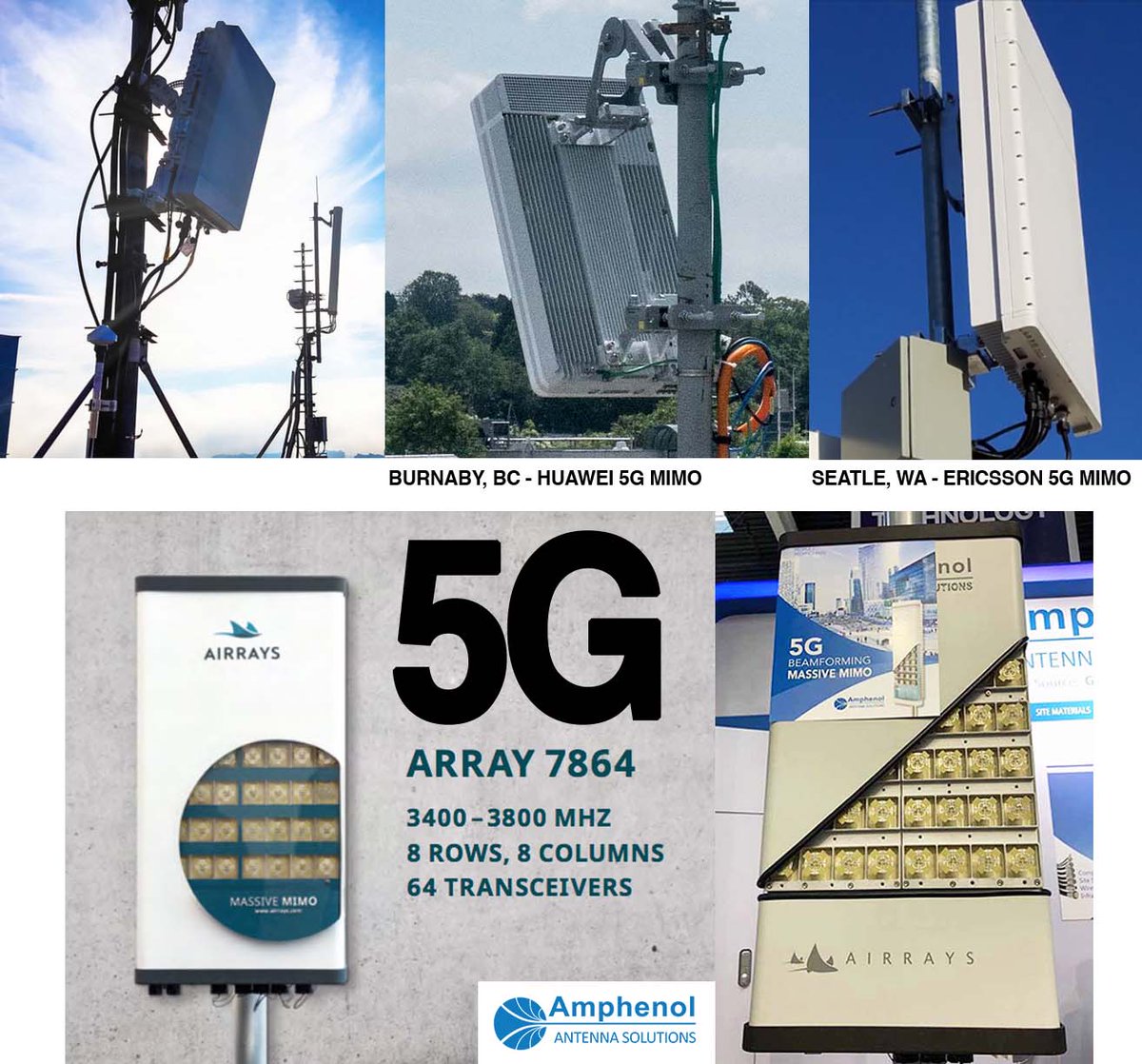