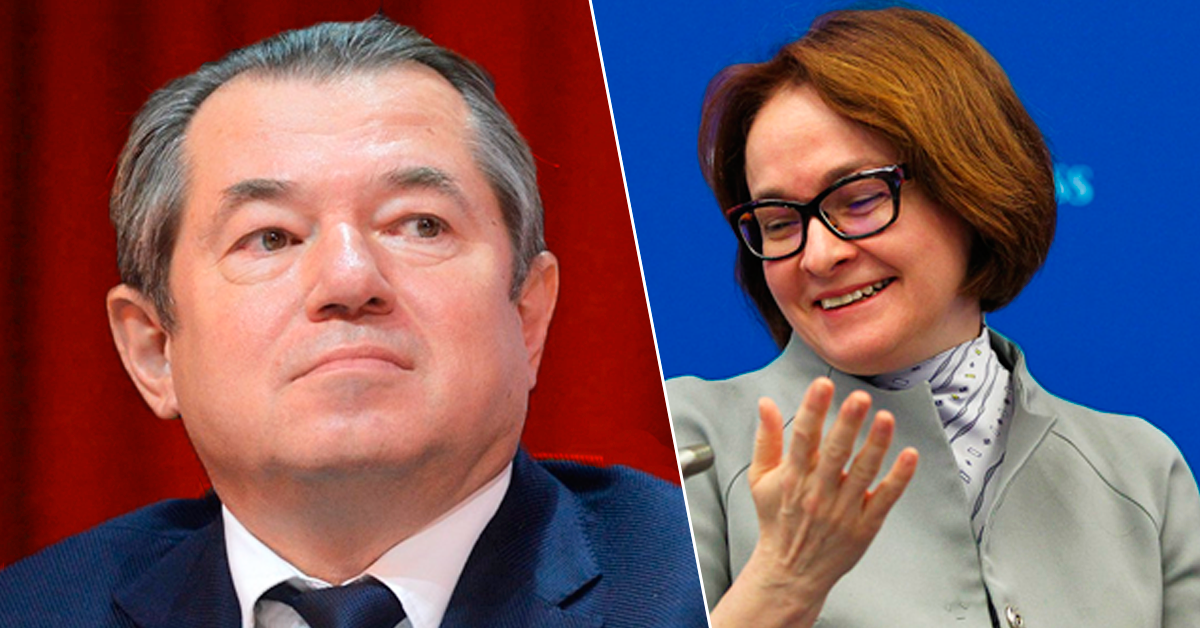 “The US Military knew as far back as November that a contagion was getting out of hand in Wuhan.”

Yet China at the time knew of only a few cases it had assumed was an unknown viral pneumonia.

China saw nothing “devastating” back then of which the Pentagon had suspiciously anticipated.

So where did COVID begin?

Independent virologists from Japan and Taiwan specified that the genome sequencing and mutation data tag it to America.

What then did the US Military know and how did it know it? [Clip]

[”It was just yesterday that President Trump said that no one had even heard of the virus two months ago. But we are now learning that as far back as late November, American military medical investigators overseas sounded the alarm to officials right here at home about a contagion that was sweeping through Wuhan. There were concerns that the virus could be devastating were detailed in a Report, and multiple sources have described that Report to our team.”]

The National Center of Military Intelligence—writers of the Report—foresaw the “contagion” fully a month before China even knew it had a lethal virus on its hands.

But the lid is on at the US Pentagon. [Clip]

[”You said at the top of this interview that the Pentagon has been ahead of the curve every day, and you mentioned January, but did the Pentagon receive an intelligence assessment on COVID in China last November from the National Center for Medical Intelligence of DIA?”
“Ohh, I can’t recall wha, uh, George, but our, our–we have many people who watch this closely. We have the premiere infectious disease research institute in America, eh, within the United States Army. So our people who work directly with this issue watch this all the time. As you know, the first patient, uuhhh, in the United States, uh, was discovered in late January.”
“But that’s in January because reportedly this assessment was done in November and it was briefed to the NSC in early December assessing the impact on military readiness, which would of course make it important to you and the possible spread in the United States. So you would have known if this was briefed to the National Security Council in December, wouldn’t you?” “Yeah, I’m, I’m, not aware of that. Ahh, ahh, I will tell you again, our folks work this all the time.”]

He’s Secretary of Defense and didn’t know about the Report?

Israel knew all about it.

I mean, Israel and the Pentagon are joined at the hip, you know.

Fact is, 300 US soldiers took part in Wuhan’s “Military World Games” in the last half of October, and I betcha Israeli moles were burrowed deep within the US troops.

Five of the US soldiers—likely more—had to be treated at the “Wuhan Jinyintan Hospital” for “flu-like” symptoms of high fever and chills.

Suddenly they were treated for “malaria,” and likely given hydroxychloroquine pills!

Last time I checked you get malaria in sub-Sahara Africa, not central China.

Also truly, forty two of the “Wuhan Oriental Hotel” staff, where the US troops were staying, came down sick with then undiagnosed COVID shortly after the games.

The hotel is 400 yards from the “Huanan Seafood Market”…the alleged hub of COVID-19.

Yet none of the hotel staff who came down with COVID had any ties to the Seafood Market.

No bats, by the way, were sold there, nor even lived in the region.

And the “Wuhan Institute of Virology” was a good ten miles away.

So when the spokesman of China’s Foreign Ministry proposed that the US military brought the virus to Wuhan, it was because the participating US troops had trained at Fort Detrick in Maryland last summer when prepping for the games.

For at Fort Detrick’s Biodefense Labs, a “Cease and Desist” Order was issued by the CDC in mid-July, due to the Labs’ violations of containment procedures of deadly germs.

The order was issued while the troops were still training.

Who then leaked COVID-19?

A wet market, where there were no bats?

Or, the US military—whose troops trained at Fort Detrick where its bio labs carried lethal germs—and whose troops stayed at a Wuhun hotel where its soldiers AND hotel staff got COVID-19.

Which stands a chance of admission?

An educated guess could hatch a feasible suspicion.

Especially when an Israeli military Intel officer, Dany Shoham, who originally, and solely claimed—without any evidence—that the “Wuhan Institute of Virology” was part of a ’secret biological weapons program.’

And the Jew-owned media licked it off the propaganda floors.

And a military dictatorship—funded and governed by Jewish bankers and their court physicians—will affix a tattooed vaccine while you’re down on all fours.

Bill Gates is getting ready for "Pandemic Two" and a Bio-Terror Attack.
April 30th - May 1st is the climax of the satanic Beltane holiday.

How long are we going to suffer this psychopath?

Bill Gates who magically predicted a global pandemic 5 years ago, gave another odd, startling prediction recently on the Late Show with Stephen Colbert.

Colbert asked Gates "What else are we not listening to, that we need to take action on now?"

Gates replied "Well, the idea of a bio-terrorist attack is kind of the nightmare scenario, because they're a pathogen with a high death rate."

Colbert turns his head in laughter.

So in other words, they are putting the finishing touches on the 5G surveillance grid infrastructure.

He is creating a repressive Big Brother society where the fearful masses stand in line to get their vaccinations and the bio-metric chip (ID2020) to carry their vaccination records, so they can track our every move with the chip or phone app, as we continue to uphold strict physical distancing measures.

One can be certain the retina scanners and facial recognition scanners are part of the deal, following the Chinese social credit model. Oh, and let's not forget some form of digital currency, a chip perhaps to save us from all that dirty "corona" money.

While many asleep and panic stricken individuals will go along with their plan, many will not. So the question is - What would it take for the majority to give up their freedoms for perceived safety?

It seems Bill Gates is certain that a bio-terrorist attack is coming soon. He should know, right? Gates is apparently a vaccine expert and now a bio terrorist expert as well. Truly amazing!

In April of 2019, Madonna performed a bizarre performance, or better yet a satanic ritual, at the Euro-vision Awards in Israel. At the time, many people were left scratching their heads as to the meaning of it all. It seems to make much more sense now.

Madonna (in black) wearing a crown or corona (virus) clutching onto a woman wearing a gas mask.

Is this the reason for all the reports of empty hospitals, empty overflow medical tents, unplugged freezer trucks (makeshift morgues), bused in nurses in hotels on stand by and unused ventilators in New York? Despite the MSM account that it's a "war zone" or are they preparing for something else?

Could this be the excuse needed to go to war with China and kick off WW3?