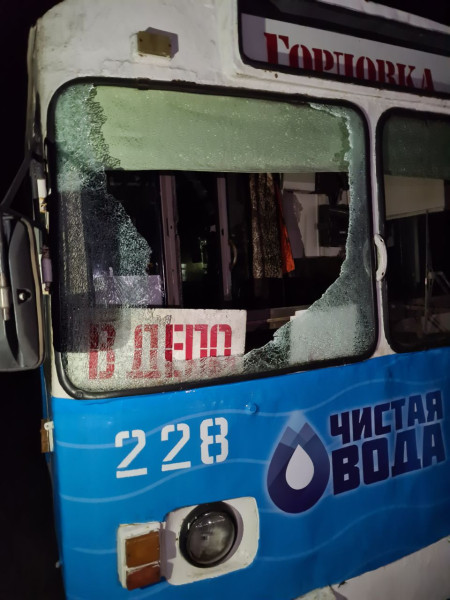 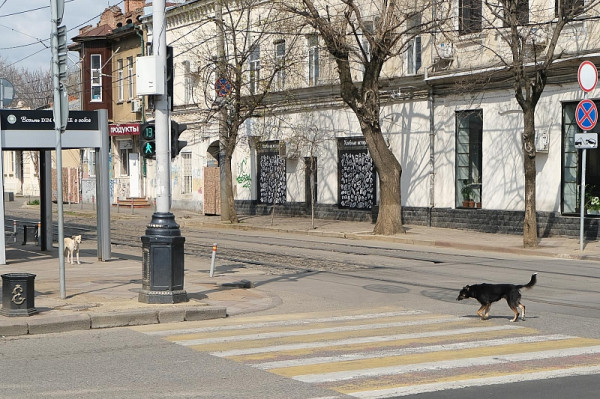 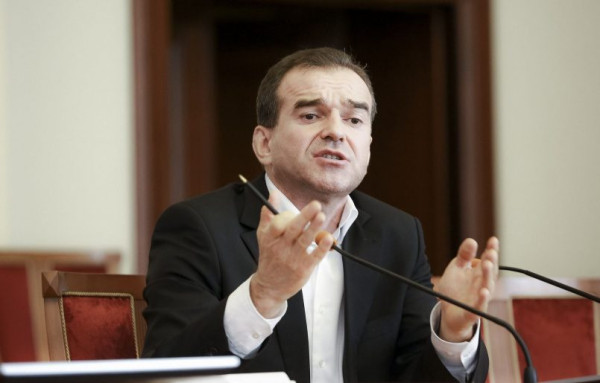 A Brooklyn man was arrested for coughing on FBI agents who came to investigate whether he was selling medical supplies, including N95 masks, at inflated prices in what appears to be one of the first cases related to alleged profiteering from the coronavirus pandemic.

Baruch Feldheim, 43, was charged with assaulting federal officers and lying to them about his accumulation and sale of medical supplies, the U.S. Attorney’s office in New Jersey said Monday in a statement. He wasn’t charged with profiteering.

The agents had been staking out Feldheim’s residence in Brooklyn, watching people leave with what looked like medical supplies. Prosecutors said that Feldheim sold supplies at as much as a 700% markup to doctors and nurses.

Hospitals in New York, New Jersey and elsewhere are running so short on medical equipment that doctors and nurses are being forced to reuse disposable masks for days at a time. That’s spurred a wave of brokers and hustlers who are bombarding purchasing departments with offers, claiming they’ve located sources of supplies. Even if the administrators are willing to pay high prices, they’re having trouble telling who’s legitimate. The Trump administration has said it will crack down on profiteering.

One doctor in New Jersey contacted Feldheim on March 18 through a WhatsApp chat group called “Virus2020!” and arranged to buy about 1,000 N95 masks and other goods for $12,000, prosecutors said. Feldheim sent the doctor to an auto repair shop in Irvington, New Jersey, to pick up his order, according to the statement. The doctor later said that the shop had enough hand sanitizer and surgical supplies to outfit a hospital, prosecutors said.

The stakeout was on March 29. The FBI agents said they approached Feldheim outside the house, identified themselves and asked him to stay at a safe distance. Feldheim coughed in their direction, without covering his mouth, they said, and told them he had been diagnosed with Covid-19. 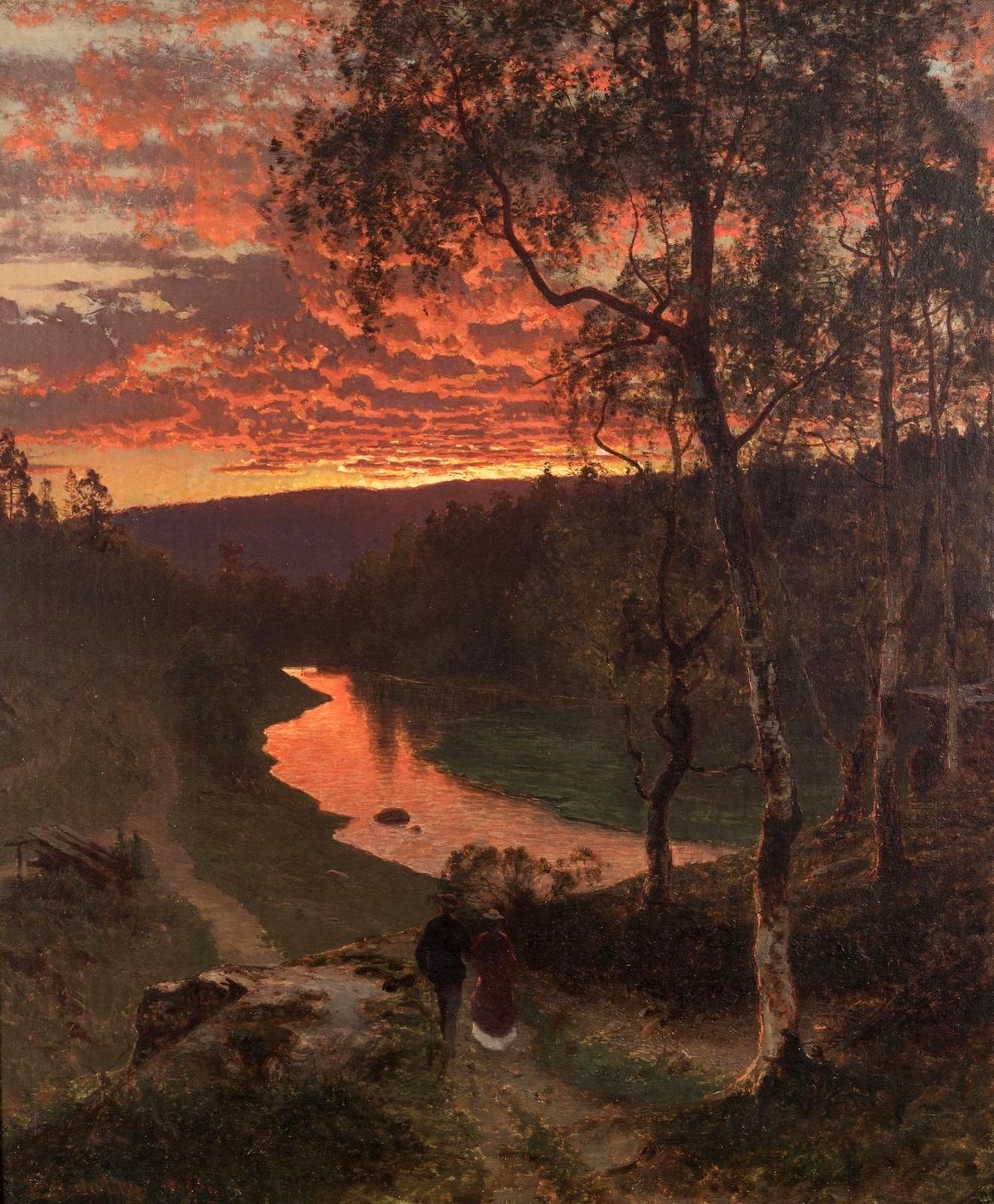 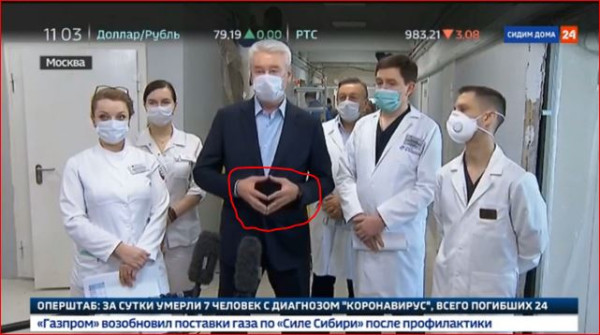