A Polish priest has been called to account for his actions after wishing an early death on Pope Francis.

Father Edward Staniek, a parish priest in the southern city of Krakow, had apparently been angered by the pope's call for Catholics to take in Muslim refugees because it was their Christian duty.

In a sermon delivered last month Father Staniek said: I pray for the Pope in his wisdom to open his heart to the Holy Spirit, but if he does not, I pray for his quick departure to his Father's house. I can always ask God for a happy death for him because a happy death is a great grace.

Later in the sermon he said there is no dialogue with Muslims, and that the doors to the diocese and parish are open only to believers in Jesus Christ.

After details of the sermon became widespread, the priest was called to see Archbishop of Krakow Marek Jedraszewski. Although the archbishop said he had heard the news about the priest's comments about Pope Francis with â€œgreat pain and regret it remains unclear whether Father Staniek faces any punishment or sanction.

The pope's call for Catholics to demonstrate charity towards Muslim refugees has struggled to make headway in Poland, and Central Europe as a whole.

Despite the Polish government and other governments in the region seeking to portray themselves as defenders of Christianity and its values they have adopted a hard line on refugees.

The Polish government has made it clear it regards refugees as a security threat, and has been steadfast in its opposition to plans by the EU to force it to accept refugees under a quota scheme.

Viktor Orban, the Hungarian prime minister, has said Europe faces an invasion of migrants and that those who don't block migration at their borders will be lost. 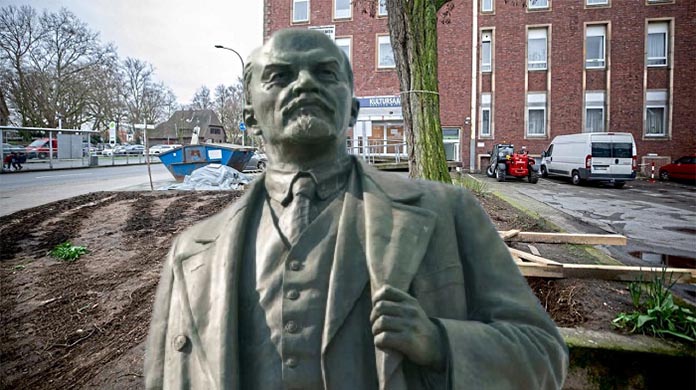 00:00 Dear compatriots, you have probably seen the images coming to us from Greece of thousands
00:07 of men trying to enter in force by attacking the border guards, including with firearms.
00:12 This news must alert all the citizens of European countries. Europe must face the facts
00:18 and realize that it is experiencing an attempted invasion. The term invasion isn’t too strong
00:23 when a country masses thousands of men at a border and their orders are to enter with force.
00:28 It has a name. An INVASION. Turkey, feeling protected by America, launches a double offensive.
00:34 In Syria to help jihadist terrorists taking refuge in the so-called “free zone”, and against Europe as
00:40 a whole with its blackmail using migratory flooding. In the face of what is an act of unprecedented
00:45 gravity, the soft and enslaved European Union says nothing. It pretends to look the other way.
00:51 Even worse, television reports show the way Frontex agents physically assisted the zodiacs to
00:56 reach the shore and allowed them to land on the Greek coasts.
01:01 The National Rally stands with the Greeks. The Greek people are defending themselves.
01:07 By protecting their borders alone, they are defending ours as well. By bravely, physically
01:13 fighting an organized submergence, it teaches us a lesson in resistance and patriotism which should
01:18 somehow remind our countries of their duties.
01:22 Emmanuel Macron obliges France to an absurd solidarity towards NATO, supports de facto
01:27 the warlike will of Erdogan, the sultan of Turkey, who dreams of a new Ottoman Empire while claiming
01:32 he’s fighting terrorism. The French government supports the power that is trying to save the last