Renaud Camus has been sentenced to two months in prison, suspended on condition he compensate two anti-racist associations with 1,800 euros. The reason? He criticized immigration.

New troubles for the French writer Renaud Camus. After being convicted for incitement to racial hatred in 2014, the founder of the Parti de l’In-nocence, the author of Le Grand Remplacement (The Great Replacement), that is, the colonization of France (and more generally, Europe) on the part of Islamic migrants, as reported by La Verità, he has now been sentenced to two months in prison, suspended on condition that he compensate each of the two designated anti-racist civilian parties, SOS Racisme and the LICRA [International League against Racism and Anti-Semitism].

The judges charged him with the crime of public incitement to hate or violence on the basis of origin, ethnicity, nationality, race or religion through words, writings, images, or means of electronic public communication.

The magistrates of the tribunal of Auch have charged the French intellectual for a speech delivered on November 19, 2017 in Colombey-les-deux Eglises before the National Council of European Resistance, which Camus himself shared on his social network. “Immigration has become an invasion,” declared Camus in the speech cited by the magistrates. “The irreversible colonization is demographic colonization, by the replacement of the population.” And also: “The ethnic substitution, the great replacement, is the most important event in the history of our nation since it has existed; as with other people, if the story continues, it will not be that of France.” “There are no French jihadists,” he stressed, and, “if there are jihadists, they are not French.” What we need, he then explained, “is for all who oppose Islamization and African conquests to rally. What is necessary is a national consensus of resistance, of European resistance, because all European nations are invited to carry on at our side the struggle for the salvation of our common civilization, Celtic, Slavic, Germanic, Greek-Latin, Judeo-Christian.” 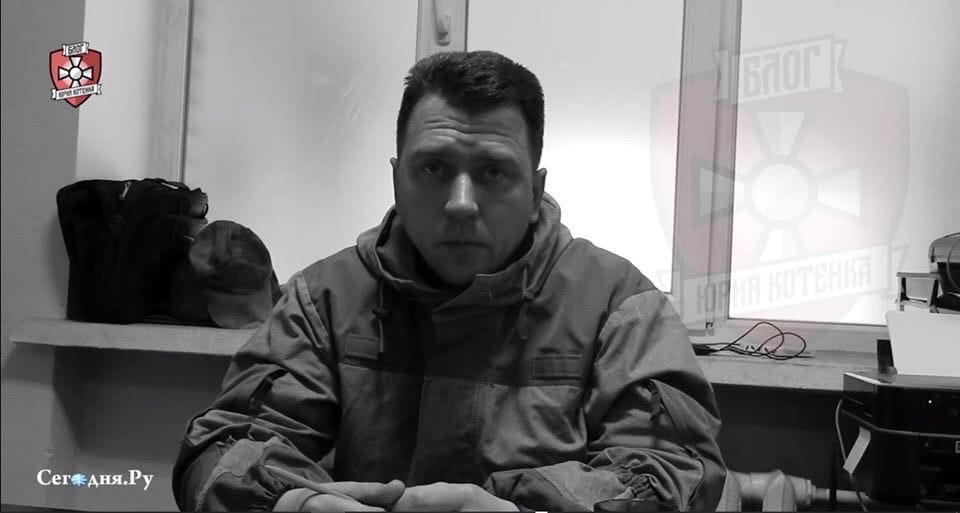 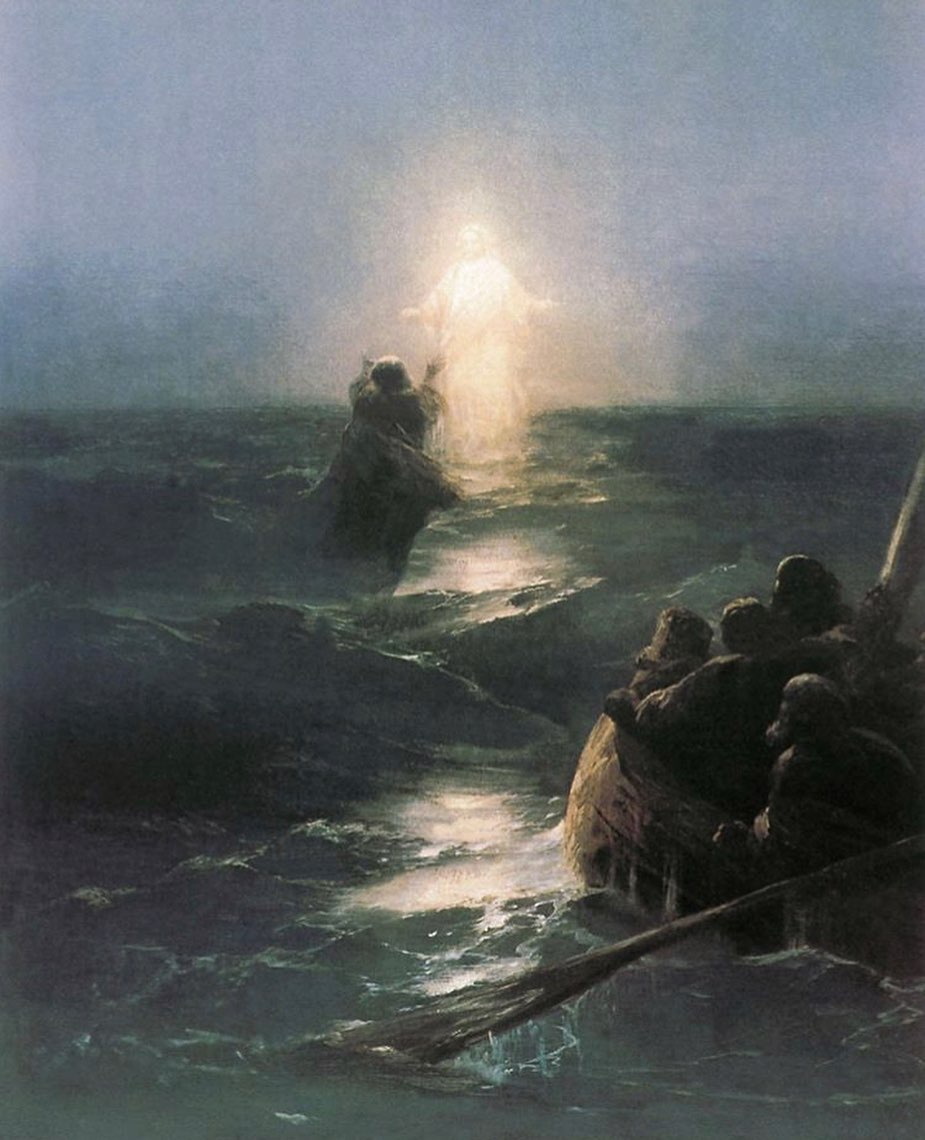 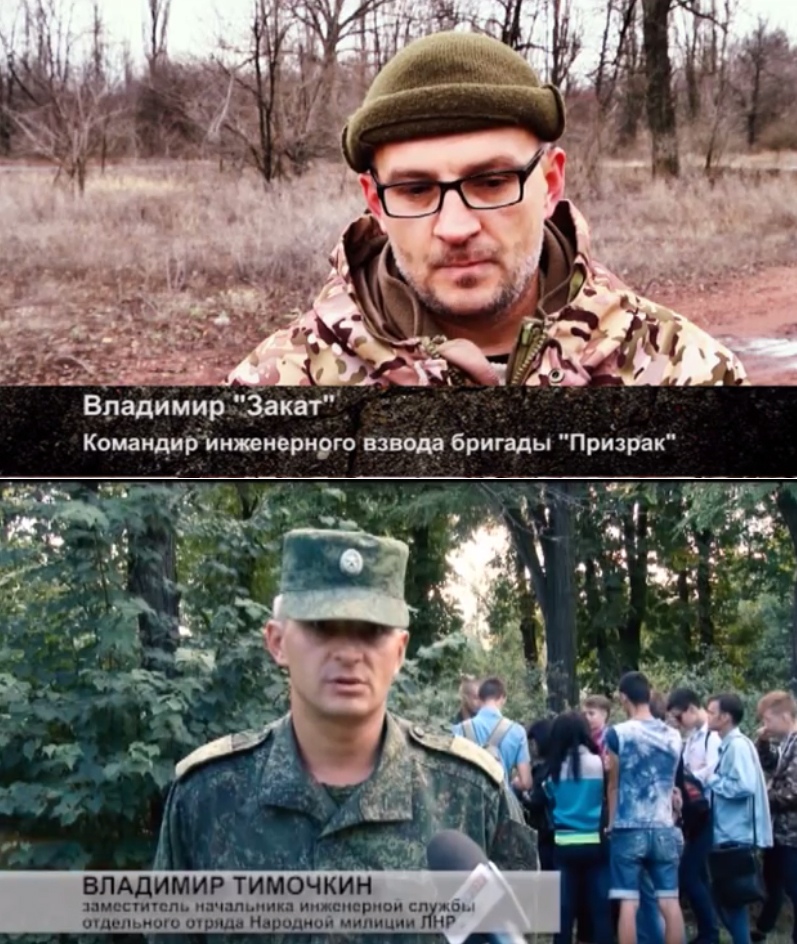 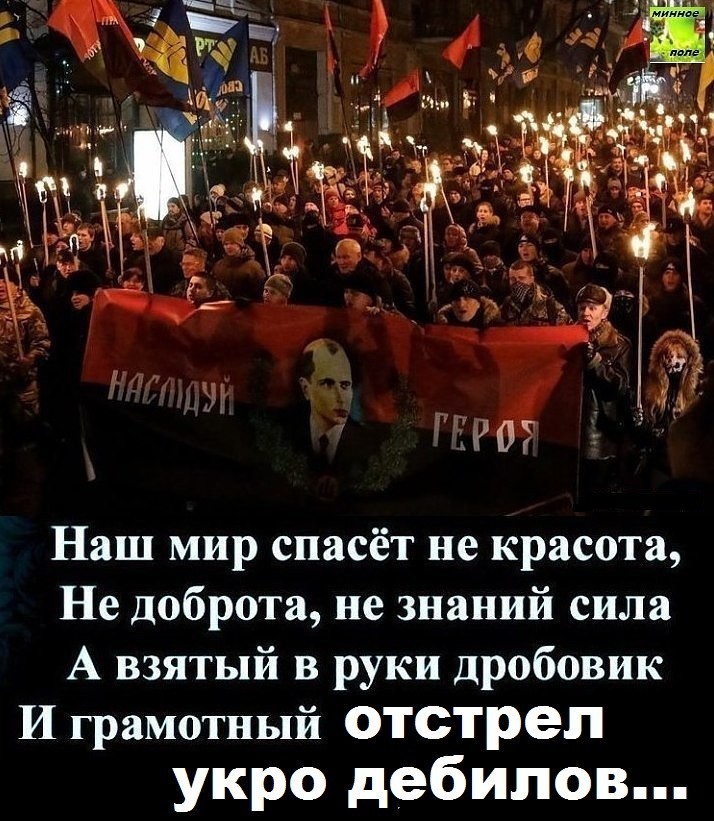 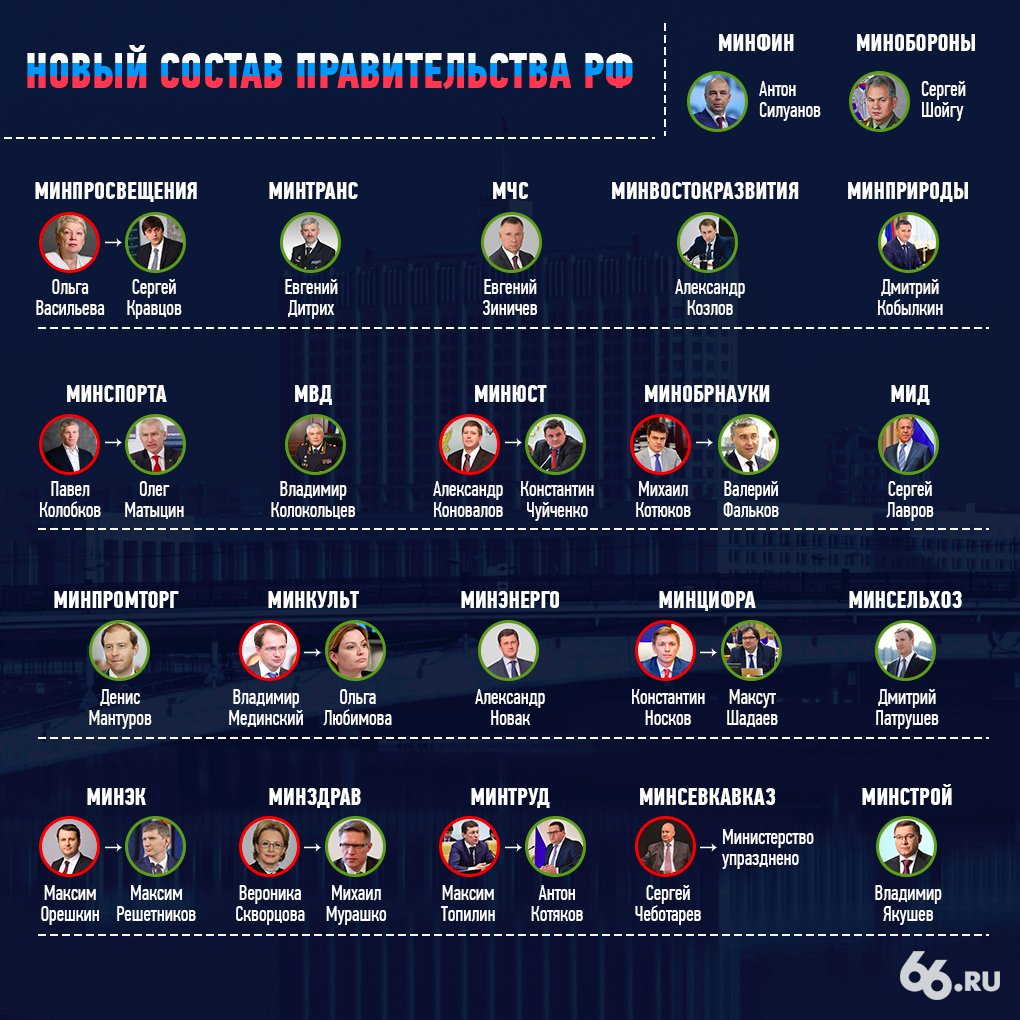 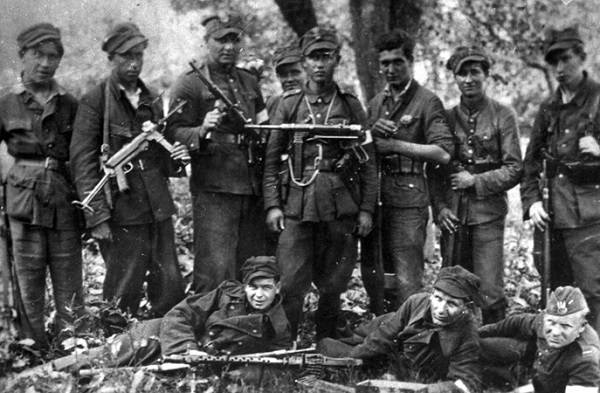 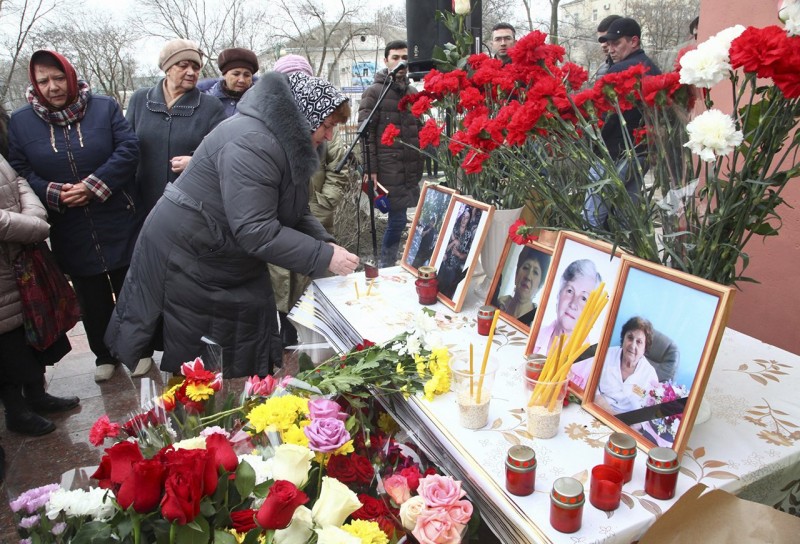