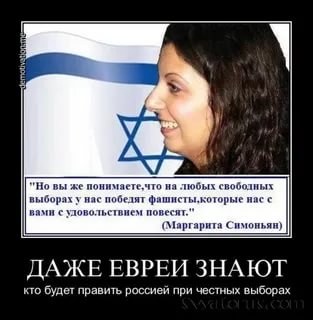 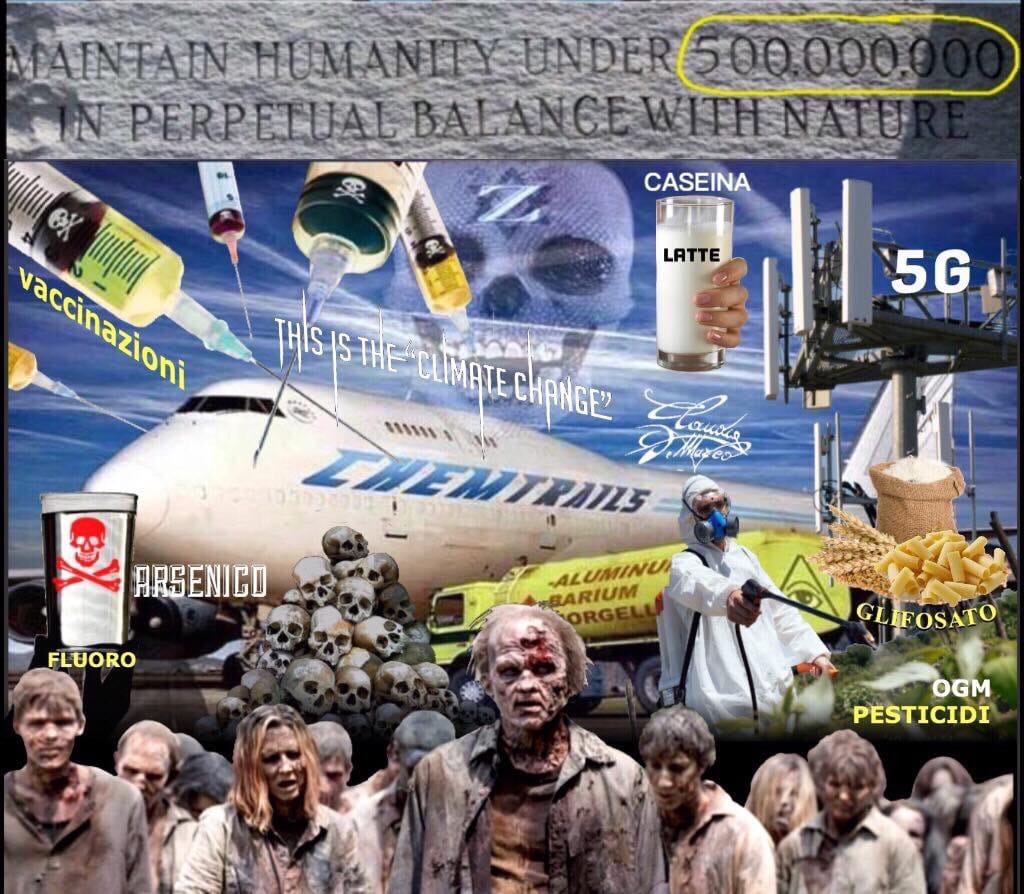 “Lithuanian ambassador to the Crimea, Michalon Lituanus (Mikhail Litvin) described the sorrowful position of his fellow countrymen, whom he had seen in the slave-market in Caffa. Of interest is the fact that Michalon mentioned a certain Jew, who was the head of custom office (teloneum) in Or (Perekop). The latter “while observing such numberless quantities of our captives taken there [i.e. to the Crimea], asked us whether our land was still abundant in people and whence we took such amount of mortals.’”

Especially detailed is the information of Martinus Broniovius (Marcin Broniewski) in the chapter ‘Captivorum apud Tartaros ratio’ of his ‘TartariaeDescriptio’ (1578).He mentioned that the ambassadors from Christian coun-tries were usually trying to bribe the Jews or Tatars (Judaeos vel Tartaros pe-cunia corruptos) in order to ransom Christian captives. These ‘corrupt’ Jewish and Tatar merchant normally oﬀered them the price, which was much lowerthan that, which would be oﬀered to them by Tatar oﬃcials. In his opinion,participation of these bribed Jews and Tatars had been extremely importantfor the successful redemption of captives.

Travellers’ information about the Jewish mediators in ransoming slaves isconﬁrmed by other sources. A Rabbanite merchant from Caﬀa, Hoca Bike¸sGökgöz (in Russian sources Hozia Kokos), perhaps the most famous me-dieval Crimean Jew, had special dealings with the Russian Tsar Ivan III over the redemption of Russian prisoners in the 1470s. In spite of the fact that the Russian merchants who had been captured by the ¸Sirin bey Mamaq were verygrateful to Hoca and even gave him some money, the Jewish merchant tried to get some additional money by cheating the Tsar. Regardless, he certainlyplayed a crucial role in the release of these captives.

Some of the Crimean Jews were sent to negotiate purchase and redemptionof the captives in remote European and Oriental countries. Highly interestingwas the destiny of the merchant Meir Ashkenazi of Caffa,who was appointedenvoy of the Tatar khan to Kraków (Poland). He often travelled to the Orientand was killed between the 15th and the 25th day of Tammuz (July), 1567 bycorsairs near Dakhel in Upper Egypt together with all the passengers on theship. In the same 1567 he delivered a group of slaves (prisoners of war) from Egypt to Gava (port near Genoa).

The unusual story of the Don Cossack Ivan (Ivashko) Vergunenok is alsoclosely connected to the Jewish community of Caﬀa. About 1640 Vergunenokwas captured by the Tatars during the military raid. He had been sold to aJewish (most likely Karaite) merchant in Caﬀa, where he claimed to be a sonof Prince Dimitri, the heir to the Russian throne. Later he was bought by theCrimean Khan, who apparently wanted to use him in the planned war withRussia. The Khan kept him in chains in Zhidovskii Gorodok (‘Jews’ Town’,Russ. transl. of Turk. ‘Çufut Qaleh’) for three years and in 1646 sold him to the Turkish sultan.

Another Cossack (in original kazak) whose is name isnot mentioned by the source was transferred to the Karaite merchant Samuelben Daniel to be kept in his place. During the night, however, the Cossackmanaged to escape.

This happened, most likely, in Çufut Qaleh. Çufut Qaleh, an isolated mountainous fortress near Bahçesaray, the capital of the Crimean Khanate, in the sixteenth to eighteenth centuries fulﬁlled a role of a large prison for numerous important captives of the Tatar khans (see below). This is why documents preserved us names of the Karaite slave-owners from this town. A document from 1613 mentions the Russian femaleslave Servinaz, who was kept in slavery by a Karaite Jewess of Çufut QalehMalkah,daughter of Elijah. Malkahdid not want to liberate Servinaz in spite of the fact that her mother declared Servinaz to be free a short while beforeher death. It needed a meddling of the Muslim court of justice in order to ful-ﬁll mother’s will and liberate Servinaz. 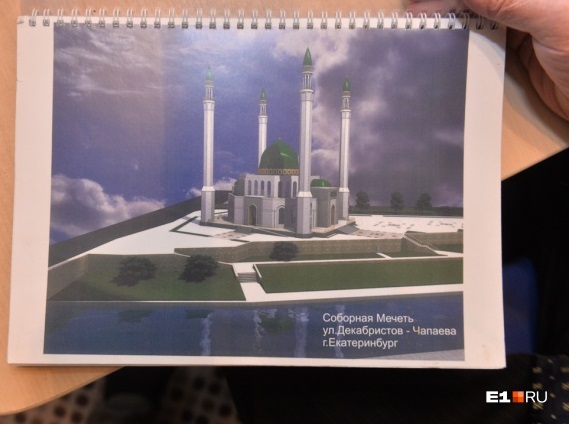 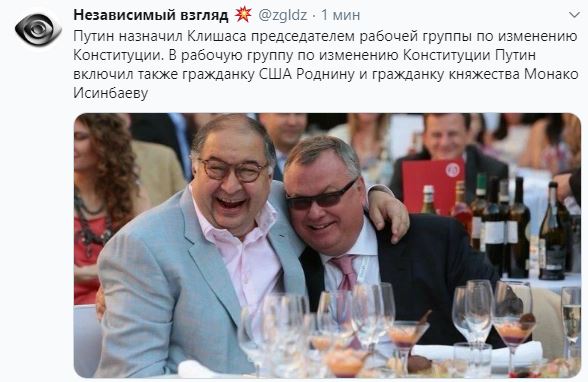 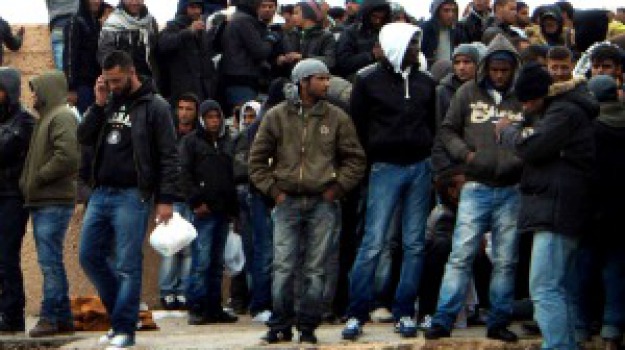 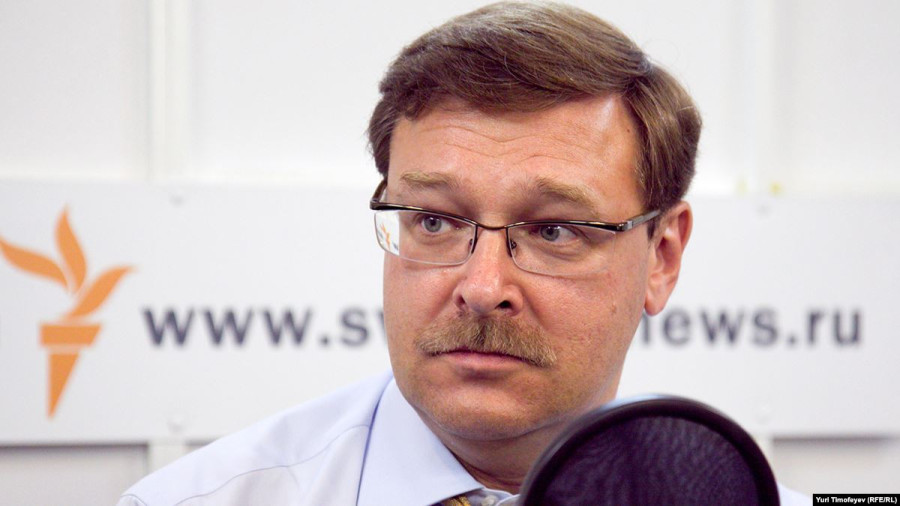