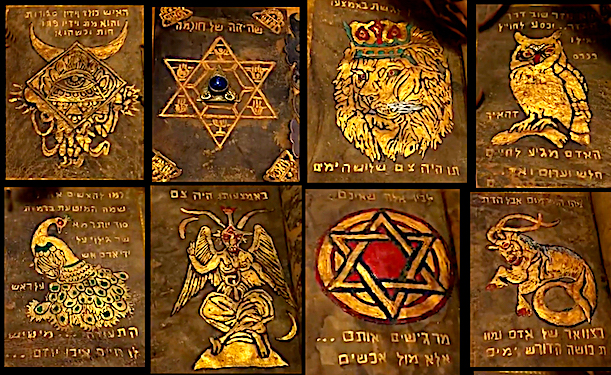 Turkish Police arrested four former fighters of Faylaq al-Rahman and a Turkish citizen who were trying to sell two rare, ancient, gold-plated jewish Torahs in the northwestern province of Bilecik on May 8, the Russian TV network RT:

The Turkish newspaper Daily Sabah said that Police had confiscated the two ancient Torahs during the arrest. According to the newspaper, the town ancient artifacts worth a total of $1.86mln.

Syrian opposition sources confirmed that Faylaq al-Rahman fighters had stolen the ancient Torahs from a historical 2,000 years old synagogue in the Jobar district, east of the Syrian capital of Damascus. The district was under the control of the US-backed group Faylaq al-Rahman from 2013 until March 2018, when it was finally liberated by the Syrian Arab Army (FSA).

After the liberation of Jobar, Syrian pro-government activists revealed that many of the district’s historical Jewish synagogues had been looted and destroyed by Faylaq al-Rahman fighters, who even dug tunnels under the historical sites in an attempt to find “Jewish treasures”.

This was the second scandal involving Eastern Ghouta “opposition” groups after their withdrawal from the region. On March 5, the Iranian news agency Fars revealed that the political leader of Jaysh al-Islam Mohammed Alloush had stolen $47m from his group before resignation from his position.

The scroll is said to have been constructed with embroidered gazelle leather and multiple ruby and emerald ornaments of various sizes.

After investigators carefully unraveled the scroll, they reportedly discovered something strange on one of the panels – a picture of a ram’s head inside what appears to be a pentagram…

There are more Torahs found in Syria in 2018 featuring plenty of more Satanic symbolism such as the demon Baphomet, Illuminati triangle with the all seeing eye, blood libel, serpents, kabbalah hand signs, owls and many other things.

This discovery is similar to how two hundred years ago, German officials first found out about the Illuminati when some of their secret internal documents were intercepted by one of their couriers by ‘sheer accident’, or more likely God’s hand.  Read John Robison’s 1798 book Proofs Of A Conspiracy (PDF here) for more information on how the masonic conspiracy was first revealed to the world.

And then 100 years later, that conspiracy was confirmed when the Protocols Of The Learned Elders Of Zion were leaked, which is well documented in the essential book Waters Flowing Eastward by L. Fry (aka Paquita de Shishmareff).

And Judaism is indeed satanic, born out of the mystery religious cults of ancient Babylon which have nothing to do with the Old Testament or Christianity except as deceptive window dressing to fool the public into tolerating our “spiritual elders” the Jews, and their satanic kabbalistic plans for world domination. 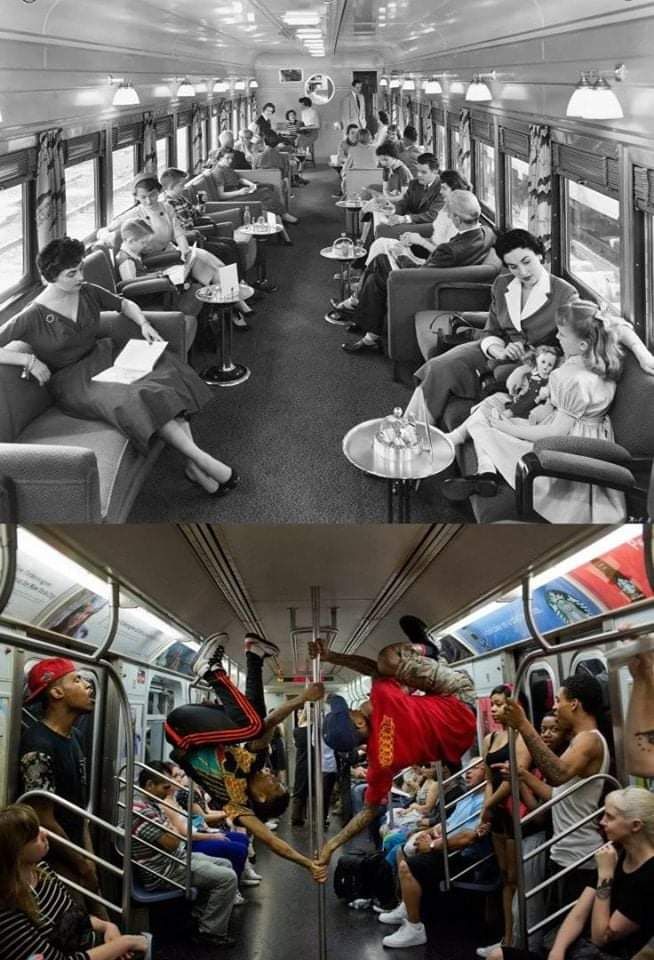 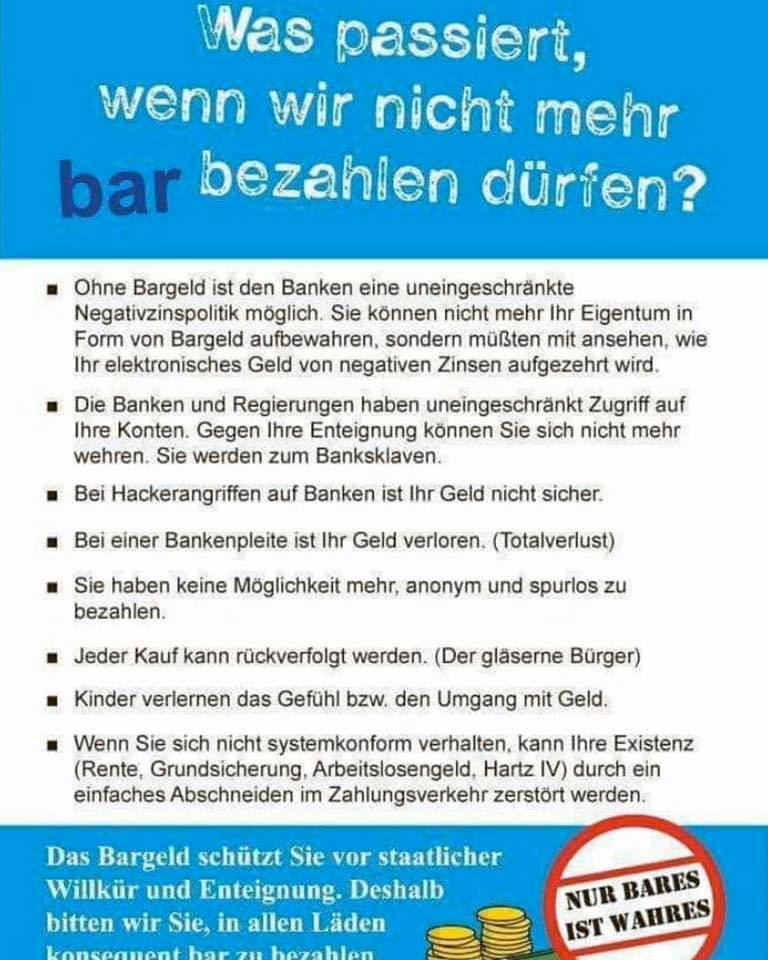 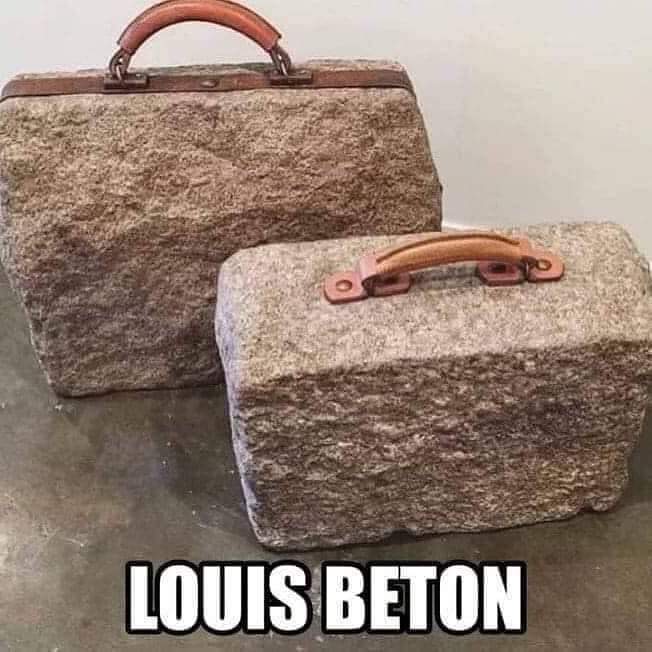 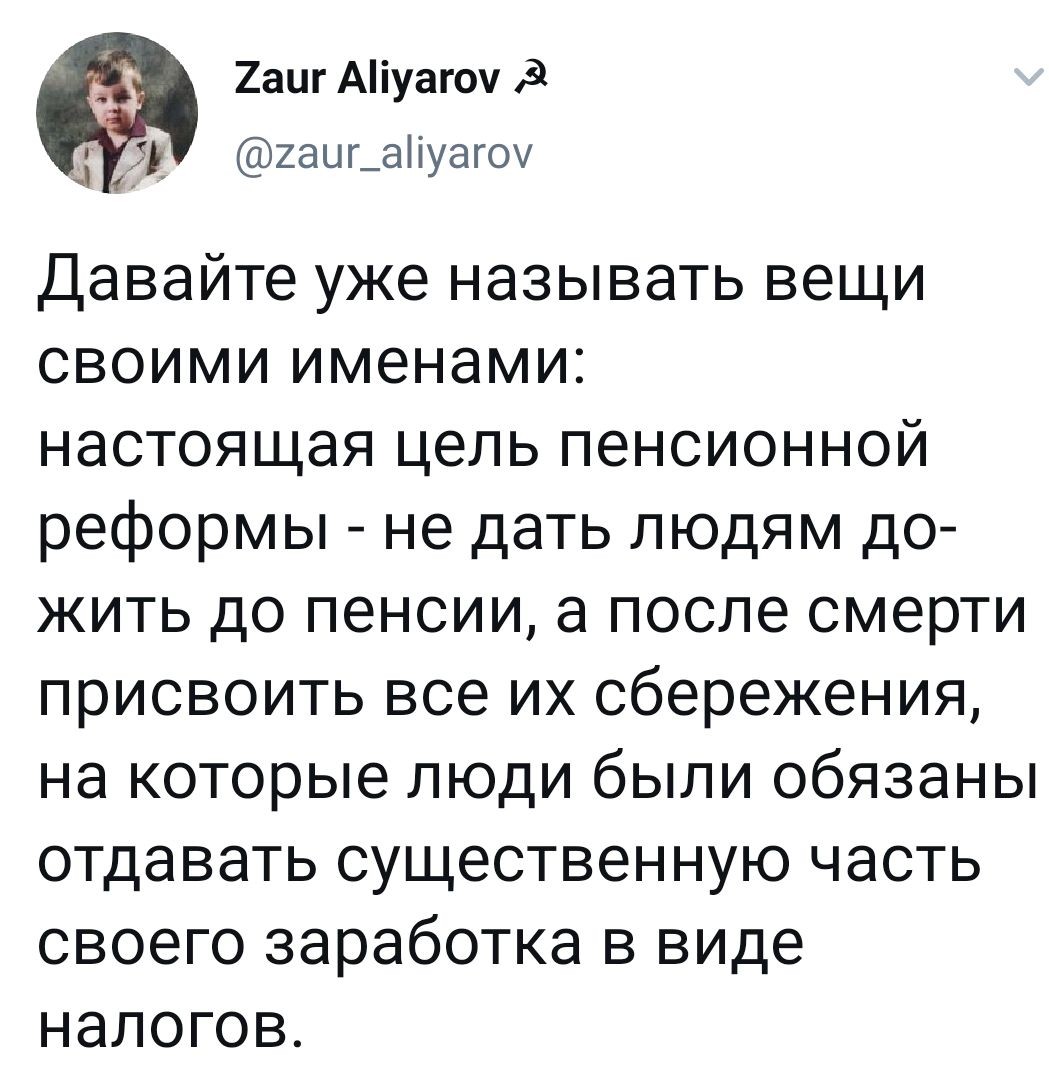 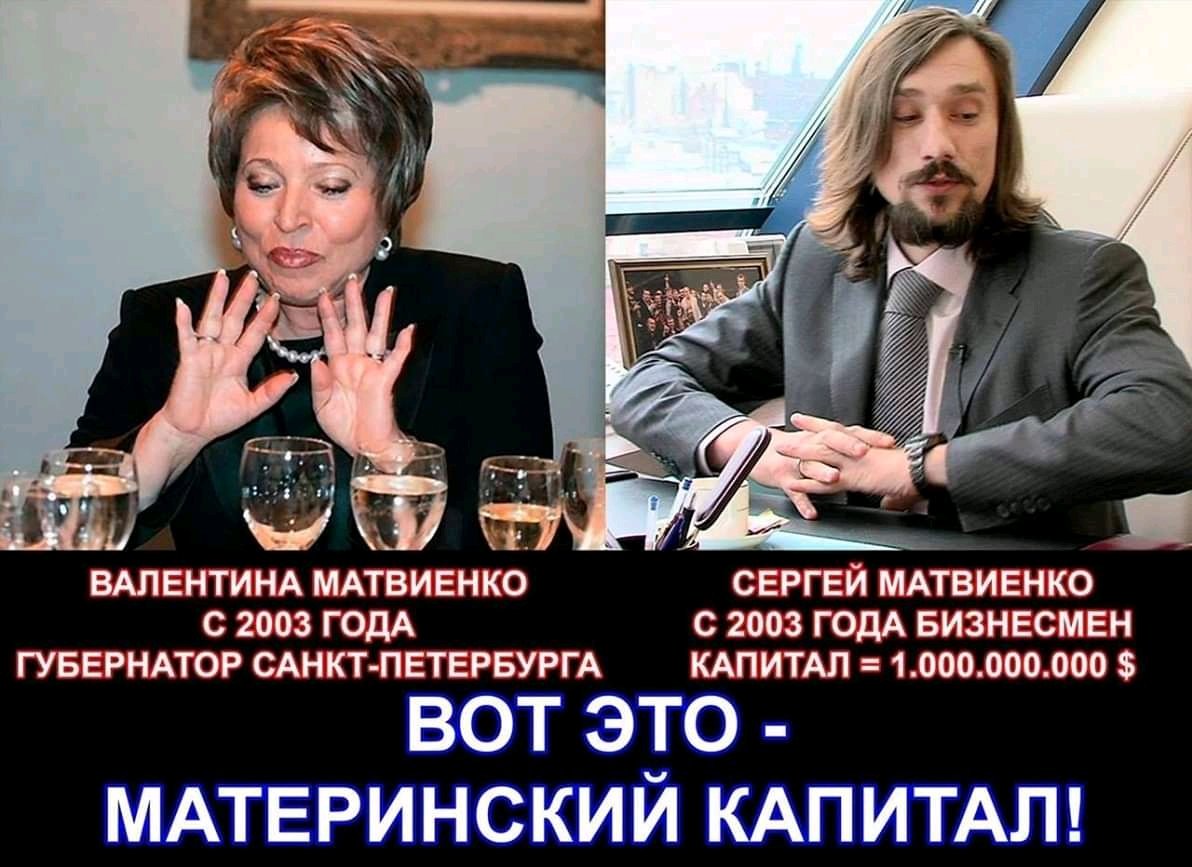 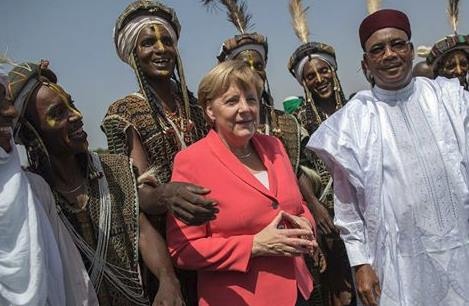