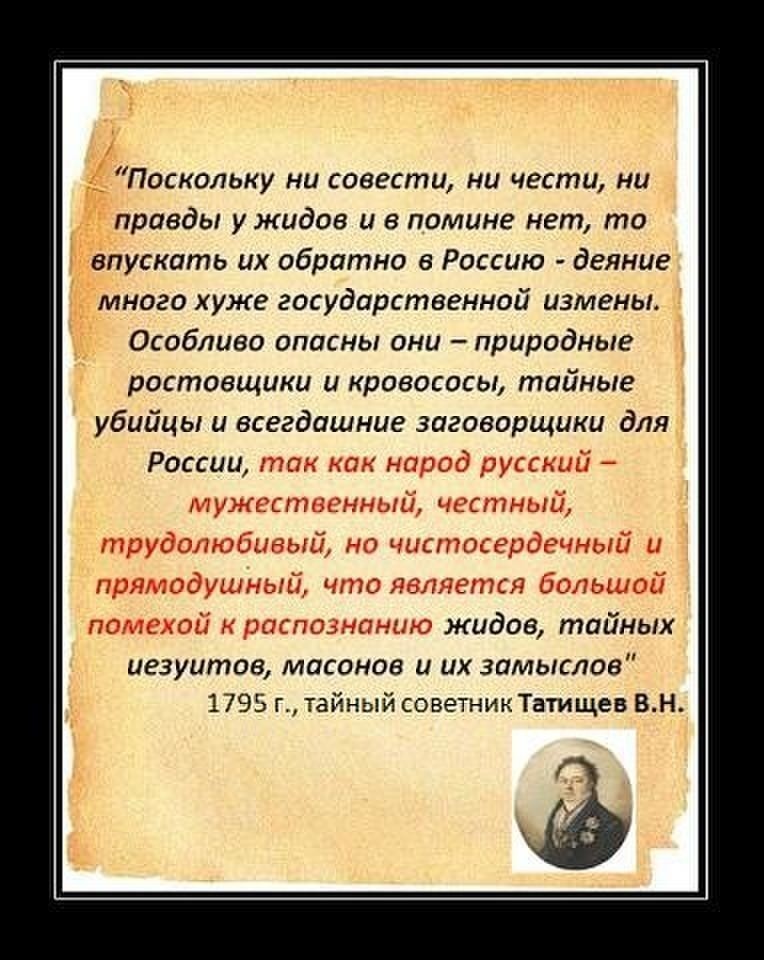 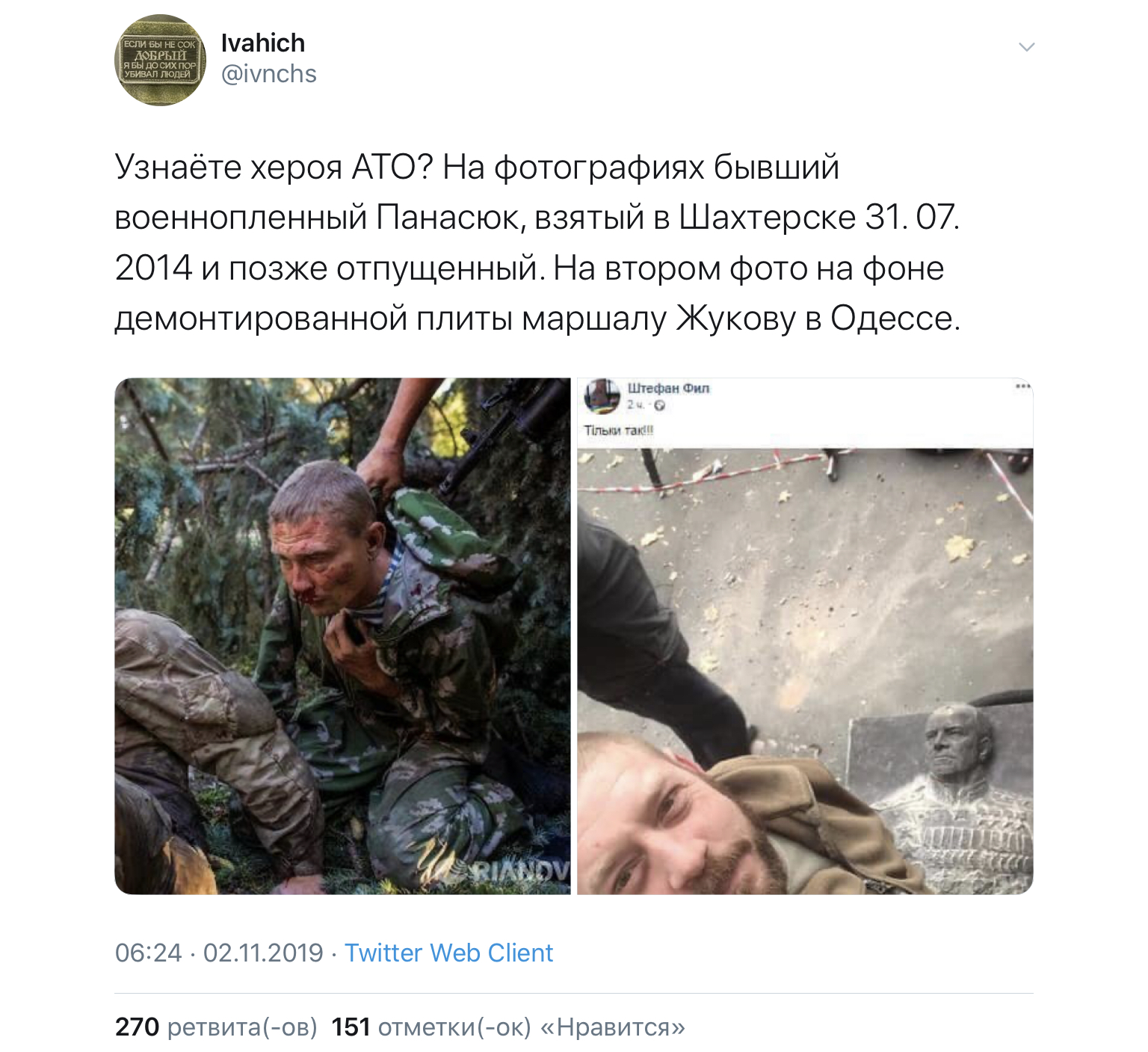 A city in eastern Germany has declared a "Nazi emergency", saying it has a serious problem with the far-right.

Dresden, the capital of Saxony, has long been viewed as a bastion of the far-right and is the birthplace of the anti-Islam Pegida movement.

Councillors in the city - a contender for the 2025 European Capital of Culture - have now approved a resolution saying more needs to be done to tackle the issue.

But opponents say it goes too far.

What is a 'Nazi emergency'?

"'Nazinotstand' means - similar to the climate emergency - that we have a serious problem. The open democratic society is threatened," local councillor Max Aschenbach, who tabled the motion, told the BBC.

Mr Aschenbach, from left-leaning satirical political party Die Partei, said he believed it was necessary to take action because politicians were not doing enough to "position themselves clearly" against the far-right.

"The request was an attempt to change that. I also wanted to know what kind of people I'm sitting with in the city council of Dresden," he said.

The resolution acknowledges that "right-wing extremist attitudes and actions... are occurring with increasing frequency" and calls on the city to help victims of far-right violence, protect minorities and strengthen democracy.

How was a 'Nazi emergency' declared?

Mr Aschenbach's resolution was put to a vote by Dresden's city council on Wednesday night and approved by 39 votes to 29, according to local media reports.

Germany's governing Christian Democrats (CDU) were among those to reject the resolution.

"From our point of view, this was primarily an intended provocation," Jan Donhauser, chairman of the CDU City Council Group, told the BBC.

"'State of emergency' means the collapse or a serious threat to public order. That is not given rudimentarily. Furthermore, the focus on 'right-wing extremism' does not do justice to what we need. We are the guardians of the liberal-democratic basic order and no violence, no matter from which extremist side it comes, is compatible with it," he said.

Mr Donhauser added that the "vast majority" of Dresdeners were "neither right-wing extremists nor anti-democratic".

Mr Aschenbach said the city was not obliged to take any action following the adoption of his resolution, but that "theoretically, existing measures should be given a higher priority and future decisions should follow this."

While opposing the resolution, the CDU said it hopes to "strengthen the institutions that are best suited to combating politically motivated violence."

Kai Arzheimer, a German politics professor who has written extensively on far-right extremism, said the resolution's main impact was symbolic, but that it could mean that more money would be allocated to programmes combating extremism in the future.

"I don't think that any other German city has declared a 'Nazi emergency'. Resolutions against right-wing extremism are not so uncommon, however," he said.

What is Dresden's connection to the far-right?

Dresden has long been known for its links to the far right.

In the early 1990s, neo-Nazi groups began staging rallies there to remember what they called "the bombing Holocaust", when the city was bombed by British and American forces in 1945, Mr Arzheimer said. These groups went on to become active in surrounding areas and in southern Saxony.

The state of Saxony has also long been a stronghold of the far-right National Democratic Party of Germany (NPD) and later the far-right Alternative for Germany (AfD) party.

Dresden is also where the anti-Islam Pegida (Patriotic Europeans against the Islamisation of the West) movement began in 2014, and where it continues to hold rallies.

Pegida supporters say people need to "wake up" to the threat of Islamist extremists. They want Germany to curb immigration and accuse the authorities of failing to enforce existing laws.

The movement has spurred large counter-rallies in the city.