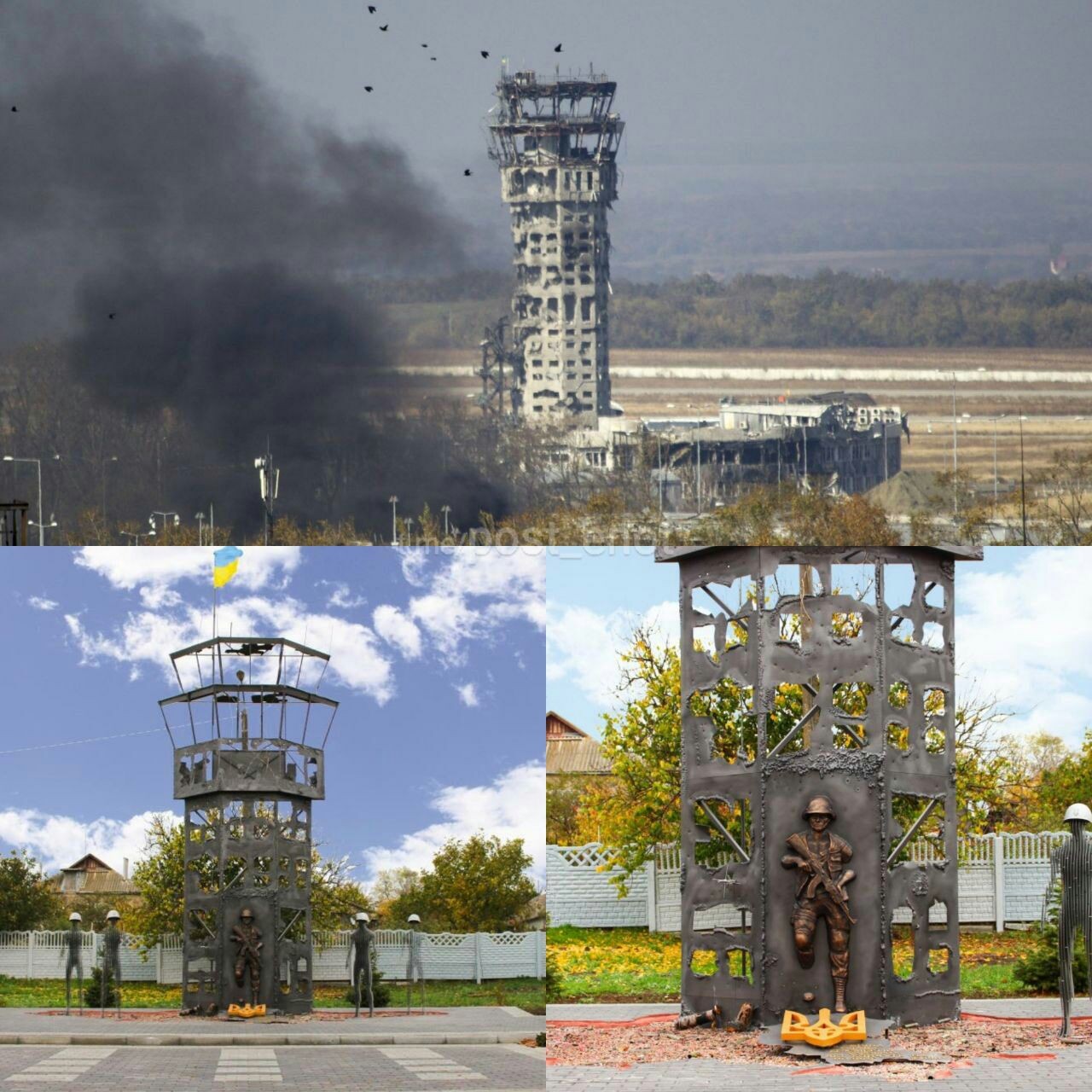 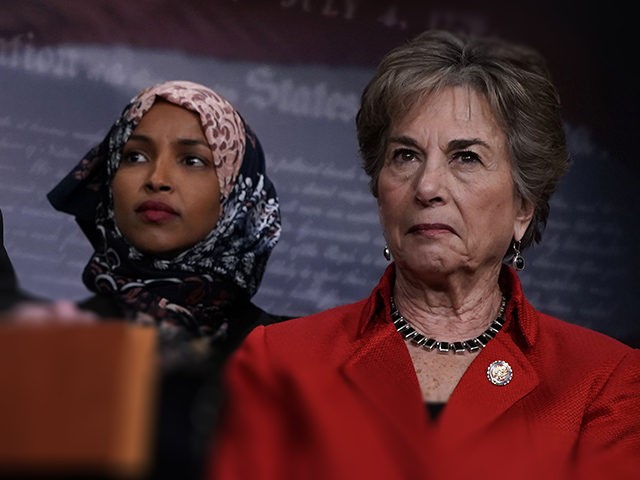 News
Omar, Jewish Congresswoman Call For United Front Against White Nationalism
May 15, 2019 By Alyssa Fisher
Jan Schakowsky and Ilhan Omar by the Forward

Representatives Ilhan Omar and Jan Schakowsky wrote a joint op-ed for CNN to call on Jews and Muslims to stand together against the common threat of white nationalism.

Omar, a Muslim American representing Minnesota, and Schakowsky, a Jewish American representing Illinois, said that the evidence of a rise in hate crimes against religious minorities is “overwhelming” - citing the shooting at the Chabad of Poway synagogue and the Christchurch mosque massacre, both of which were allegedly perpetrated by white nationalists.

“We cannot allow those who seek to divide and intimidate us to succeed,” the two Democrats wrote. “Whatever our differences, our two communities, Muslim and Jewish, must come together to confront the twin evils of anti-Semitic and Islamophobic violence.”

They noted an Anti-Defamation League study that found that all extremist-linked murders in 2018 were linked to the far-right., as well as research from the Southern Poverty Law Center showing that the number of white nationalist groups doubled from 2017 to 2018.

“We may not see eye to eye on all issues, but we must acknowledge that attacks on our faiths are two sides of the same bigoted coin,” Omar and Schakowsky wrote. “As Americans, we must all stand together in rejecting hate and embracing one another in order to create a country and a culture of unity and justice. White nationalism is on the rise. And we must defeat it — together.”

Schakowsky, a key congressional supporter of the left-wing Israel lobby J Street, had criticized Omar in February for her tweet claiming that the major Israel lobby AIPAC was paying politicians to be pro-Israel, which many Jewish groups and Democratic leaders considered anti-Semitic. Omar later apologized for her tweets.

Alyssa Fisher is a writer at the Forward. Email her at fisher@forward.com, or follow her on Twitter at @alyssalfisher

This story "Omar, Schakowsky On Ending Anti-Semitism, Islamophobia" was written by Alyssa Fisher.

"My mom told me about this earlier today. She said the police escorted Muslims to Tommy Robinsons political rally and let the Muslims attack them. Women and children at the rally were also attacked. "

"My source said that the dozen+ police ignored the attacks just like ours do with antifa." 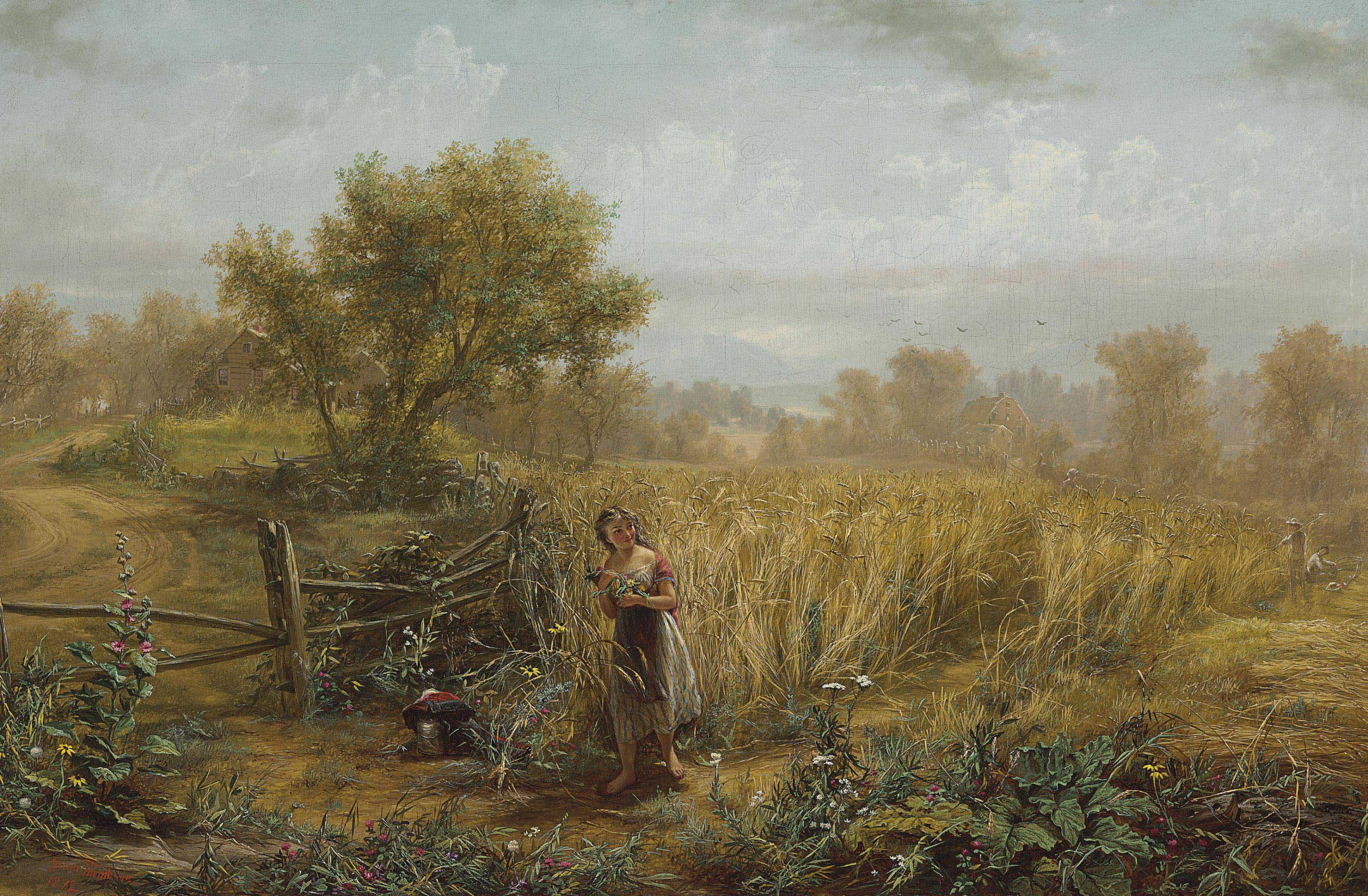