https://dailyarchives.org/index.php/news/2434-major-brussels-bus-station-closed-after-nonwhite-invaders-cause-scabies-tb-and-malaria-outbreak
Buses will no longer stop at the Brussels North bus station, located just a few blocks away from the European Parliament, after nonwhite invaders - who have camped out illegally at the site - have caused a scabies, tuberculosis and malaria outbreak.
(The New Observer)
According to a report in Belgium’s Het Laaste Nuus (HLN), bus driver trade unions have ordered members not to stop at the Brussels North station after an outbreak of the diseases.
The station—which is packed with nonwhites from every part of the Third World using the large structure as a shelter after illegally invading Europe - is now so overrun that even the police only go there heavily armed and in pairs.
“Even the police only drive through in pairs, and if they do get out of their car, they wear face masks. That illustrates how unhealthy it is here,” Marcel Conters, chairman of one of the unions, the ACOD MTB, told HLN.
The trade unions criticized the indecisiveness emanating from the political authorities. “Little or no progress is made in the solving the problem, and everything continues to run its course,” Conters said.
“The consequence of this is that the situation is deteriorating day by day and that the safety and health of our drivers and customers will become less and less guaranteed in the future.”

Geert Witterzeel, head of the ACV union confirmed that the Brussels North Station will be scrapped as a final stop, and revealed that all the private bus companies which use the station have been informed of the situation.
Employess from the transport company De Lijn have been complaining for months about unsafe and unsanitary conditions around and around the Brussels North Station.
In November 2018, De Lijn announced that it was “relocating its stops at Brussels North Station due to the persistent nuisance of transmigrants.”
Speaking to the GVA news service, a De Lijn spokesman said that “there is a lot of nuisance from transmigrants in the form of waste, feces, and improvised sleeping places. The transport company has been forced to intervene because the Brussels-Capital Region has not tackled the nuisance.”
An article in Belgium’s De Morgen newspaper from April 2019 quoted 57-year-old bus driver André Vanderschrik as saying that the “station has become one big garbage dump” and that “It certainly not pleasant for women with those foreigners.” 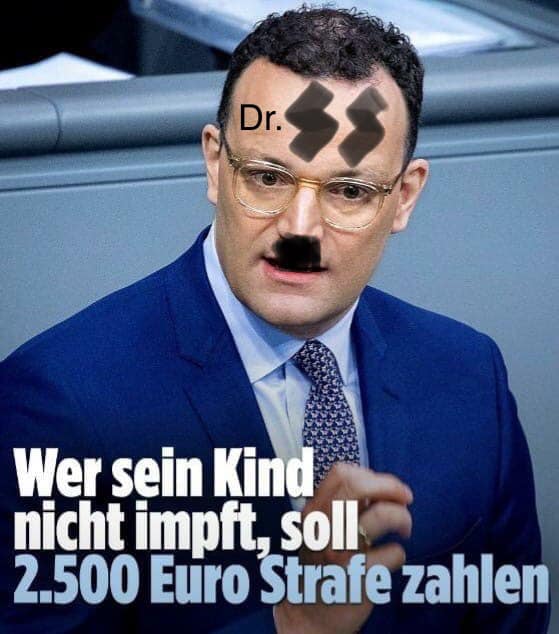 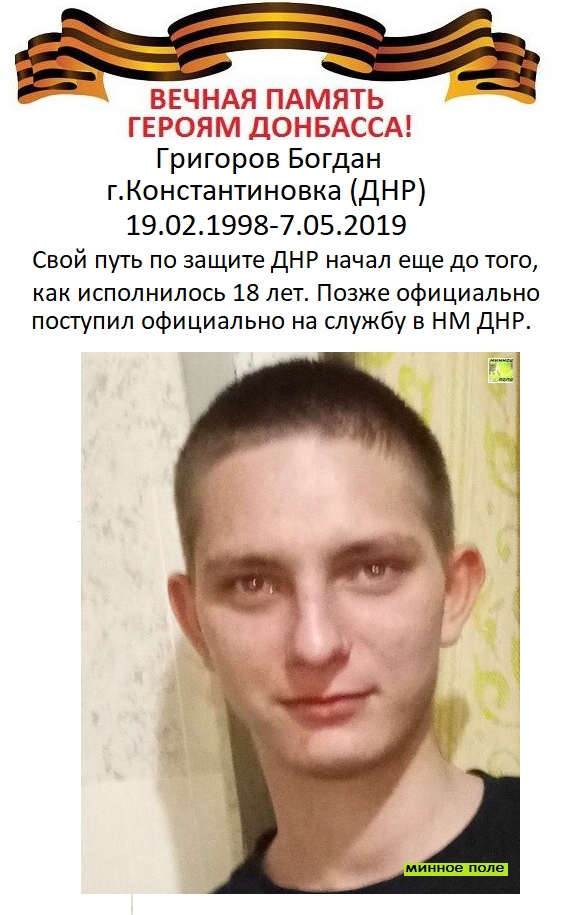