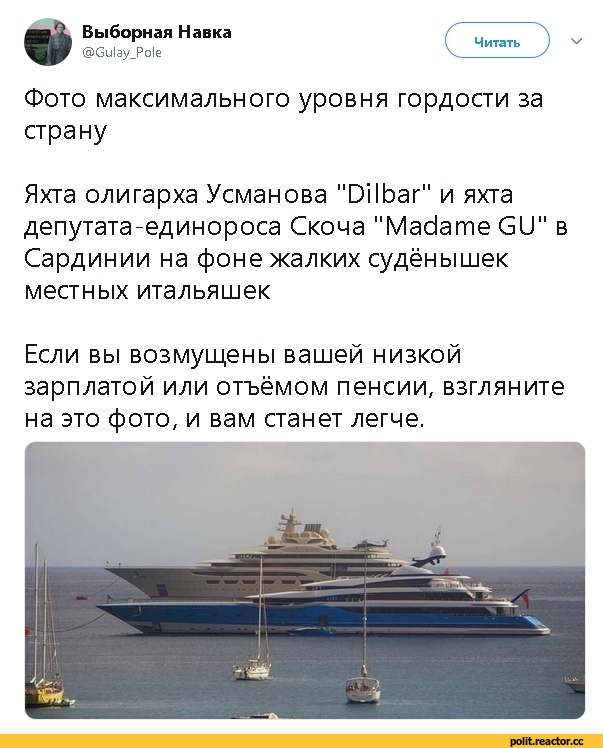 IN an awakened Jew-wise country whatever Jews do is backfiring. They don't have any shred of decency in them, which means they are unable to act honorable, they are always sleazy, treacherous alien hostiles in any country.

When they are exposed it is like a light is shun on a rat in your food cabinet. The only reaction than is panic and belligerent calls to overthrow the country Bolshevik style.

But we have enough rat-poisin, called truth, to destroy them. And thus we will and do. They will be unwanted in any country within a decade, Trumps shilling for Jews (his family) is already ill-looked at.

Their indoctrination organs, the press who spreads Jew propaganda and lies, is mostly destroyed, their shenanigans at the political level is openly discussed, their involvement in the degenerated liberal party is no longer hideable.

The Jews are in a position like Andersons naked emporer. The child Stormfront said it first and now everybody sees it.

The quaking of the rats are no threat anymore. We have guns and are willing to defend our nation against evil hostile forces, especially as they invaded already. The planned overthrow and destruction by illegal immigrant is a criminal enterprise by Jews. They will be held responsible.

This nation will not go down by any treacherous scam like immigration.

Payment day is coming for the Jews.

Georgia will not be lost. America belongs to white people. If our guests try to destroy us they will be evicted.

If Africans try to oppress us they will be send to Liberia (Lincoln and Monroe started it, we will finish it)

We are a white nation, we defend us. 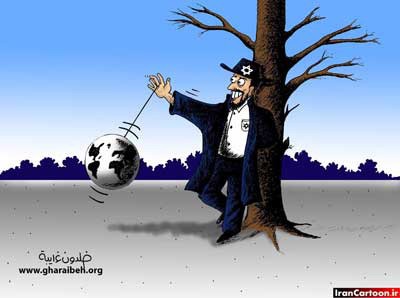 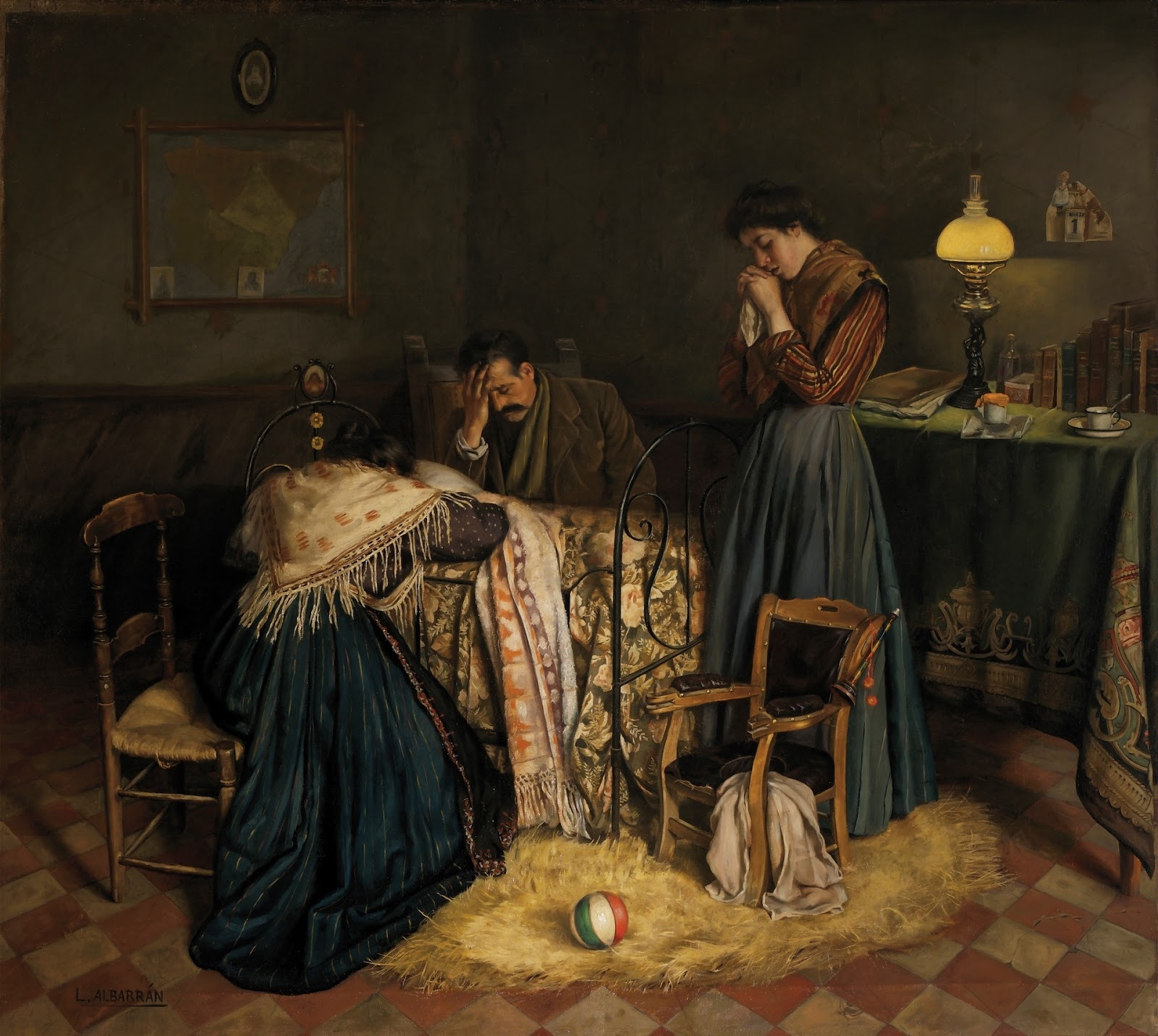