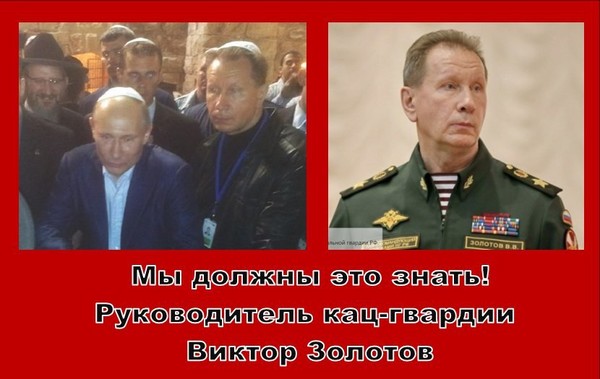 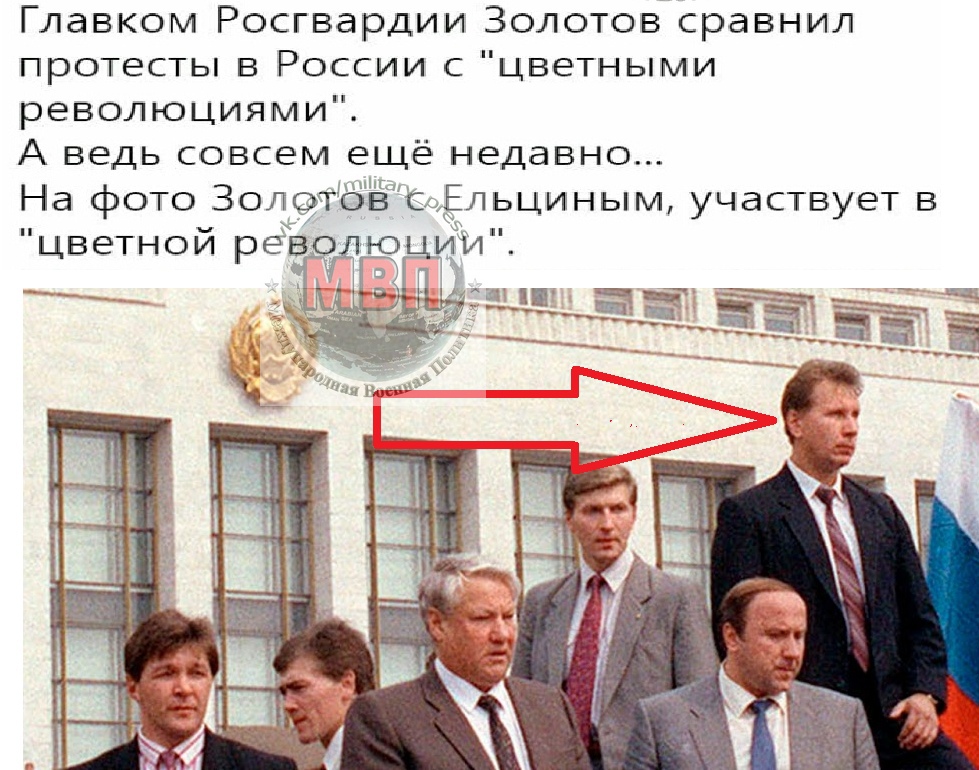 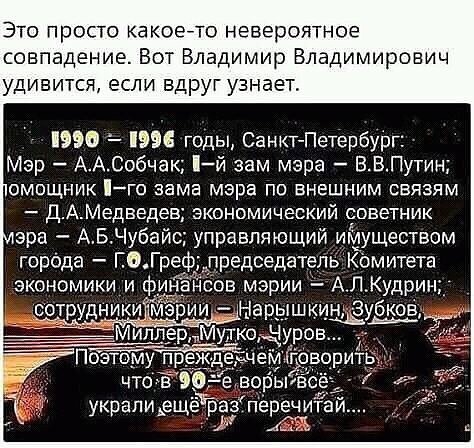 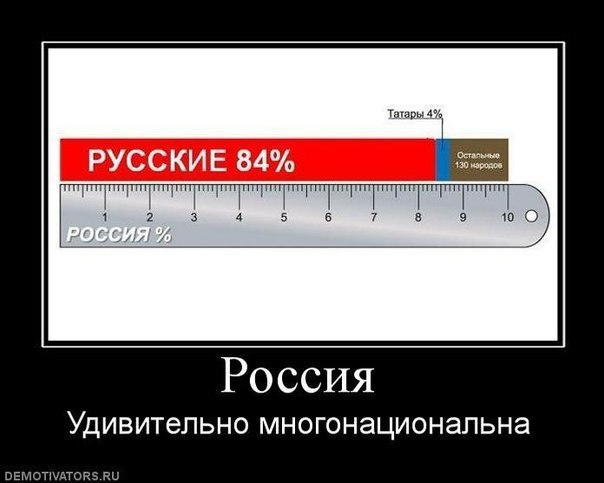 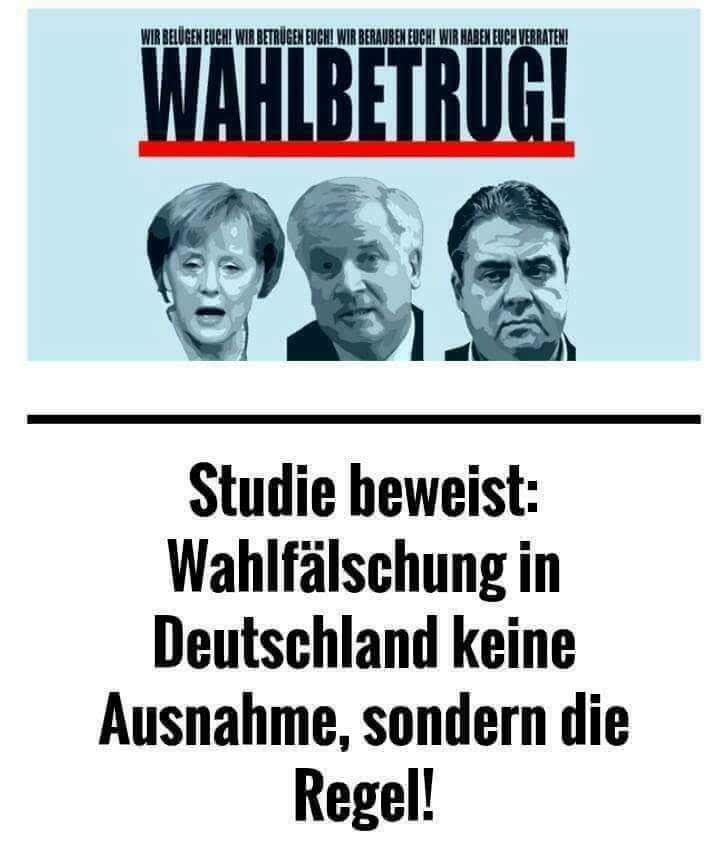 PARIS: In a major development that should silence critics of Islam who have been blaming it for terrorism, UNESCO has declared that Islam is the most peaceful religion of the world.

The United Nations body released a statement earlier today that revealed that UNESCO had partnered with International Peace Foundation six months back to study all religions of the world and find out which was most peaceful amongst all.

“After six months of rigorous study and analysis, we have concluded that Islam is the most peaceful religion,” Robert McGee, head of comparative studies wing of International Peace Foundation declared in a press conference that was attended by UNESCO officials too.

When asked about the terror attacks being carried out in the name of Islam, including the recent ones in Dhaka and Baghdad, the UNESCO official denied that it had anything to do with Islam.

“Terror has no religion,” he said, “Islam means peace.”

To document this official recognition, UNESCO will issue certificates to interested Muslim bodies, which can choose to display them at various places like madarsas, Islamic study centers, mosques, halal stores, slaughterhouses, etc.

Junta Ka Reporter was also given a copy of certificate so that we can display the same to our readers. A copy has also been put in the office of our founder Mr. Mofat Javed.

A copy of the certificate issued by UNESCO.

“Right Wing organizations should stop maligning Islam and Muslims at least after this certificate from UNESCO,” our founder editor Mofat Javed hoped.

The certificate and announcement from UNESCO has been welcomed by world leaders and religious leaders across the world. Dalai Lama is reported to have asked other religions to learn from Islam and try to be as nonviolent and compassionate as the religion of peace.

However, some Muslim scholars have said that the act of UNESCO was not needed as Islam was already the best and final religion, and a certificate to the same amounts to trivializing the issue as it states the obvious.

Bolivia has followed in Hungary's footsteps and has kicked the Rothschild's banks out of the country.

Bolivia has reclaimed its financial independence by not responding to financial pressure from the U.S government or Rothschild owned banking entities.

The South American country is one of a growing list of nations that are rejecting the International Monetary Fundand freeing themselves from financial and economic slavery.

YNW reports: The International Monetary Fund (IMF) and US-dominated World Bank have been major players in the global economic landscape ever since their creation in 1944.

These international banking organizations, which are privately controlled by the notorious Rothschild banking family, first pressure nations to deregulate their financial sector, allowing private banks to loot their economies.

An increasing number of people are waking up to the fact that 99% of the Earth's population is controlled by an elite 1% — but did you know that one family, the Rothschilds, rule everything, even that elite 1%?

Once the governments are forced to bail-out their deregulated financial sector, the IMF or World Banksets up a loan package written in secret by central bankers and finance ministers that undermine their national sovereignty and force them to adopt policies of austerity that harm workers, families, and the environment.

Bolivia has become the first South American country to grow wise to the ruse. They have worked hard to gain financial independence and are now in the process of kicking the Rothschild controlled banks out of their country.

Before Evo Morales assumed the office of president, Bolivia was suffering from the effects of IMF/World Bank-imposed austerity and privatization that exploited its people and resources. It was also South America’s poorest nation.

Though the Bolivian people, through strong showings of popular resistance over a period of years, were able to stop some of the worst privatization efforts – particularly the privatization of the nation’s water supply, many of the shackles imposed by these Rothschild-controlled institutions remained.

Morales, who became Bolivia’s 80th president in 2006, was the first president to come from Bolivia’s majority indigenous Aymara population and has since focused on poverty reduction and combating the influence of the United States and multinational corporations in Bolivia.

Ten years later, Morales, a Democratic socialist, has managed to transform Bolivia into the fastest growing South American economy all while maintaining a balanced budget and slashing its once-crippling government debt.

Bolivia’s newfound economic independence has now empowered Morales to reject the very same institutions that once preyed upon his country.

Just a few weeks ago, Morales announced that Bolivia will no longer respond to the demands or blackmail of the United States, the World Bank, or the IMF.

This is what Syria is all about: Only 4 Countries Left Without a ROTHSCHILD Central Bank