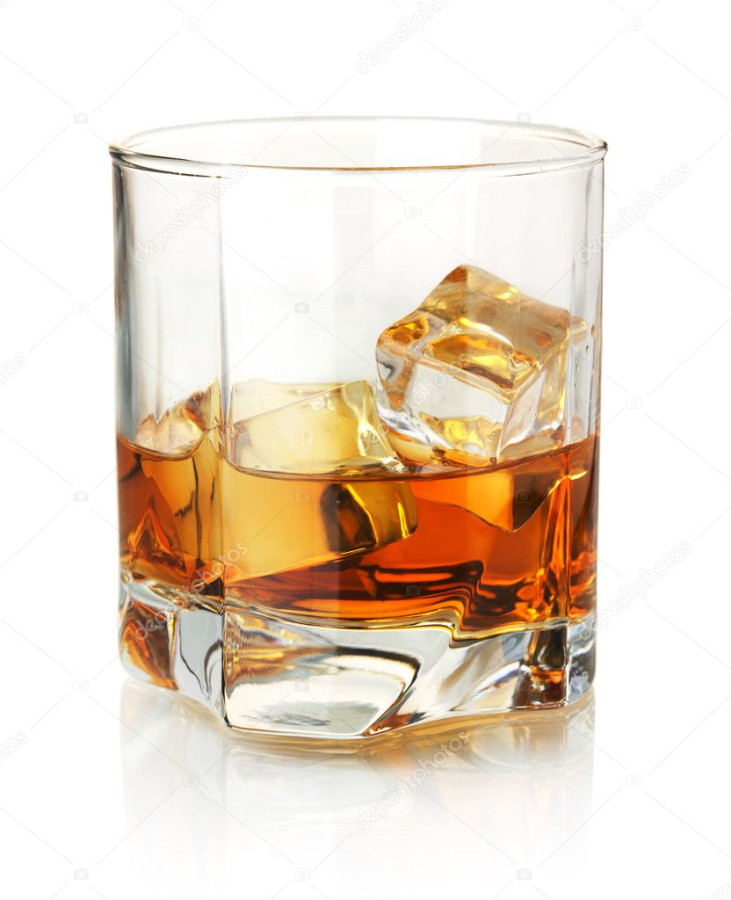 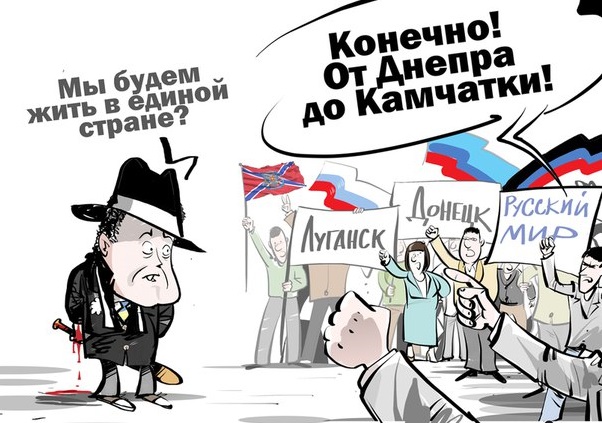 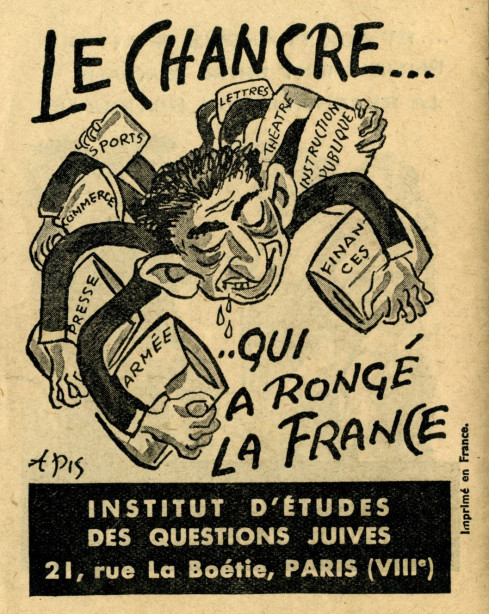 Trevor Labonte: They killed Jesus. They destroyed every ancient empire. They rob and enslave most of the world with usury through their Rothschild banks. They created fake "revolutions" in France and England to allow themselves to take over. They specialize in false flag attacks against their "allies." They poison wells. They commit blood sacrifice. They hijack every government they can. They create all the wars, including WW I and WW II. They created "Bolshevism" and wiped out over 100 million people with that. They created the holohoax to cover up for that. When they speak, they lie. They believe they are "chosen" to be high above the rest of humanity, and their religion is simply bursting with hatred, malice, and contempt toward gentiles. They killed Joe Kennedy Jr, JFK, RFK, and JFK Jr. They attacked the USS Liberty, killing 34 and injuring 174. They dressed as Arabs and blew up the Kind David Hotel, killing 91 and injuring many more. They control the media, which brainwashes the masses with lies and provides cover for the tribe. They control academia and use it to inflict "Cultural Marxism" upon humanity. They control the porn industry. They own all 10 Hollywood motion picture studios. They own the NBA, MLB, and NHL. They commit espionage against the world. They are behind "radical Islam" and "Christian Zionism." They want to destroy Iran based on repetition of the lie that Iran wants nukes. They control ISIS and al Nusra in Syria. They control the evil regime in Kiev. They are behind dozens of CIA-created government putsches in Central and South America. They built themselves a illegitimate sovereign crime base called "Israel" on stolen Arab lands. They created a false "legal system" which only protects their Judaic false paradigm. The UN is a big part of it. They are behind open borders. They are behind abortion. They are behind the psychiatric industry. They are behind pederasty. They are behind diamond smuggling, organ trafficking, the drug trade, and sex-slavery. They believe we are animals that were only created to serve them so they never have to work. They were behind the Oklahoma City bombing. They were behind the 1993 WTC bombing. They were behind 9/11. They blew up the AMIA in Argentina. They are behind the LGBT agenda. They are behind censorship. They provoke Russia. Their religion commands them to murder as many gentiles as possible. Their religion commands them to steal from us until we have nothing and they have everything. They think the entire world is their personal property, including all the non-jews in it."
Collapse