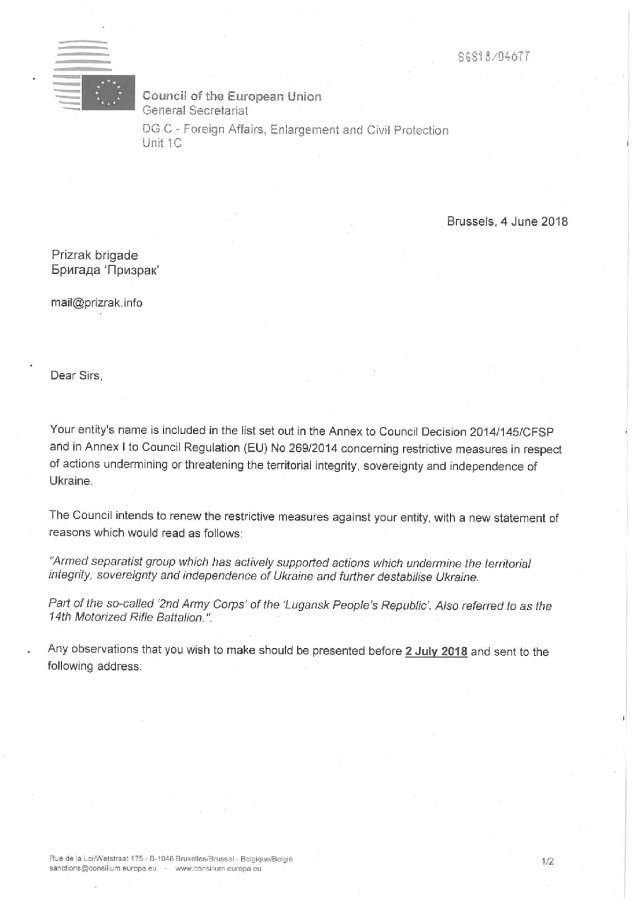 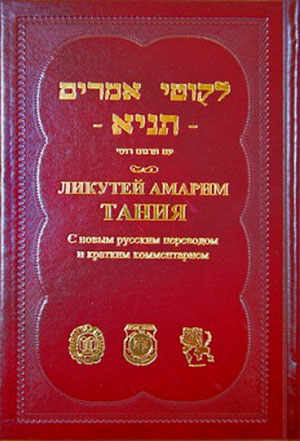 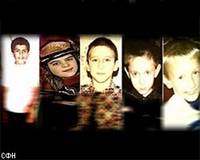 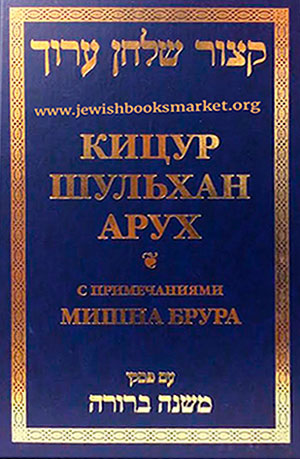 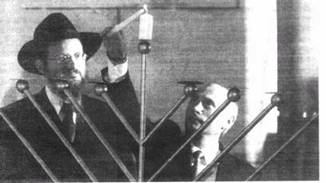 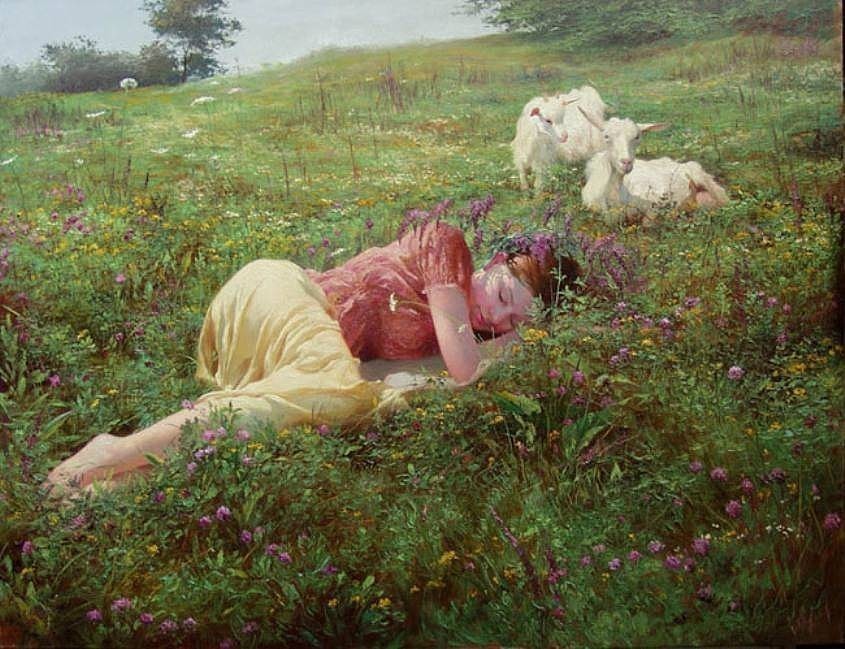 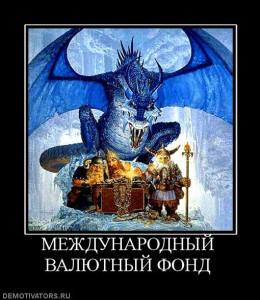 Kim Jong-un has agreed to allow North Korea to open its doors to the Rothschild Central Banking System.

Following June’s historic summit between the U.S. and Pyongyang, North Korea was told that it must disarm its nuclear weapons and allow the Rothschild-controlled Big Banks to operate in the country.

The summit between the two nations was surrounded by a series of high-level secret meetings – designed to shape the future of the world’s financial system.

Benjaminfulford.net reports: The public meetings this past weekend were the G7 (now G6 following the U.S. de facto withdrawal) summit meeting of Western leaders and a summit meeting of the Shanghai Cooperation Organization (a.k.a. the Eurasian Alliance).  The secret meetings were the Bilderberg meeting in Italy, and meetings between Asian royals and representatives of the White Dragon Society (WDS) held in Japan, according to Asian secret society sources.

The Bilderberg meeting was presided over by high-level financial fraudster Henry Kissinger and included, apparently for the first time, a representative of the Vatican, Cardinal Pietro Parolin.  The top of the agenda was “populism in Europe” …

… which means peasants with pitchforks rising against this satanic elite in the UK, in Italy, in Hungary and pretty much everywhere else in Europe.  As things are going, it will not be long before these child-killing mass murderers are dragged out of their houses and hung from the nearest lamppost, as famously predicted by George Bush Sr.

In fact, last week “the Bush cabal was decimated as its top loyalist and Carlyle founder Frank Carlucci met his maker,” Pentagon sources say.  They also note that the “Department of Justice Inspector General report comes out on June 14 as the number of sealed indictments exceeds 35,000 and the DOJ has added 300 prosecutors.”  Furthermore, “the Senate’s August recess was cancelled so Trump’s federal judges and other nominees can be confirmed,” they note.

A message was sent to the Bilderberg-founding Dutch royal family on June 7th, the day the meeting started when the sister of Queen Maxima, Ines Zorreguieta, was “found hanged in Argentina in a message to pedo royals,” Pentagon sources say.  This happened as 160 children were liberated from an Atlanta child trafficking operation, they noted.

Also, in England riots broke out over the imprisonment of Tommy Robinson on charges of reporting about a mass pedophile trial.

However, it was Sweden where the real action could be seen.  Here the government “mobilized its home guard and reserves to purge Muslim rapefugees,” Pentagon sources say.  Top U.S. General Joseph Dunford flew to Finland last week to meet his Russian and Finnish counterparts “to help the Swedes in their Trump moment,” the sources say.  Austria also kicked out a group of Salafist pseudo-Muslim radical preachers last week, prompting Turkish President Recep Erdogan to warn this would lead the world to “a war between the cross and the crescent.”

Of course, the Rothschild public servants gathering at the G6 meeting in Canada last week did not mention any of this in their communiqué and instead rambled on about things like “gender” (something Mother Nature already figured out at the dawn of time).

The G6 also made it clear they want to keep their control of the world financial system via the fraudulent “CO2 causes global warming” scam by stating that “Canada, France, Germany, Italy, Japan, the United Kingdom, and the European Union reaffirm their strong commitment to implement the Paris Agreement.”  Pope Francis also made it clear last week who his real boss was (hint: not God) by supporting this unscientific fraud whose real aim is to perpetuate financial control by Khazarian (Rothschild, etc.) bloodlines.

Trump made his true feelings about the G6 and the EU known in a meeting with Rothschild slave President Emmanual Macron:  Macron told him “Let’s work together, we both have a China problem,” and Trump responded, “the EU is worse than China.”

This leads to the inside story of the summit meeting between Trump and Kim in Singapore this week, where the real topic of discussion will be deposing the Khazarian controllers of the G6 financial system, several sources concur.

The part of the Kim/Trump summit that involves the financial system concerns the rights to ownership of Manchu (Qing) dynasty gold, according to Manchu heir Zang Seungshick (張勝植) and one other Manchu royal who prefers to remain anonymous.

Both sources, who were unaware they were simultaneously contacting the WDS, provided documentation to show Manchu gold was put under the control of …