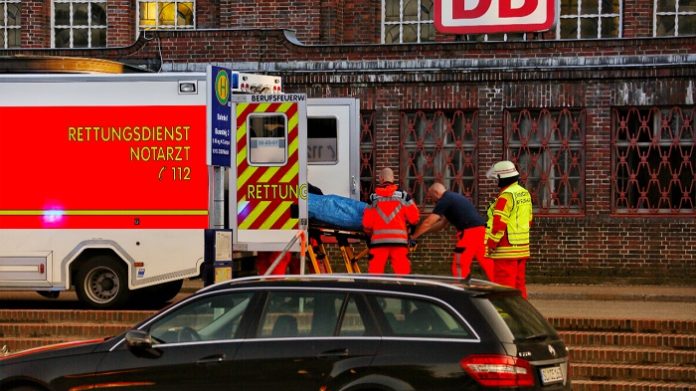 The Rohingya military group Arsa carried out deadly massacres and abductions of the Hindu community in Myanmar’s Rakhine state last year, a new report by Amnesty International has revealed.

Testimony collected by Amnesty from dozens of witnesses and survivors of the attacks in Rakhine in August have detailed how up to 99 Hindu men, women and children were killed by Arsa militants armed with knives, swords and sticks. Only those who agreed to convert to Islam were spared.

According to the report, on 25 August last year, Arsa militants, aided by some local Rohingya, descended on the village of Ah Nauk Kha Maung Seik, in the northern Maungdaw township in Rakhine.

They rounded up all 69 Hindu men, women, and children, before executing 53 of them. Some who agreed to convert from Hinduism to Islam were freed. 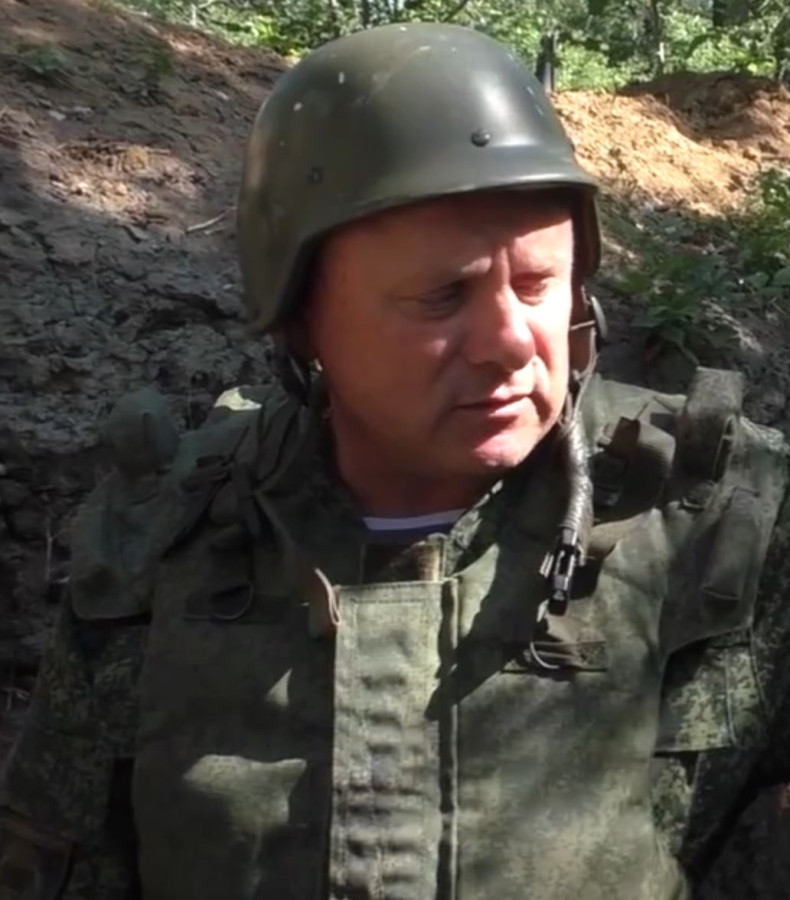