Peter Jonathan Hitchens (born 28 October 1951) is an English journalist and author. He has published six books. He is a frequent critic of political correctness, and describes himself as an Anglican Christian and Burkean conservative, as well as a social democrat. In this clip, he talks about the effects of forced immigration, the problems of pensions, overreaching government and failed welfare state.
The revolution in Haiti, where the French sat and watched the destruction of their society through the windows and talked about it over wine and canapé's. Eventually they were lynched. 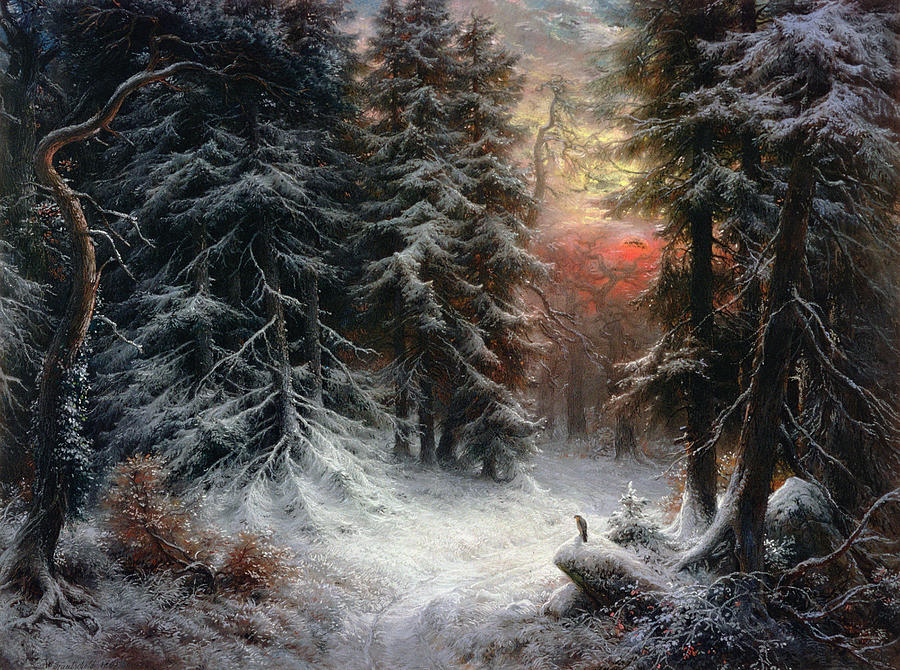 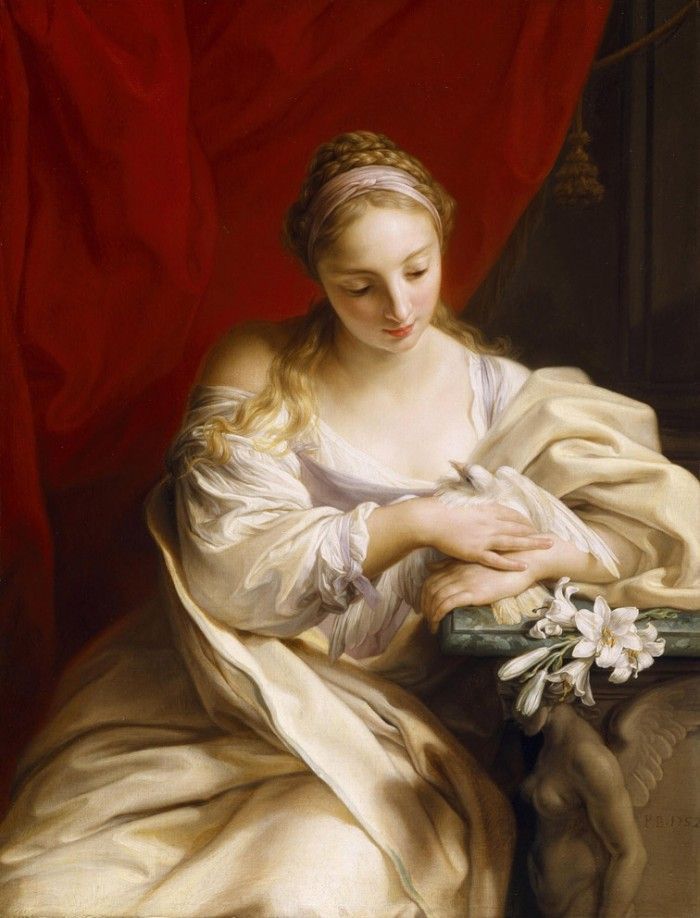 “If she says no, don’t beat her” Italian pro-migration cooperative starts courtship course for migrants

Modena, the cooperative “Red Lion” had the fantastic idea to start a courtship course for migrants, teaching them how to behave with Italian women and how to react to a refusal. We are truly living in surreal times.

Apparently, the people we are welcoming in our continent must be taught not to hurt women in case they refuse to have any kind of relationship with them. The “anti-racist” front in Italy has officially lost its mind. The same cooperative has been aiding “refugees” and migrants for a long time and is proud supporters of multiculturalism. A truly lovely progressive story.

Things like this make me wonder how brainwashed progressives can be, believing that telling grown men not to beat women if they do not comply with their desires is now normal for them. And who’s to blame for these migrants behavior? Their religion? Their place of origin? Low IQ? No, none of the reasons listed but their gender!

A similar tactic already tested and seen in Sweden, where feminists and politicians blamed the surge in rape numbers on males and not on the real culprits, is being used here in Italy by progressives like Pietro Grasso who publicly blamed violent actions towards women on the whole male sex.

Tumultuous scenes at the district court Essen: Shortly after the chairman of the Grand Criminal Court had pronounced the verdict, an accused asylum seeker from Eritrea grabbed a wastepaper basket and beat the judge's head so hard that he had to be taken to the hospital by ambulance.

Noteworthy: Although two judicial sergeants were present in the courtroom, the attack could not be prevented.

The district court alarm was triggered. Several judicial sergeants came to help their colleagues and seized the convicted defendant. The alarmed emergency doctor took over the care of the injured chief judge and because of the head injuries arranged transport to a clinic. The people in the courtroom were paralyzed during the lightning-fast act.