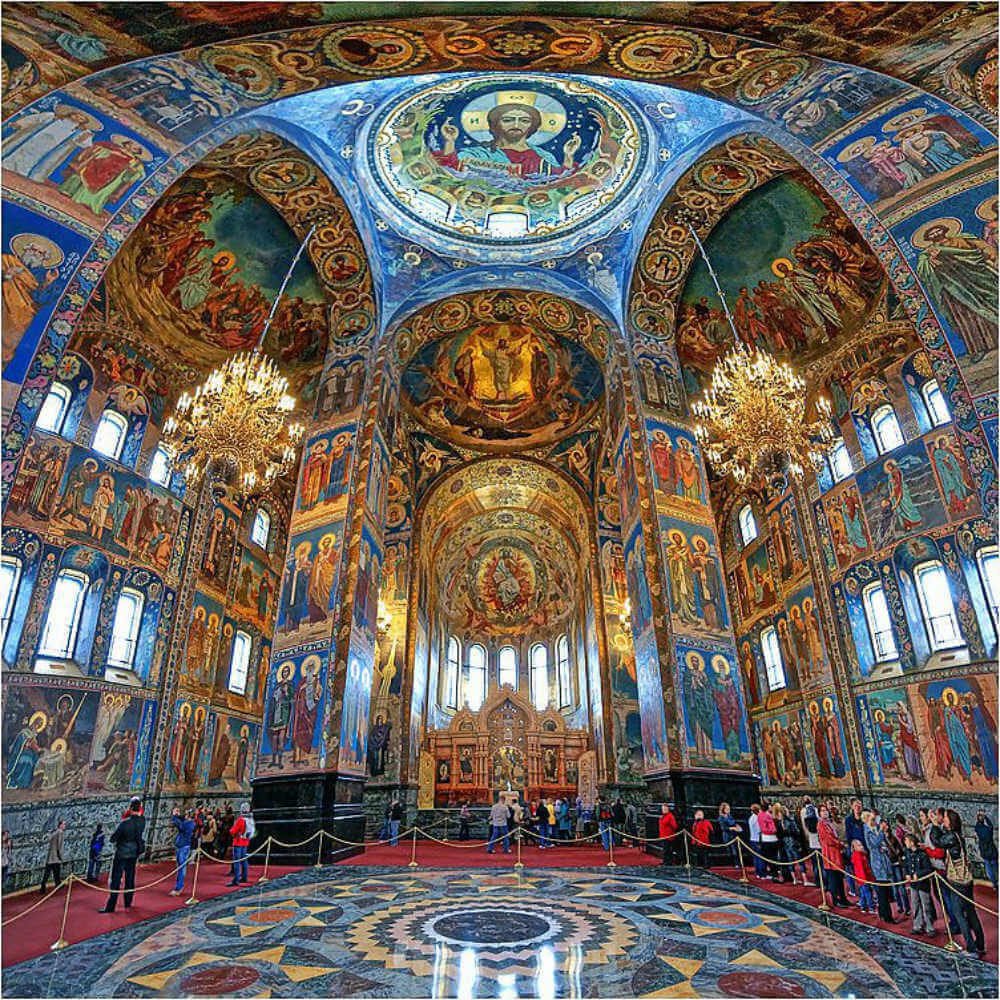 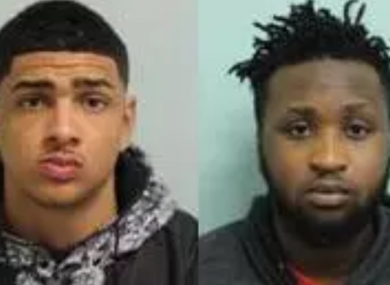 TWO LONDON MEN have been jailed for a combined 28 years after two attacks on two women in a crime spree earlier this year.

Joshua Jordan and Sadik Kamara were today sentenced to 14 years each for the March attacks that were committed as part of a gang robbery.

The court had heard that Kamara, who is a well established rap artist under the name ‘Trizzy Trapz’, and Jordan travelled from Newham to Hackney to commit the robberies on Friday 10 March.

In the first attack, the pair were part of a gang of five that targeted a supermarket after staking it out for the evening. A woman in her 50s was the lone shopkeeper in the store when they entered.

“In a carefully planned attack with a getaway car and a lookout waiting nearby, four of the attackers entered the store wearing gloves and masks,” Met Police said today. 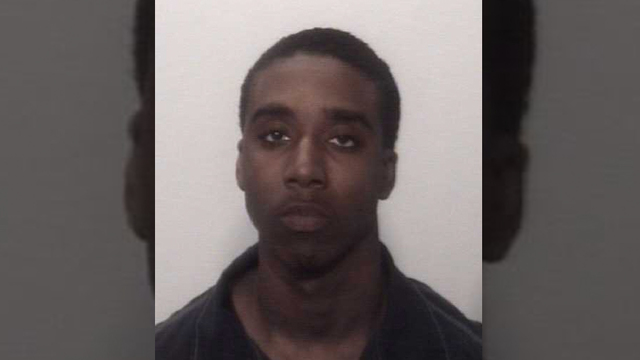 MURFREESBORO, Tenn. - An arrest has been made after an 85-year-old woman was allegedly raped and robbed at gunpoint in Murfreesboro, Tennessee.

Authorities confirmed 18-year-old Chriteris Allen, of Jackson, was taken into custody on Wednesday night for two sex crimes in Jackson, Tennessee and the rape in Murfreesboro.

Police in Murfreesboro helped pinpoint Allen as a suspect, and authorities in Jackson arrested him.

According to police, the crime in Murfreesboro happened around 1 p.m. on November 14 when the woman was cleaning the windows of her vehicle in her garage.

The woman told police that a younger man approached her with a gun drawn, told her to perform oral sex on him, then raped her. 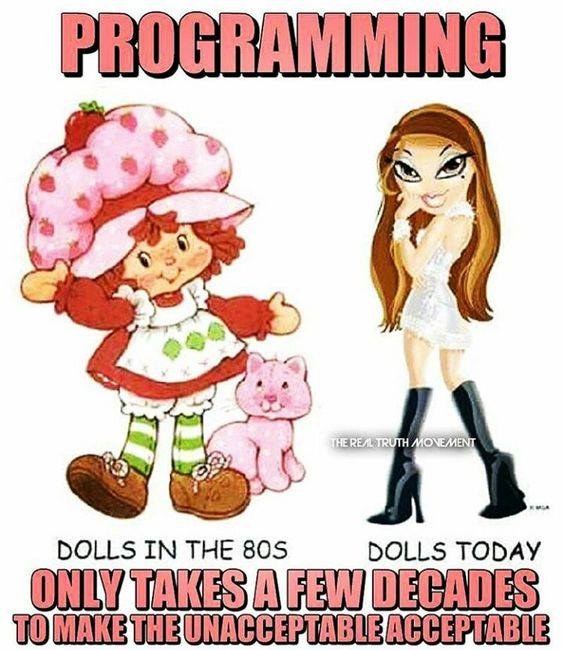 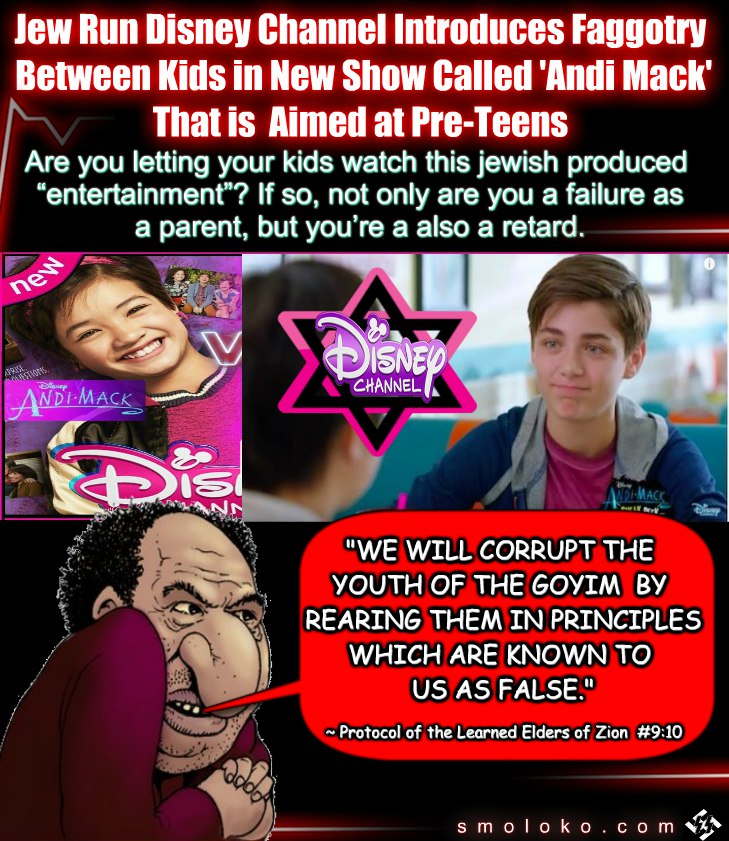 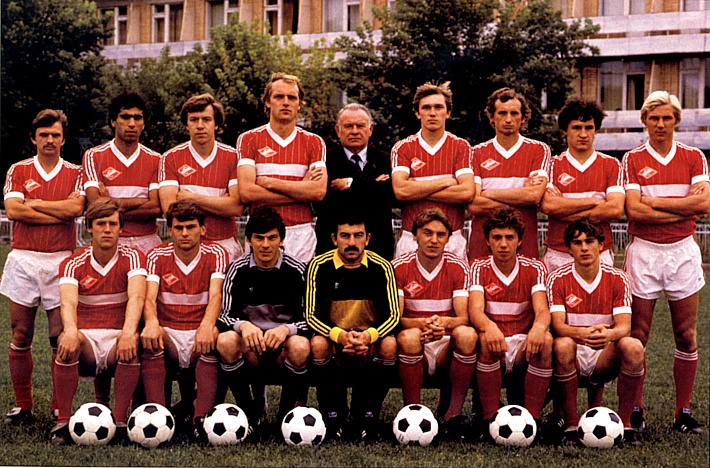 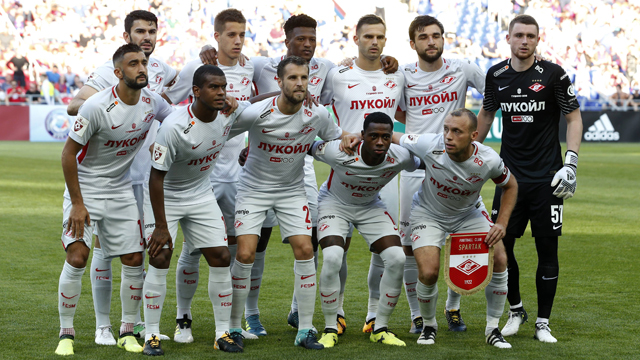 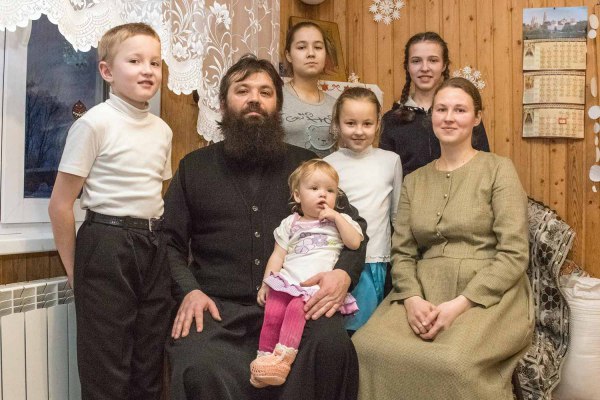 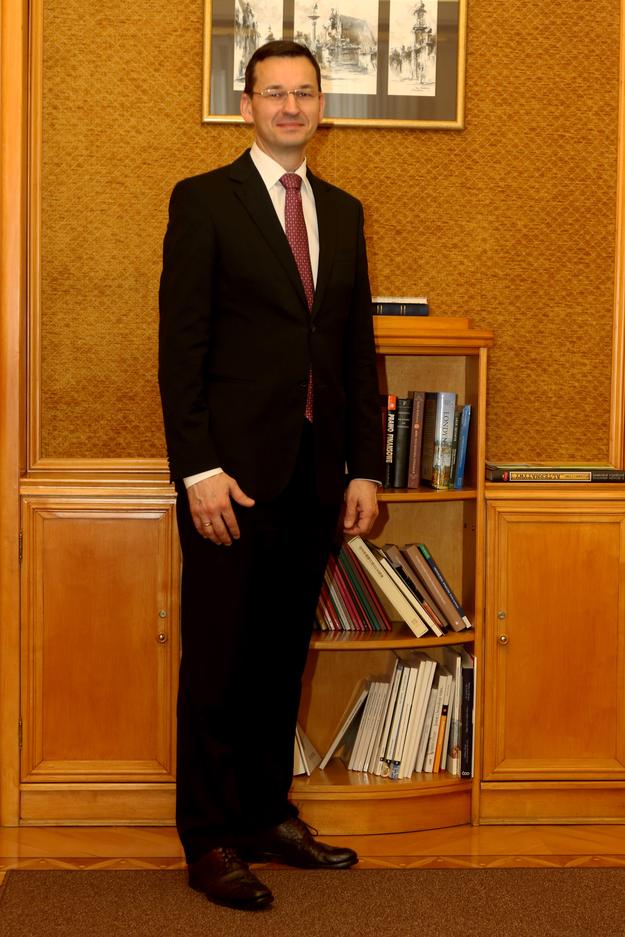