"There is one way to overcome the resistance of the Boers, and
that is by a prolonged process of attrition. In other words, we
must kill them out so as to teach their children to love us."

- Winston Churchill, in a letter to the Morning Post in 1901 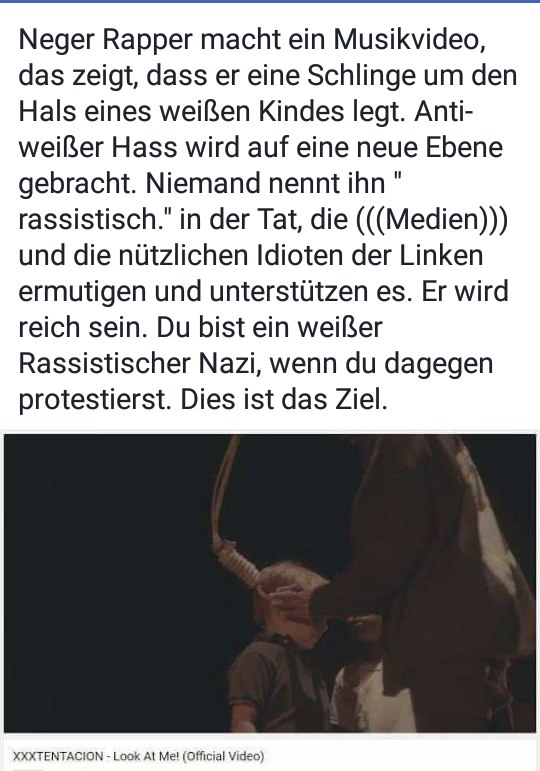 Sarah Halimi, a 65-year-old Jewish woman, mother of three children and a retired physician,[1] was beaten and defenestrated. It is uncertain if she was killed before the fall or if death occurred as a result of the fall. This occurred at her residence, a 3rd floor apartment in the Belleville district of Paris on 4 April 2017.[2][3] The murder was committed by a 27-year-old neighbor, a drug dealer and drug addict who claimed insanity despite having no previous history of mental illness, and was promptly held in a psychiatric hospital.[4][5]

The alleged murderer is a Muslim African from Mali.[6] Enraged after a family dispute, he entered the apartment of a different family, who immediately locked themselves into a bedroom, phoned police for help, and waited in fear as they listened to the intruder reciting verses from the Quran.[5] Police responded but are thought to have first gone to the wrong building while the intruder climbed via a balcony from the apartment where the family was sheltering behind a locked door, to the apartment of Halimi, known locally as the sole Jew in the building.[5] When police finally arrived at the apartment the intruder had entered first, they deferred entering while awaiting the arrival of an elite squad, while more phone calls came in to the police emergency hotline reporting a woman screaming as a man apparently beat her and shouted "shut your mouth," Allahu Akbar, and "I killed the Shaitan" (the demon, or Satan, in Arabic).[5][7][5][4] After throwing Sarah Halimi out of the third- floor window, the attacker returned to the first apartment where the family, still cowering in a room and awaiting the police, again heard him praying aloud.[5][8]

The second district of the judicial police (2nd DPJ) of Paris is responsible for the investigation. On 7 April 2017, the prosecutor of Paris, François Molins, declared that it was not an antisemitic murder.[10]

A criminal case was opened for deliberate homicide with public prosecutor François Molins in charge of the investigation. The Libération newspaper brought many new details about the murderer's past on June 6, 2017.[10] The murderer had never been confined to a psychiatric hospital before, but had spent several years in prison for acts of delinquency, aggravated violence and drug dealing.

The murderer was placed in custody. A toxicological analysis revealed the presence of cannabis in his blood. After a debate with the police, the doctor judged his psychiatric state incompatible with the custody[clarification needed] and the suspect was transferred to the hospital without a hearing.[citation needed] 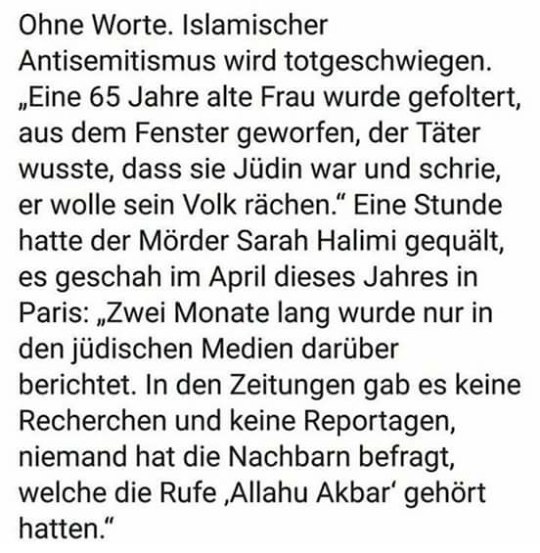 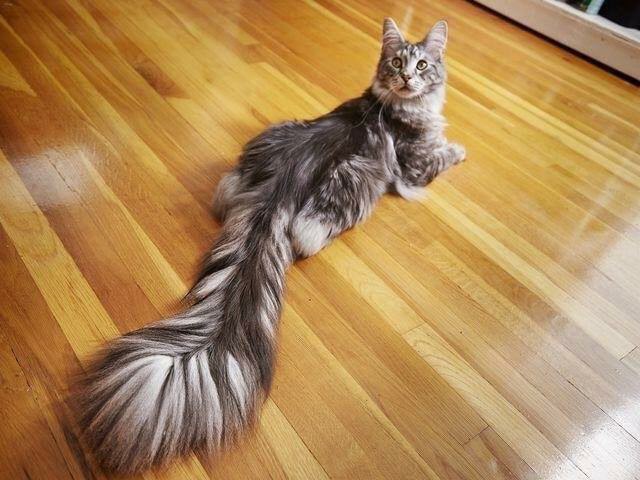 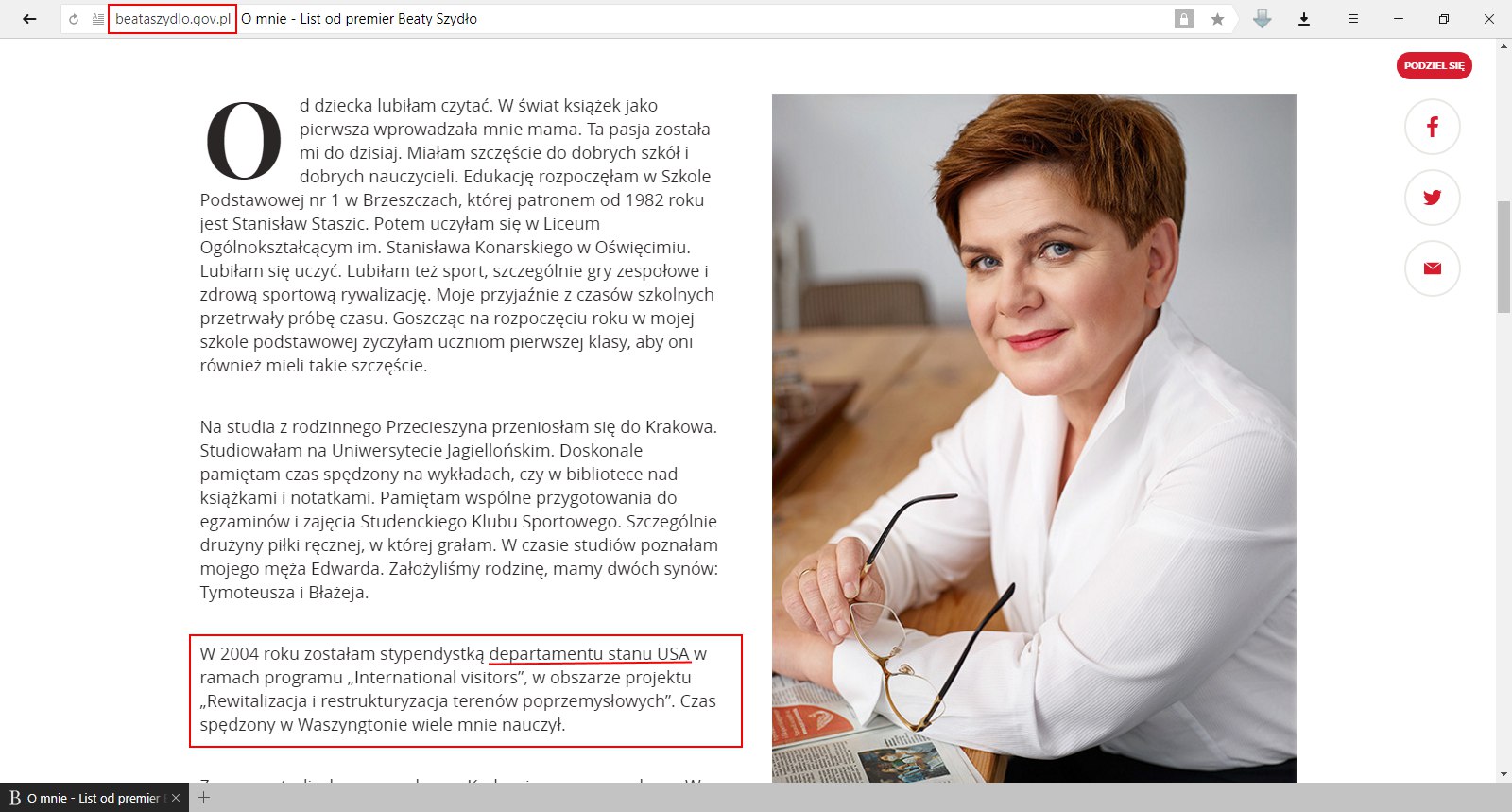