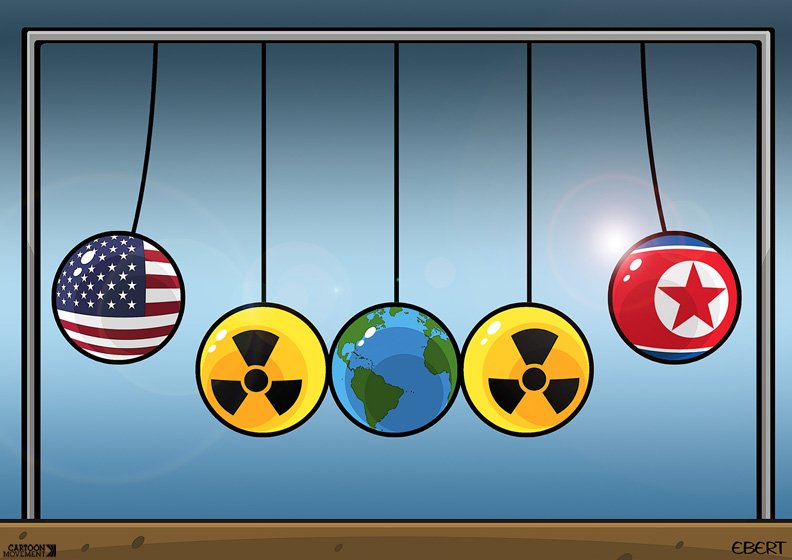 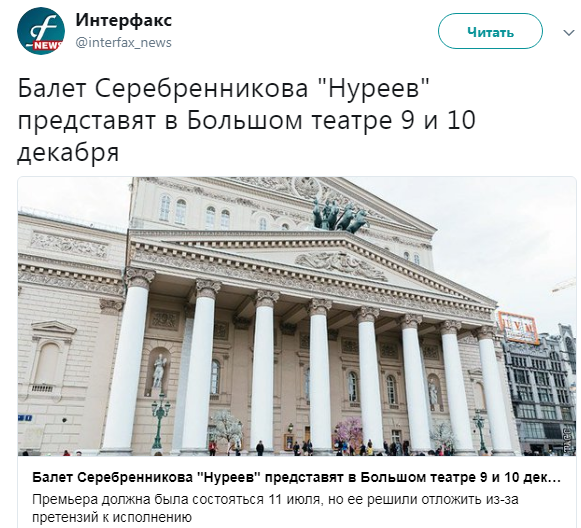 Danish PM: Muslims have taken control of parts of the country

In a sensational interview, Prime Minister Lars Løkke Rasmussen acknowledges that Muslims have taken control of parts of Denmark. This is happening in connection with the ongoing debate on parallel societies, which neither Denmark nor any other Western countries have overcome.

The Prime Minister specifically mentions Muslims in connection with the faltering legal situation that has arisen in parts of the country. Lars Løkke Rasmussen expresses concern that there are places in the country where the state is unable to maintain law and order, places that are instead controlled by Muslim gangs:

– It’s a matter of being realistic about the situation. And it is so that there are areas where there already is a different set of rules. Where the gangs are in control and the police can not work, says Lars Løkke Rasmussen to Jyllands Posten.

In a longer interview with the paper, he explains how the changing governments struggles with parallel societies have failed.

– We get the short hand and bounce back and forth. One day we have a burka debate and the next day a debate about Muslim schools. The air is filled with easy solutions, and I think we have to try to rethink this – based on an open recognition that we have these parallel societies.

Lars Løkke Rasmussen has initially asked Minister for Immigration, Integration and Housing, Inger Støjberg, Minister of Economy and Interior, Simon Emil Ammitzbøll, and Minister of Justice, Søren Pape Poulsen, to come up with new ‘tools’ that can be used in for example, concrete schools with major integration problems or residential areas with many immigrants on welfare.

Of course, the only tool that would be effective: Forced mass deportations. 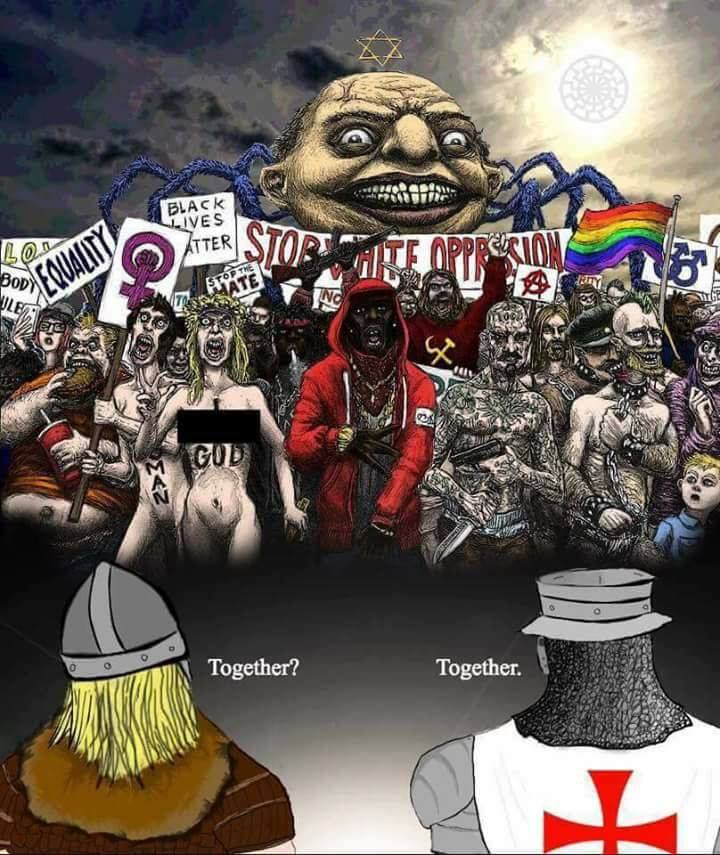 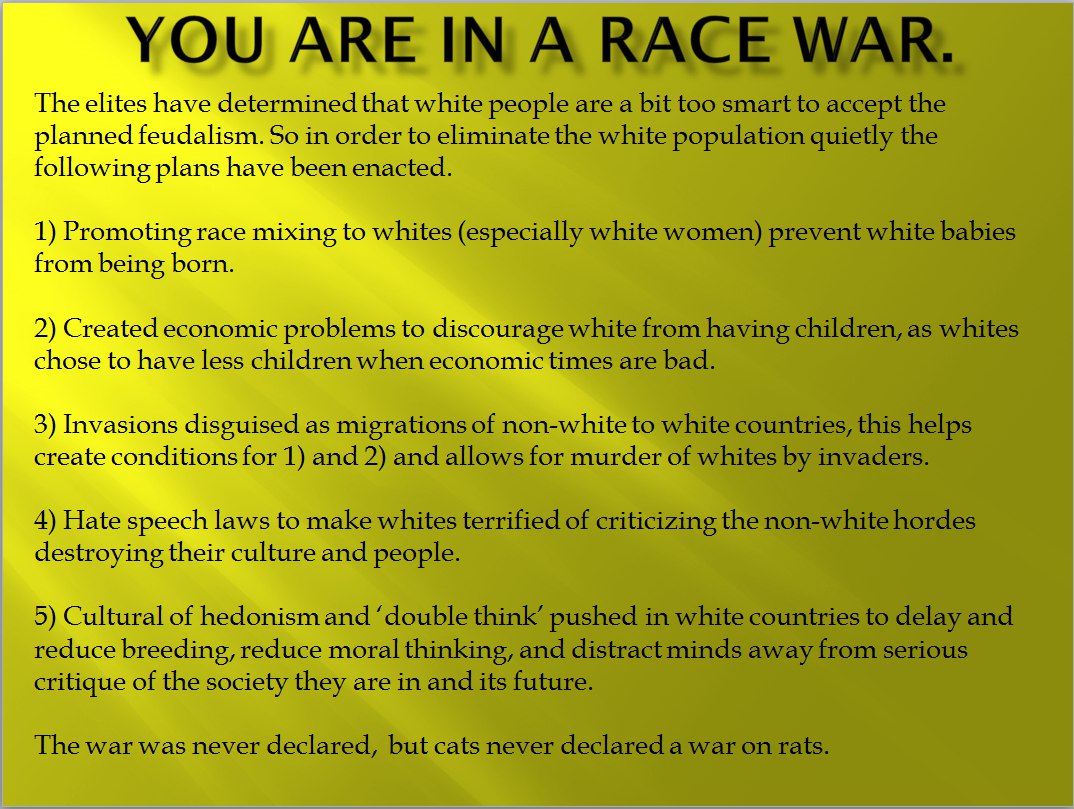