22:54 … Respected ladies and Gentlemen,
22:58 The question is: what will come of this? That is the second question that irks us.
23:02 The truth is that those countries
23:06 that have already become migrant-accepting countries, based on
23:10 the laws of mathematics and based on the
23:14 known history of civilization, will become countries
23:18 with a mixed population. I do not see either the strength or the ability
23:22 and the knowledge that could allow those
23:26 nations to reverse those changes — which have been going on since they started accepting migrants —
23:30 and become what they were before. And if they are not capable of doing that,
23:34 then they will become mixed-population countries,
23:38 which will have a Christian element and a non-Christian one
23:42 with strong cultural and religious identity.
23:46 And if I am reading the laws of biology and mathematics right,
23:50 then the ratio of these two elements will continue to change
23:54 at the expense of Christians and to the benefit of
23:58 the non-Christian communities. The end of this process is
24:02 not foreseeable — or more precisely, mathematically foreseeable easily —
24:06 and that the only answer to our question
24:10 will be a mathematical one; human history and politics are much more complex than math —
24:14 that could be our last hope, but mathematically foreseeable.
24:18 What will be the end of this? 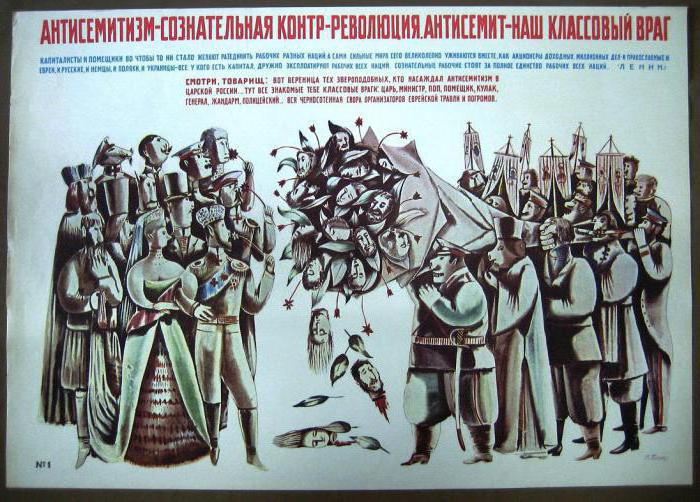 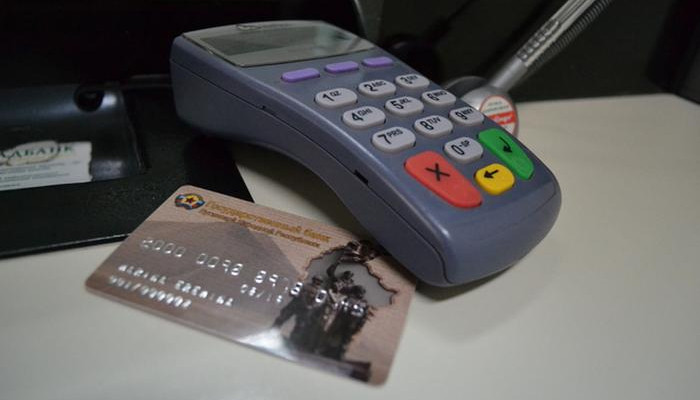 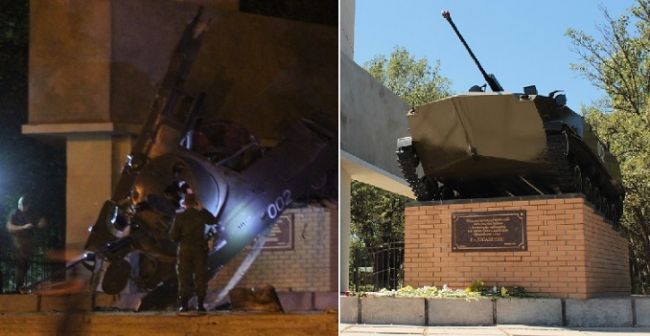 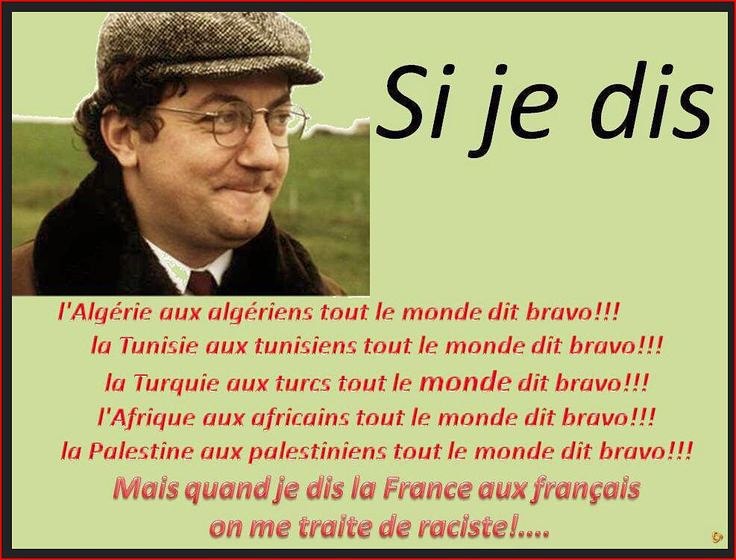