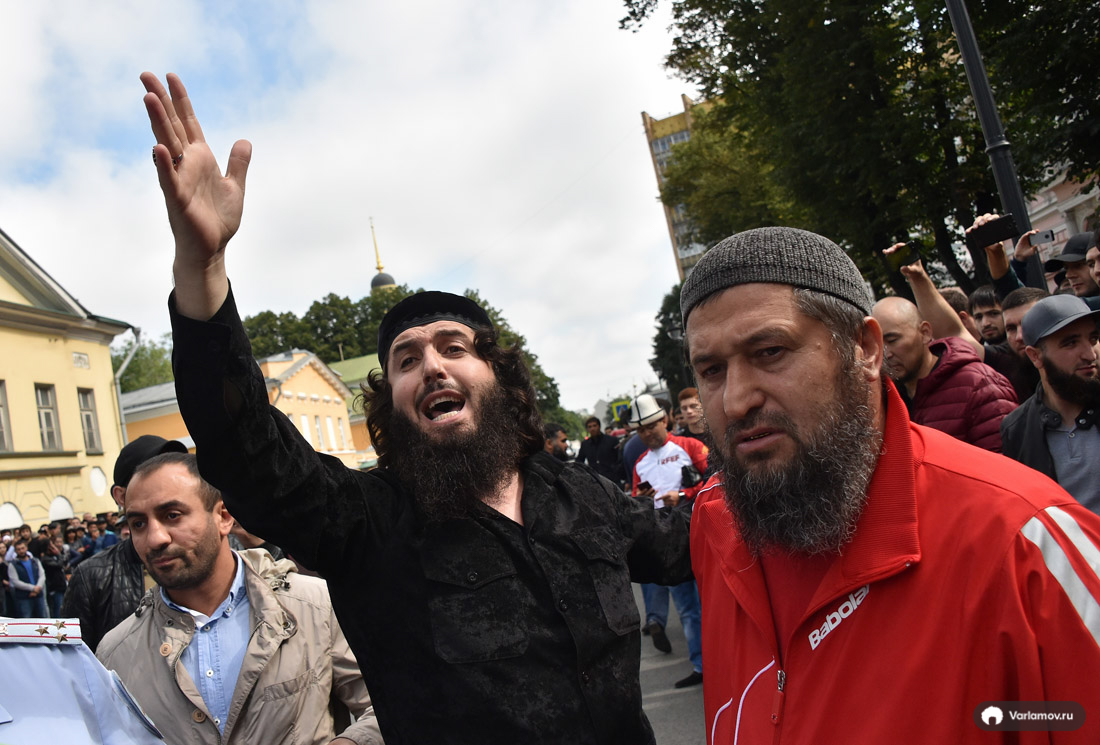 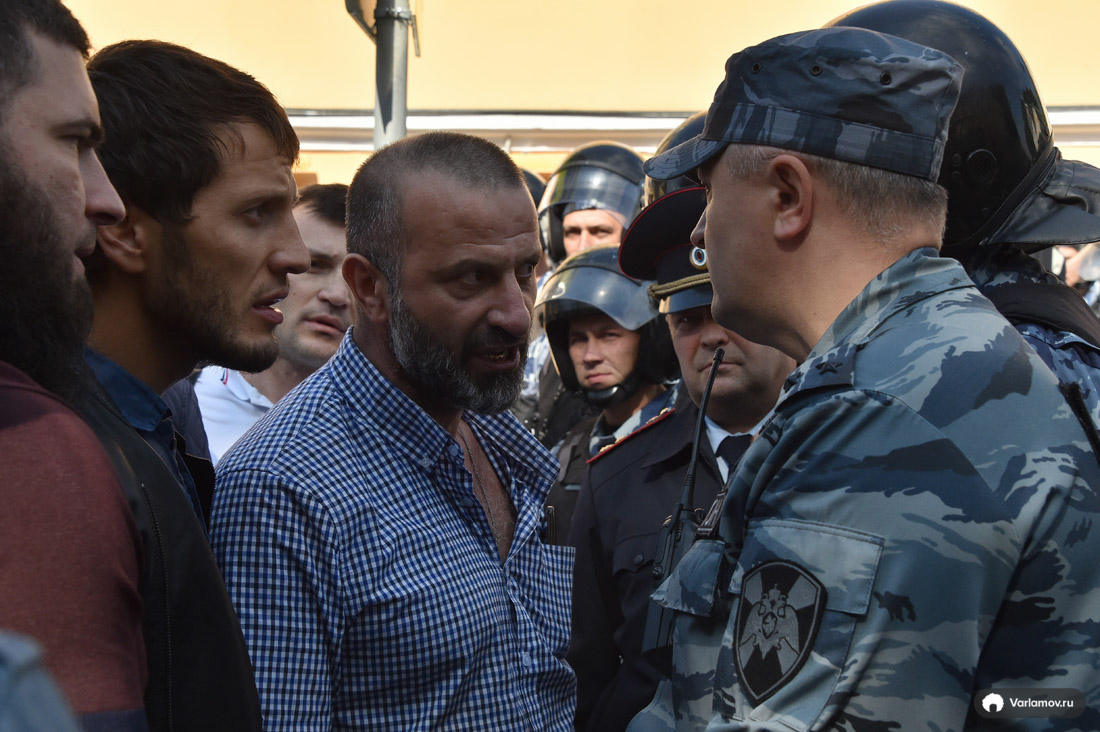 African invaders pretending to be refugees have seized more
than 100 buildings in Rome and are illegally squatting in them, the
populist mayor of Rome, Virginia Raggi, has admitted in the wake of
recent riots, carried out by sub-Saharans who had been living in Italy
for the past five years.

Raggi added that the city government was now looking into the
possibility of housing the thousands of African scroungers—who demand
food, housing and welfare payments after illegally landing in Europe—in
buildings confiscated from criminal cartels such as the Mafia.

Mayor Virginia Raggi said city officials were mapping out the
confiscated real estate to determine if any buildings were suitable for
temporary housing.

Police in the city used water cannons against the Africans—mostly
from Eritrea and Ethiopia—who had been camped out on a central piazza
after being evicted from a building they had occupied since 2013. 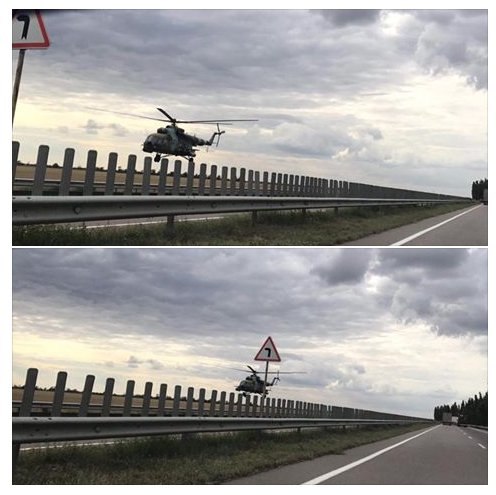 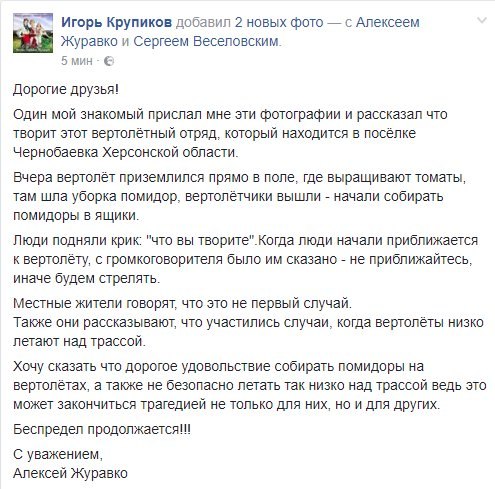 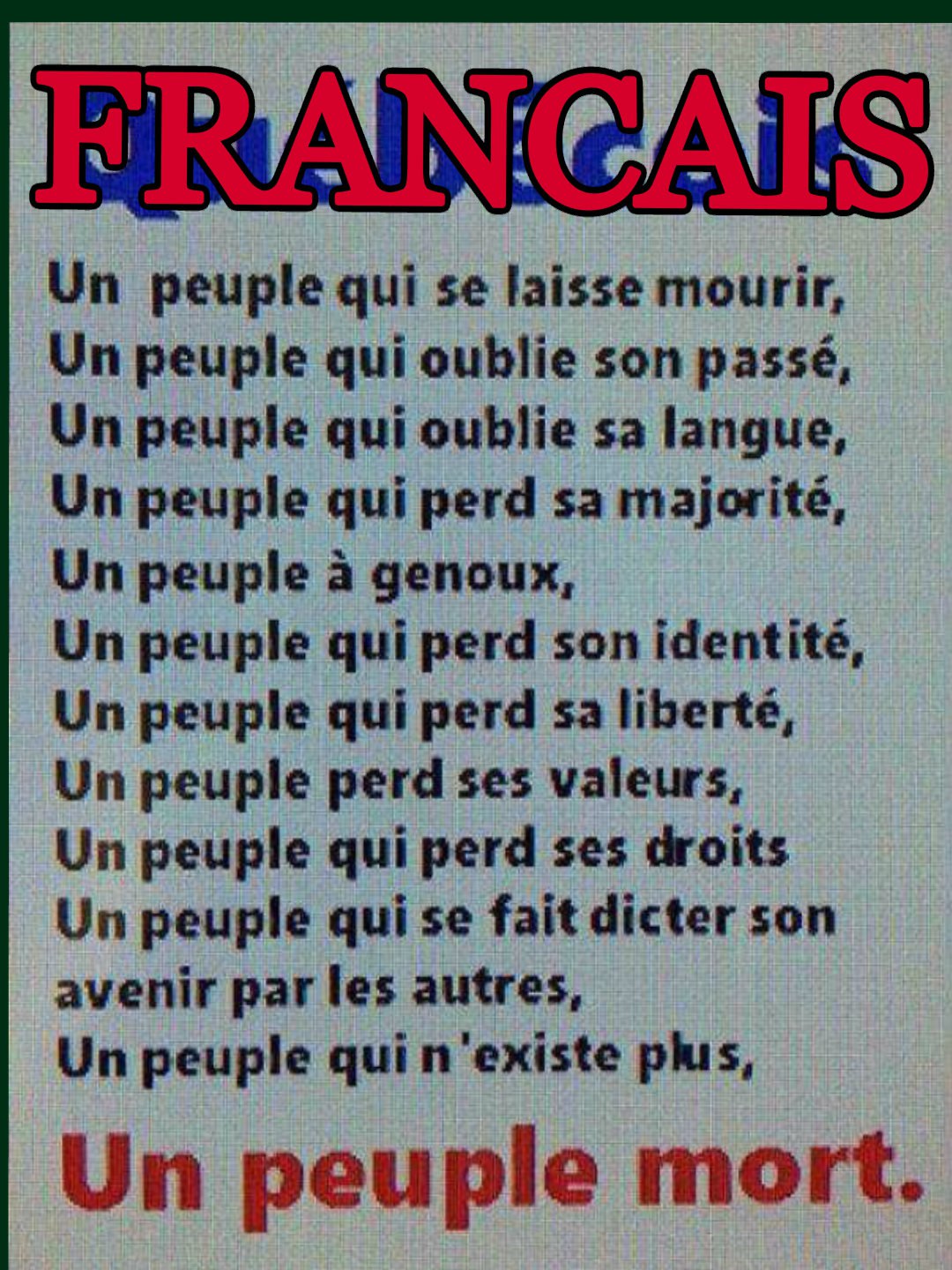 Letter to the White Race

We regret to inform you that your kind has been slated for termination. We, the various Third World majorities of Africa, Asia, India, South America, and the Middle East assert that your long history of success at building civilizations, developing new technologies, creating stable governments, fostering good will, feeding much of the world, and increasing peace and prosperity even amongst the riotous hordes of our own homelands, has made us envious and resentful of you. We, who make up 92% of the global population, feel that we can no longer accept the great disparity between your success and our abject failure. The solution to this inequality should be obvious to all concerned.

We are planning to invade your ancestral homelands, little by little, and to facilitate this, we have the full cooperation of your controlled media and government, academia, and law enforcement organizations. While we, personally, do not control any of these entities ourselves, we are profiting endlessly from the crypto-Marxist system put in place many decades ago by an ethnic “fifth column” which operates with complete impunity at all levels of your political, academic, and media culture. Their interference in the natural development of your constitutional republics has been indispensable to our efforts to wrest from you the control of everything that you’ve struggled to build and maintain over the last century. Indeed, were it not for them, none of our present plans would have even been possible.

By carefully controlling and managing the schools, universities, media, and press, this “out group” has managed to convince the great bulk of your racial kinsmen that not only is resistance futile, but that it is immoral, barbaric, depraved, and unworthy of a “thinking” individual. By promoting the stereotype of a “racist redneck resistance”, they have made the idea of a struggle for White Identity a veritable sin in the minds of nearly every White person. In short: they have convinced European-derived peoples that a prolonged suicide is preferable to the unmitigated evil of “racism”.
( Collapse )