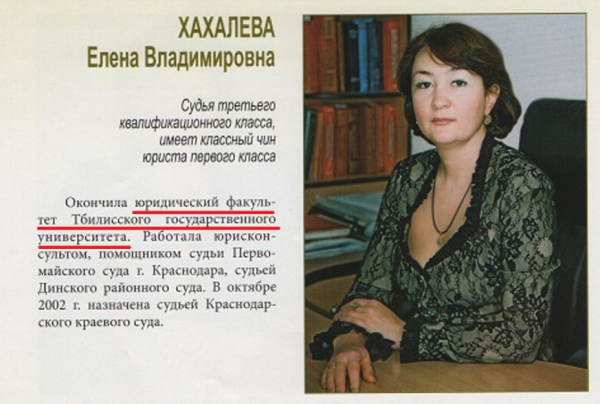 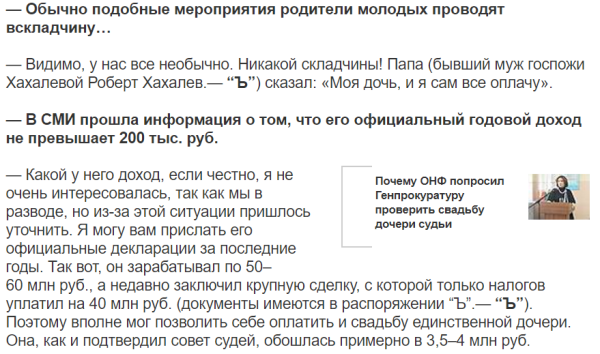 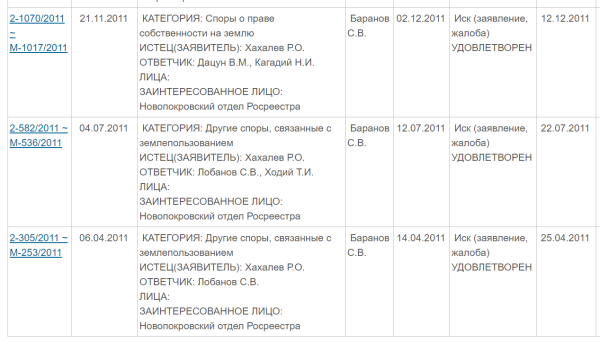 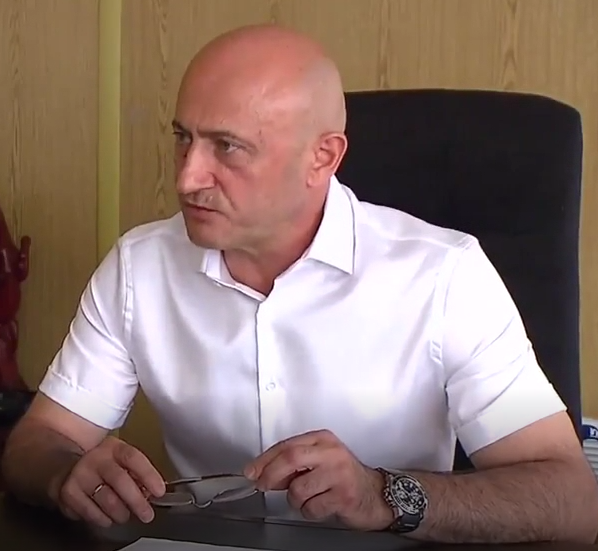 While North Korea is boisterously testing new Intercontinental Ballistic Missiles and taunting the world to try to stop him, a very quiet whisper began circulating this morning from persons known to be government employees in nearby Seoul, South Korea: This is when to ". . . evacuate Seoul . . ."

This afternoon, eastern US time, we began receiving telephone calls and emails from listeners in South Korea, telling us that persons known to work for the South Korean government have begun PERSONALLY warning residents of Seoul that "terrible trouble" is coming and they should prepare to evacuate the city of ten million, under specific circumstances, reported below . . .