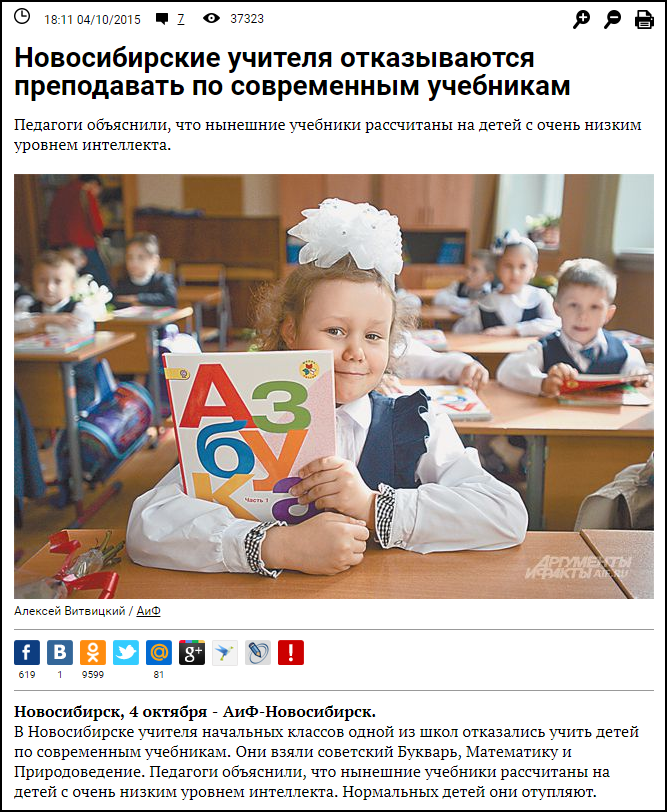 London acid attacks: 5 men assaulted in 1 night
London (CNN)Five men were attacked with acid in London on Thursday night with one man suffering life-changing facial injuries in what police are treating as linked assaults.
The five attacks, which were reported to police over a 70-minute period, are the latest in a spike of incidents using corrosive liquids as weapons in robberies and gang-related violence in the British capital.
Police said at least four of the five attacks involved two males on a moped, and in at least two cases the attackers stole mopeds belonging to their victims. Another incident involved a robbery.
http://edition.cnn.com/2017/07/14/europe/london-acid-attack/index.html