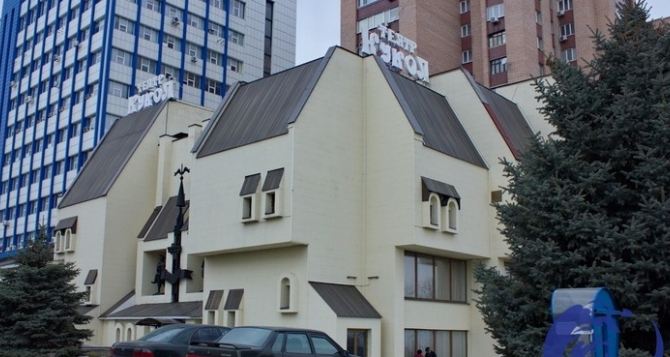 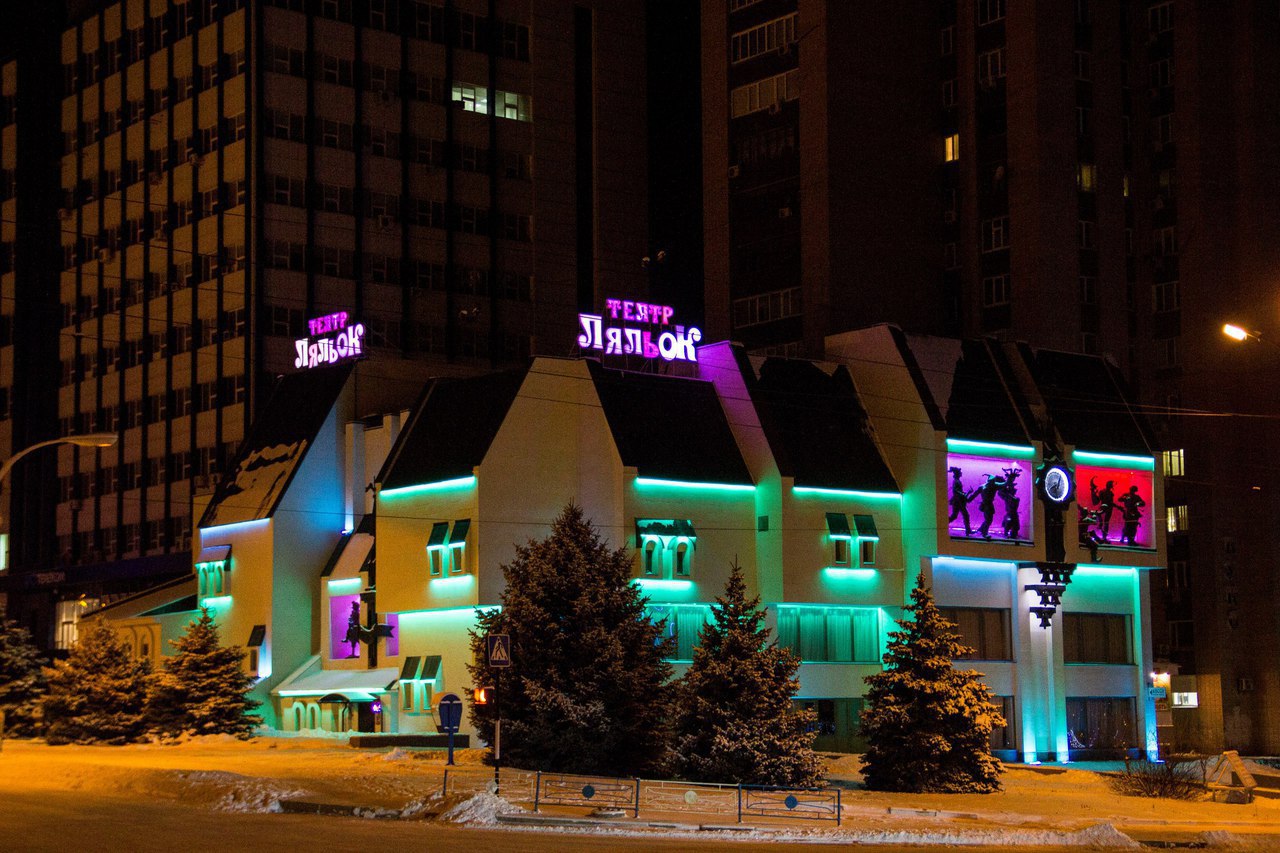 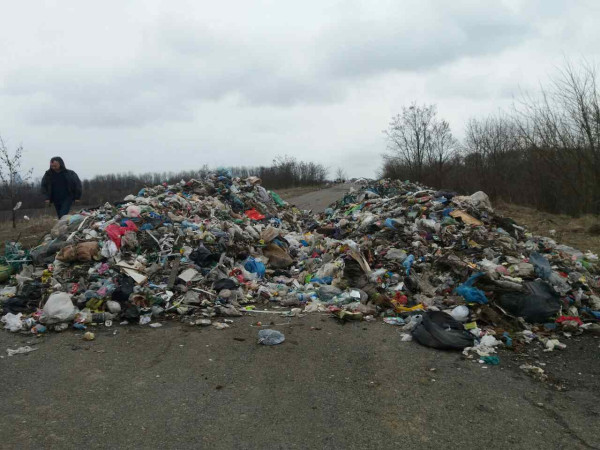 North Korea issues SHOCK war warning: If a single bullet is fired, we WILL nuke the US

NORTH Korea has pledged to launch a nuclear strike on the US if a single bullet is fired as US forces flood the Korean Peninsula.

Kim Jong-un's rogue state issued the stunning warning as Washington and South Korea carry out war games in the region.

Pyongyang blames the rest of the world for rising nuclear tensions as the DPRK continues its quest for nuclear missiles capable of striking the US mainland. 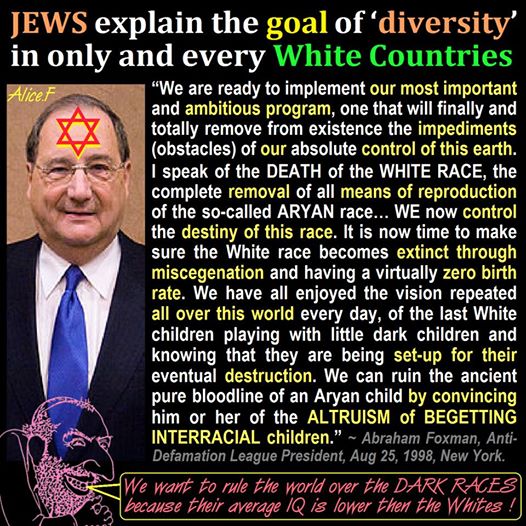 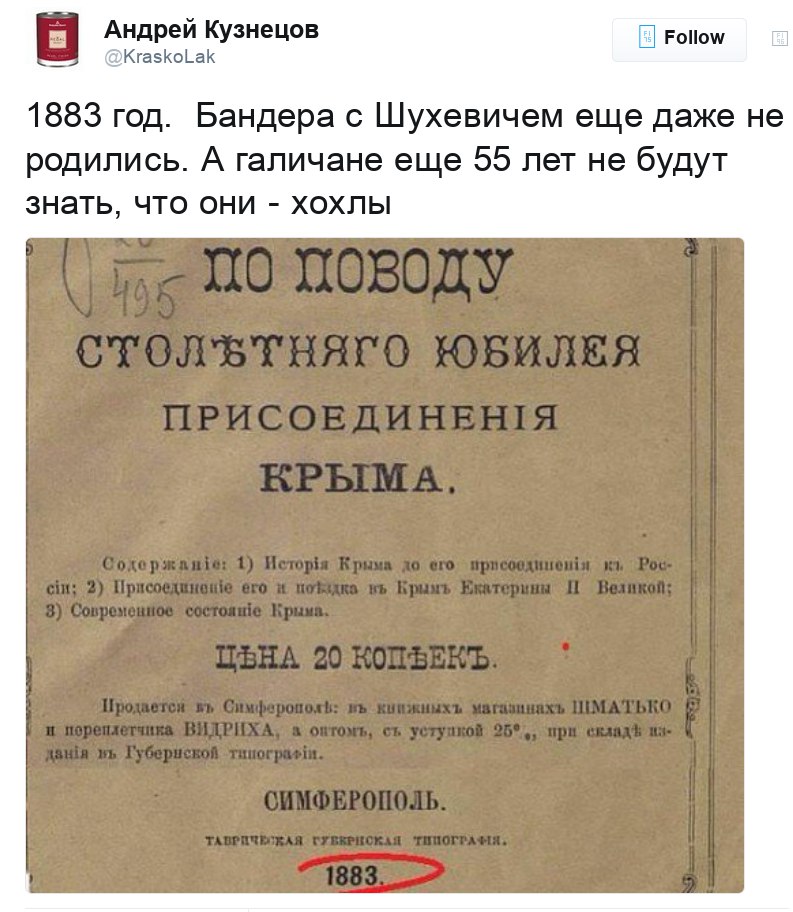