Classical so white and male: Time is overdue for diversity

It was just a year ago that Hollywood was hit with a wave of fervent discussion about racial diversity — the lack of it, the need for it — on the silver screen. Fueled by the social media hashtag #Oscarssowhite, the debate threw a spotlight on the predominance, yet again, of white males in the cultural marketplace.

This would be a good time for the world of classical music to have a similar conversation.

In fact, it’s past time. The lack of ethnic and gender diversity among performers and even more critically among the composers whose work is represented on the programs of America’s symphony orchestras and opera companies has long been a stigma for classical music — one that neither the San Francisco Symphony nor the San Francisco Opera has remotely dodged.

While organizations in other artistic fields — theater, literature, the visual arts — attempt, however haltingly and imperfectly, to broaden the scope of their activities to include a range of creative voices and life experiences, the leadership in classical music keeps on ignoring the whole subject. The field is just as committed now to the work of white men as it was 100 years ago or more.

That’s a very bad look for any cultural organization in 2017. And it’s a particularly bad look for a field that needs to be thinking seriously about how far the traditional models can be relied on in a rapidly changing artistic landscape.

There’s no shortage of reasons why classical enterprises need to be paying more attention to this subject than they are.

For one thing, ethnic and gender diversity is a marker for many of the key things that make art vital and resilient and adaptive. It’s a proxy for new ideas and new creative approaches, for a rethinking of societal strategies and expressive frameworks — even for a critical understanding of the musical legacy bequeathed us by white male geniuses.

That doesn’t mean giving up on Mozart, Beethoven, Brahms and Stravinsky, or even nudging them out of the central place in an orchestra’s profile. Any cultural endeavor that relies as heavily as classical music does on the output of the past is always going to find dead white males overrepresented, and there’s not really an option for introducing diversity retroactively into the 19th century orchestral scene.

But it does mean taking steps to avoid giving the impression that classical music is an art form that is by, for and about white men.

Unfortunately, there’s not much evidence that these outfits — even as they obsessively rejigger their audience profiles and financial strategies — are particularly attuned to the importance of such steps.

Consider, to take an example not remotely at random, the schedule for the San Francisco Symphony’s 2017-18 season, announced earlier this week. From September through June, the orchestra will present more than 200 concerts, with music by more than 50 different composers.

One of them, the Finnish composer Kaija Saariaho, is a woman. All the rest, without exception, are white men.

And the San Francisco Symphony isn’t an outlier in this respect. Brian Lauritzen, a broadcaster with the Los Angeles classical radio station KUSC, has been tracking the gender breakdown of the composers represented on the upcoming season schedules of American orchestras and opera companies. The picture his numbers paint isn’t a pretty one.

There are organizations, including major orchestras in St. Louis, Houston and Dallas, that are contentedly planning all-male seasons for the coming year. The New York Philharmonic and the Philadelphia Orchestra join San Francisco in the one-woman-is-plenty club.

Some orchestras are doing better — most notably the Los Angeles Philharmonic, whose coming season includes works by a range of women including Annie Gosfield, Chen Yi and Grazyna Bacewicz, as well as music by the late African American composer Julius Eastman. So it isn’t as though there aren’t options.

Admittedly, some of these comparisons aren’t quite fair. The L.A. Phil, for example, has announced the programming for its new music series, Green Umbrella, while in San Francisco, the details of the analogous SoundBox series remain under wraps (and presumably still in the planning phase).

But it seems clear that there needs to be a concerted pushback on this front, something that will instill a sense of urgency on the part of orchestral and artistic planners. Because it’s fairly late in the day, historically speaking, for this kind of heedless conformity to still be the norm.

There are women all over the world writing music of great individuality, vividness and intensity that would not only excite listeners but remind young people that yes, women can be composers too. There are countless black and Asian and Latino composers who deserve better than to be consigned to silence, or to the dubious spotlight of the ethnic-celebration concert.

If the Los Angeles Philharmonic can find these creative figures, other organizations can too. All that’s lacking, presumably, is the will — and the consciousness, lacking for far too long, that this needs to be a priority.

And if increasing the ethnic and gender diversity of the repertoire means bringing it that much closer to the music of our own time — well, we’ll consider that an ancillary benefit. 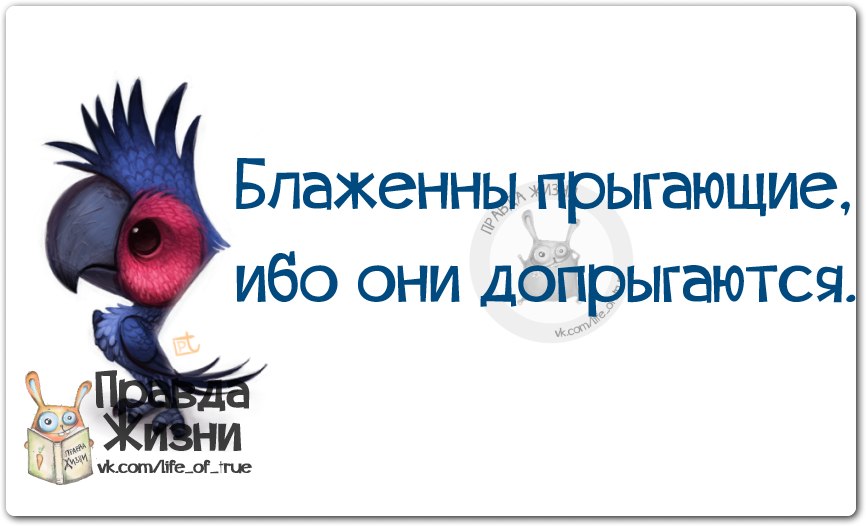 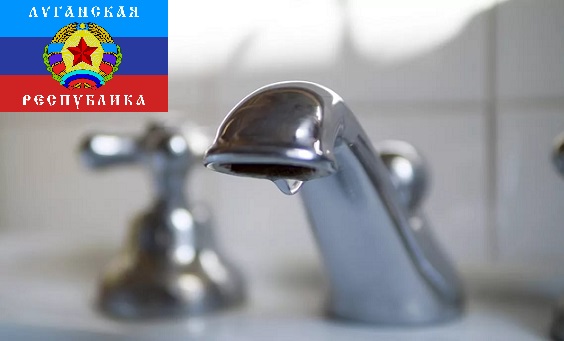 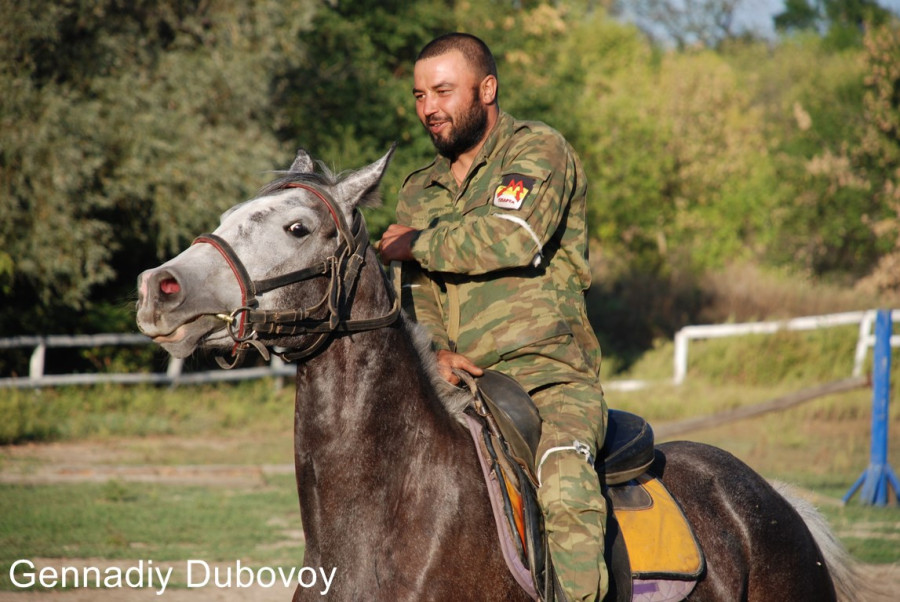 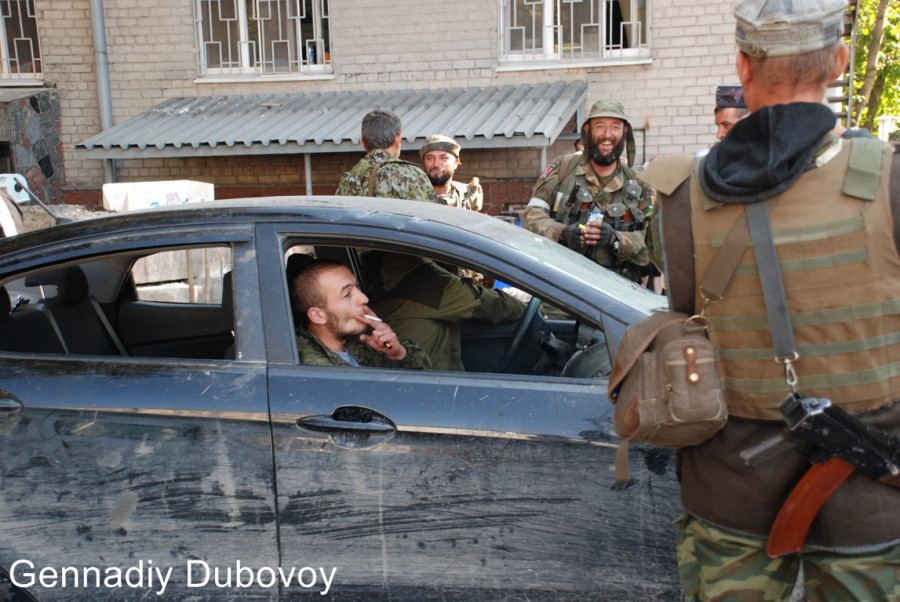 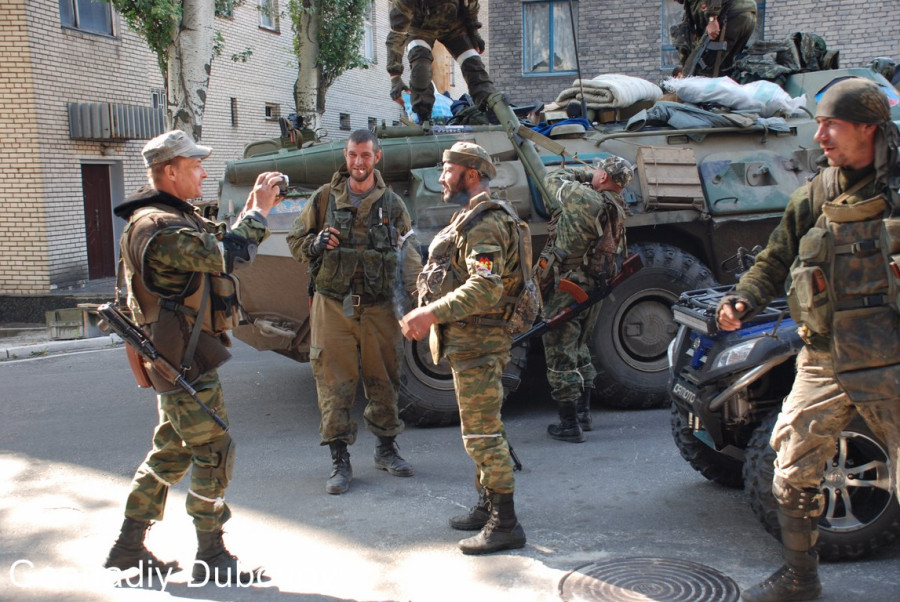 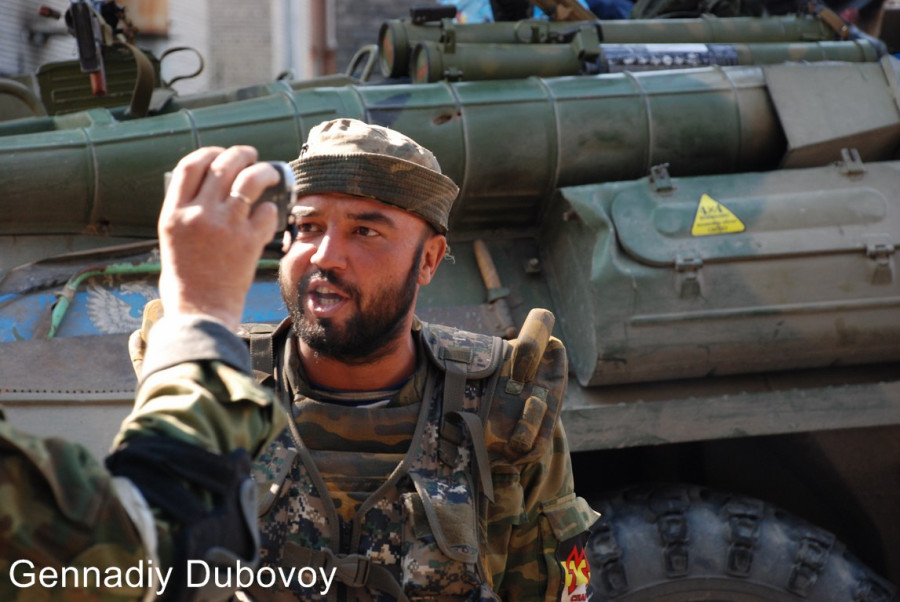 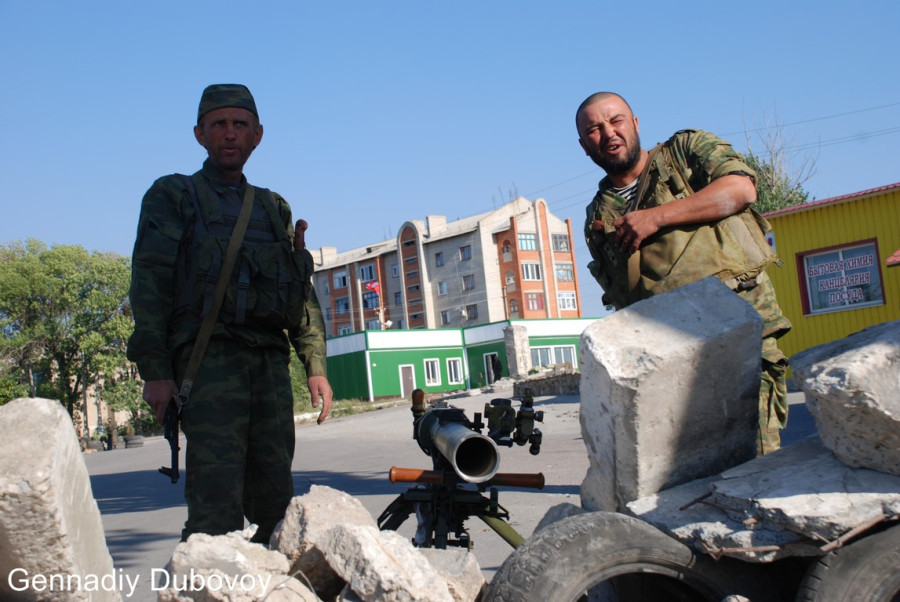 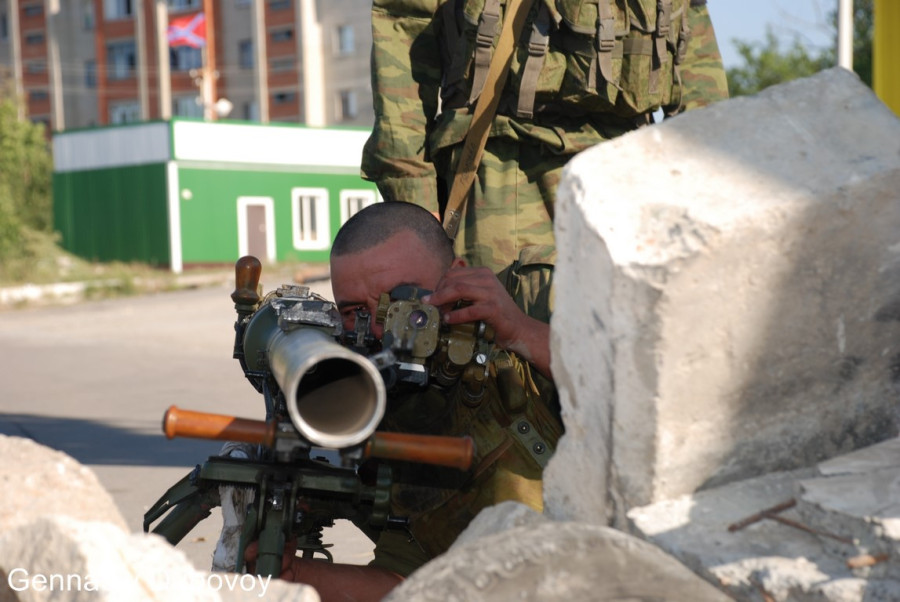 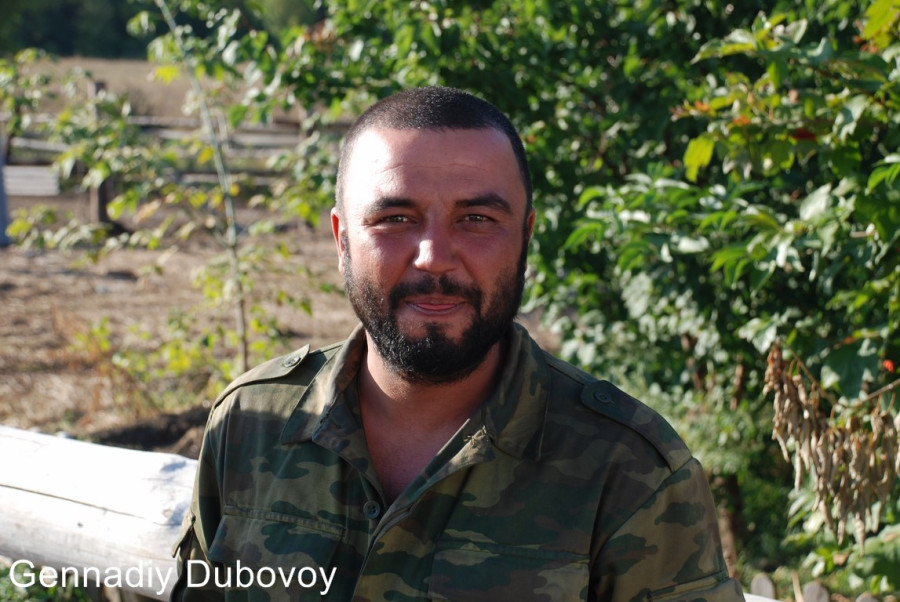 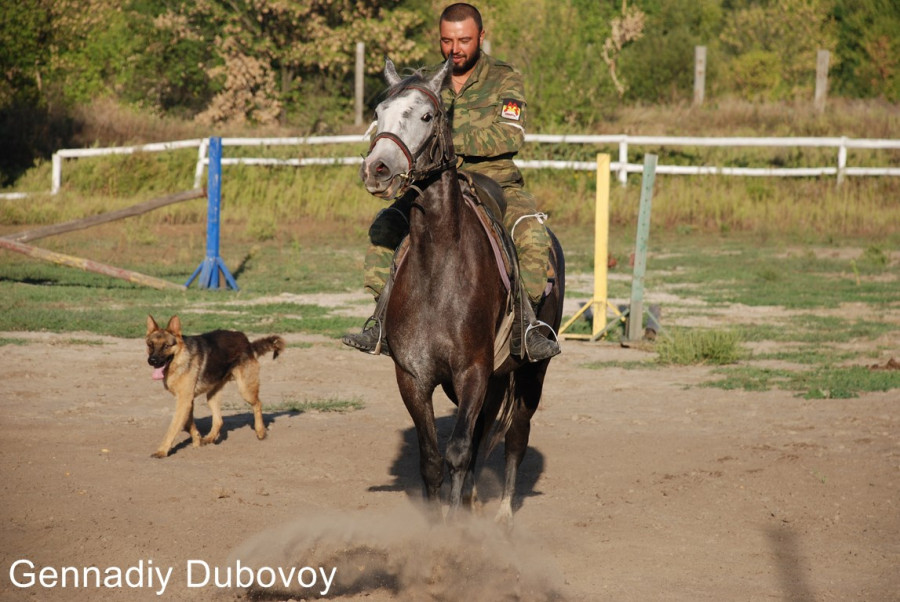