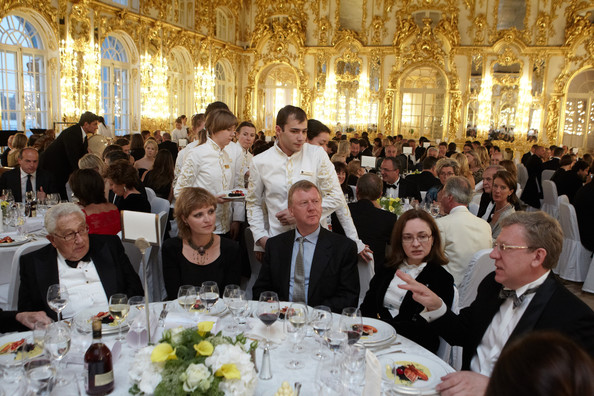 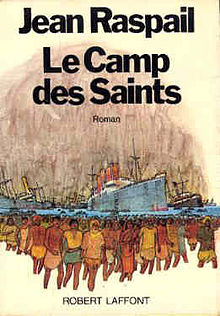 The Camp of the Saints (Le Camp des Saints) is a 1973 French novel by Jean Raspail. The novel depicts a setting wherein Third World mass immigration to France and the West leads to the destruction of Western civilization. Almost forty years after publication the book returned to the bestseller list in 2011.[1] The title is a reference to the Book of Revelation (Rev 20:9).

The Camp of the Saints is a novel about population migration and its consequences. In Calcutta, India, the Belgian government announces a policy in which Indian babies will be adopted and raised in Belgium. The policy is reversed after the Belgian consulate is inundated with poverty-stricken parents eager to give up their infant children.

An Indian "wise man" then rallies the masses to make an exodus to live in Europe. Most of the story centers on the French Riviera, where almost no one remains except for the military and a few civilians, including a retired professor who has been watching the huge fleet of run-down freighters approaching the French coast.

The story alternates between the French reaction to the mass immigration and the attitude of the immigrants. They have no desire to assimilate into French culture but want the goods that are in short supply in their native India. Although the novel focuses on France, the rest of the West shares its fate.

Near the end of the story the mayor of New York City is made to share Gracie Mansion with three families from Harlem, the Queen of the United Kingdom must agree to have her son marry a Pakistani woman, and only one drunken Soviet soldier stands in the way of thousands of Chinese people as they swarm into Siberia. The one holdout until the end of the novel is Switzerland, but by then international pressure isolating it as a rogue state for not opening its borders forces it to capitulate. 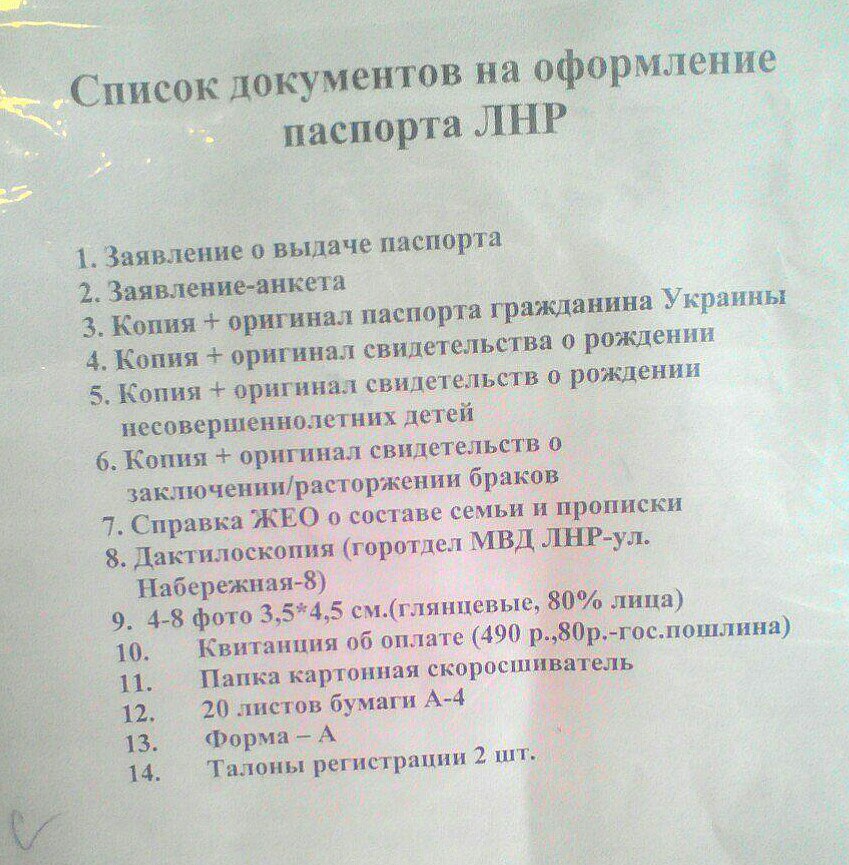