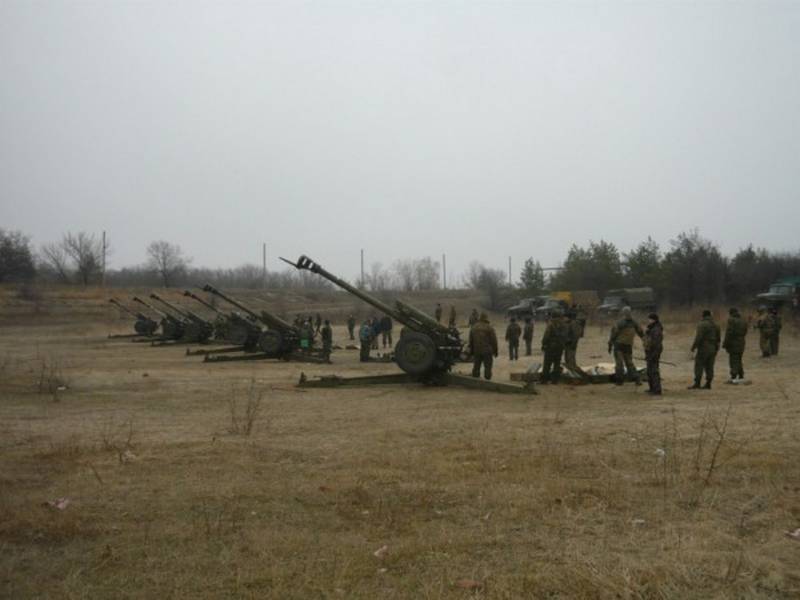 I have for long time suspected that when society has become so polarized that the lefties will have to choose between Islam and nationalism, they will choose the former.

1.It's wrong to wish rape upon someone, but I swear I will laugh so hard if they were attacked by muslim rape gangs afterwards. Sorry.

2. It's like watching the 6 million all give a nazi salute before they're all herded into the ovens.

3. EUROPE HAVE REACHED THE POINT OF NO RETURN.

YOU WONT BELIEVE HOW BAD IT IS- NEGROES AND MUSLIM PIGS EVERYWHERE- RAPIST, MURDERES, CRIMES EVERYWHERE. SWEDEN IS A GIANT MUSLIM SHITHOLE. IN FRANCE WOMEN CANT WALK ALONE IN THE STREETS. TERROR ATTACKS ETC. ITS JUST NORMAL THESE DAYS.
THE POLITICIANS DONT GIVE A SHIT ABOUT NORMAL PEOPLE.

IT WILL ONLY GET WORSE UNLESS WE CLEAN UP. 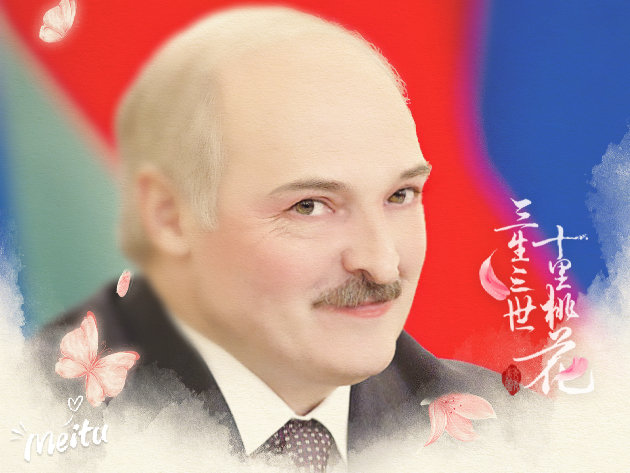