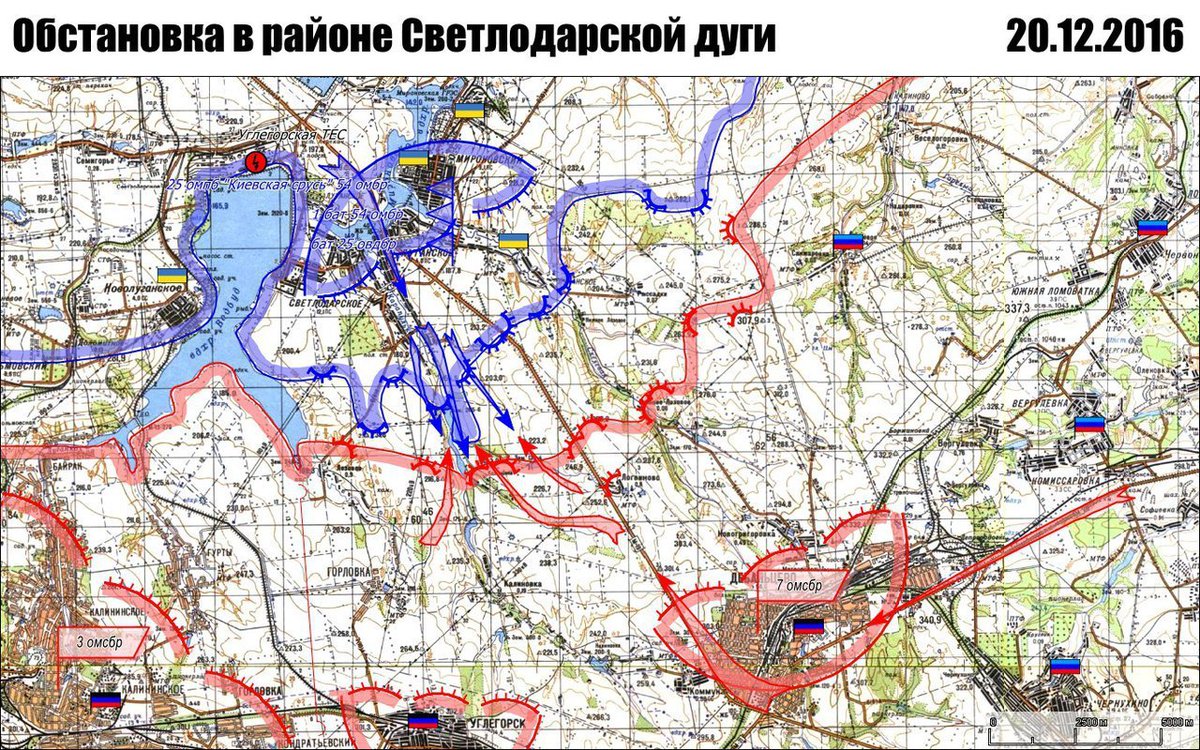 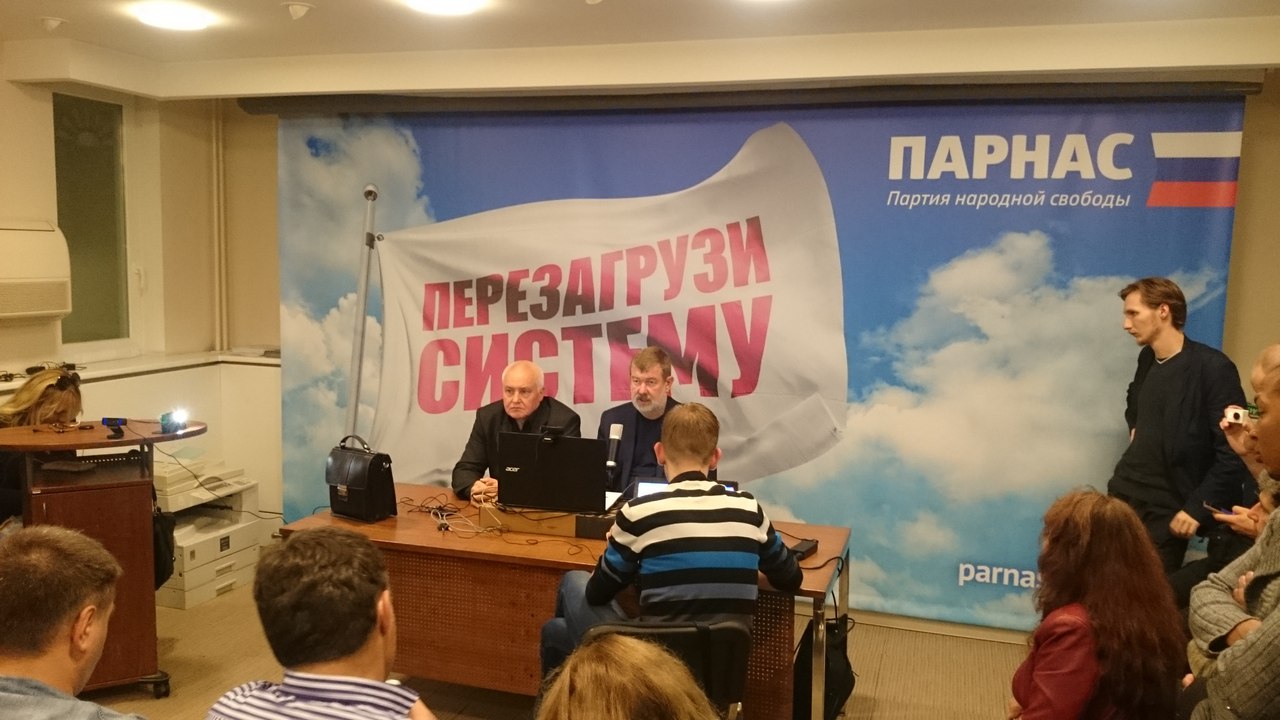 French Mayor to be Tried for Muslim ‘Problem’ Comments

(AFP) – A far-right French mayor will be tried on hate charges over comments that include a claim the number of Muslim students in his city was a “problem”, a judicial source said Wednesday.

Robert Menard, who is an ally of France’s anti-immigrant National Front party, will face a charge in a Paris court of incitement to hatred or discrimination, the source said.

“In a class in the city centre in my town, 91 percent of the children are Muslims. Obviously, this is a problem. There are limits to tolerance”, he said in September 5 comments on French news channel LCI.

Also in September, on France’s first day back to school, he tweeted his regret at witnessing “the great replacement”, using a term by xenophobic writer Renaud Camus to describe the country’s white, Christian population being overtaken by foreign-born Muslims.

Menard, who is the mayor of southern France town Beziers, denied his comments were discriminatory.

“I just described the situation in my town,” he told AFP. “It is not a value judgement, it’s a fact. It’s what I can see.”

According to France-based anti-racism group Licra, the trial is set for March 8.

Menard prompted outrage in October by putting up anti-migrant posters and calling for a local referendum ahead of the arrival of asylum-seekers in his town.

Under the headline “That’s It, They’re Coming”, is an image of a crowd of migrants, all of them men, outside the cathedral in Beziers.