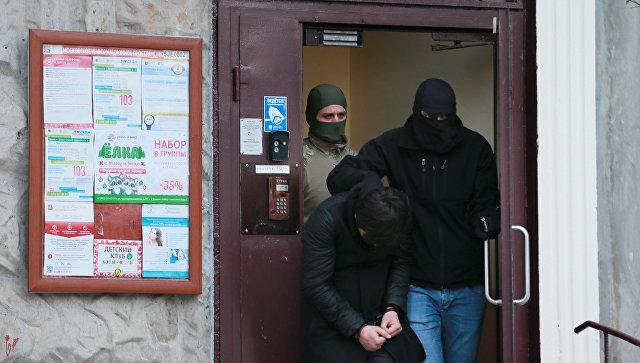 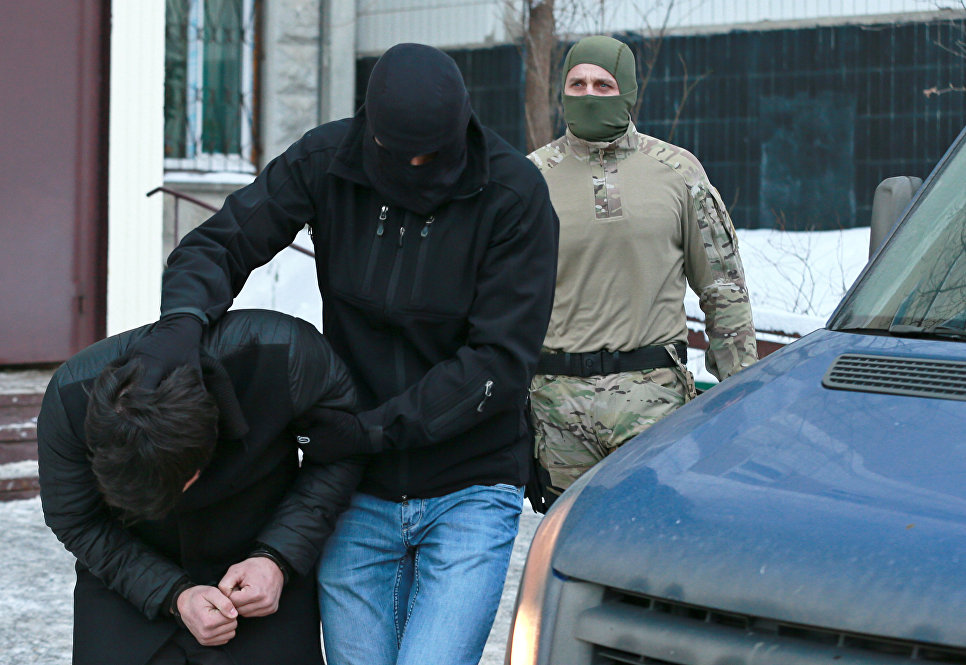 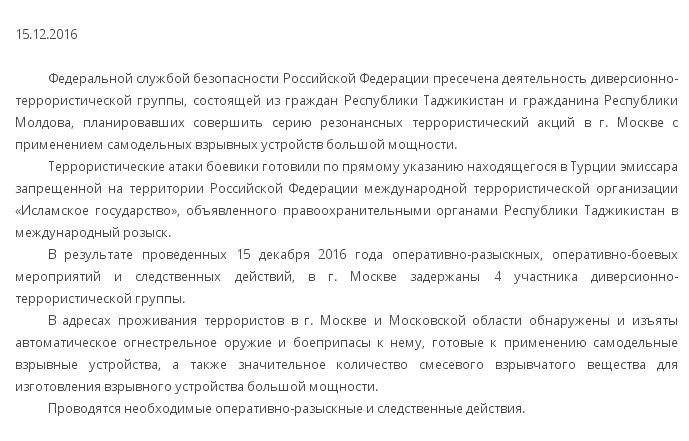 An immigration center in the village of Vipiteno, Italy, has put out an advert seeking to employ female prostitutes for the immigrants.

A “cooperator” from the center posted this advert on Facebook:

“Young women, possibly German speaking, and seeking to satisfy the sexual desires of 44 migrants guests at the reception centre of Vipiteno,”

And surprise, surprise! This news has been largely ignored by mainstream media in Italy.

All these rapes and murders that their “guests” keep doing is turning ordinary folk against their agenda. Political revolutions like Brexit and Trump happen because of the elite’s refusal to listen to the people.

Europe’s politicians have backed themselves into a corner. They want immigrants to flood in and make Europe a multi-racial “paradise”, but at the same time they want to rule over it.

In their world, it is a crime for a place to be “too White.” Why should that even matter??? And . . . these are the same people who have been preaching about being “color blind” for the last several decades!

It doesn’t make sense, does it? They say we should ignore race, but then complain about “too many” White people.

To explain it this way: fewer White places is what they want, and “let’s ignore race” is just their argument to get it. This agenda of theirs is White genocide!