In a new wrinkle in the "black lives matter" movement, an editor of a top-rated legal website is calling on blacks to scare whites by automatically acquitting African-Americans accused of murdering or raping whites, no matter what the facts.

On Above The Law, African-American editor Elie Mystal called for "jury nullification" by blacks when on juries in trials that focus on white victims.

"Jury nullification would get white people's attention. Remember how pissed-off white people were about O.J.? And that was just one dude. White people would notice if black jurors simply refused to play along," he wrote.

Mystal is a lawyer and media pundit for the popular website that covers legal wranglings and law gossip. His column came after a mistrial of a murder case against a white cop who shot a black man.

Mystal said blacks are frustrated with the legal system and should take it out in the courtroom. And he suggested it's a practice white juries use to help police charged with assaulting or killing blacks.

"Maybe it's time minorities got in the game," he wrote.

"Black people lucky enough to get on a jury could use that power to acquit any person charged with a crime against white men and white male institutions. It's not about the race of the defendant, but if the alleged victim is a white guy, or his bank, or his position, or his authority: we could acquit. Assault? Acquit. Burglary? Acquit. Insider trading? Acquit.

"What Mystal seems to be suggesting is that all black jurors should refuse to vote for a conviction for any crime committed against any white person, or any institutions perceived to be white, even if there is no apparent unfairness in the process, and even if the white person has done nothing wrong. Mystal suggests that, if even a small percentage of black jurors refused to vote to convict any defendant of a crime against a white person, it would create 'chaos' in the system."

And Mystal said that his is not a bizarre proposal.

"This is something that intellectual black people with legal training talk about. Honestly, what the hell do you expect us to do? How do white people think we're supposed to react when we watch cops murder us and get away with it, over and over and over again? We're just supposed to take it? Wait for America to produce nicer white people? The options for black America in the face of this state-sponsored injustice seem pretty limited," he wrote.

Paul Bedard, the Washington Examiner's "Washington Secrets" columnist, can be contacted at pbedard@washingtonexaminer.com 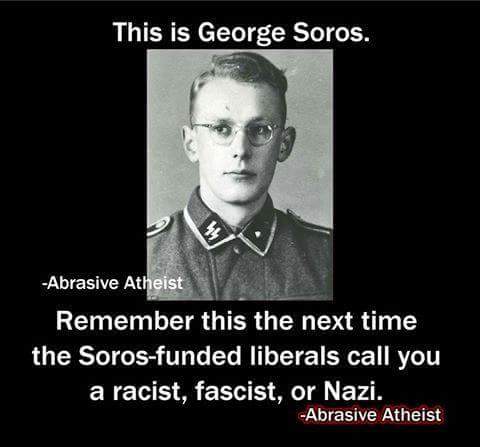 Forensic medical experts in Denmark have discovered that three-quarters of the “child” migrants claiming asylum in the country were actually adults. X-rays of their teeth and bones proved that 600 of 800 allegedly minor immigrants were lying about their age, and were considerably older.

Chancellor Merkel: There Will be no Rollback of Globalization

Just in case you haven’t had enough of Frau Merkel for one millennium, here’s an excerpt from an interview with the chancellor that aired last month on German TV. You’ll notice that the interviewer carefully virtue-signals that she is in total agreement with her subject. 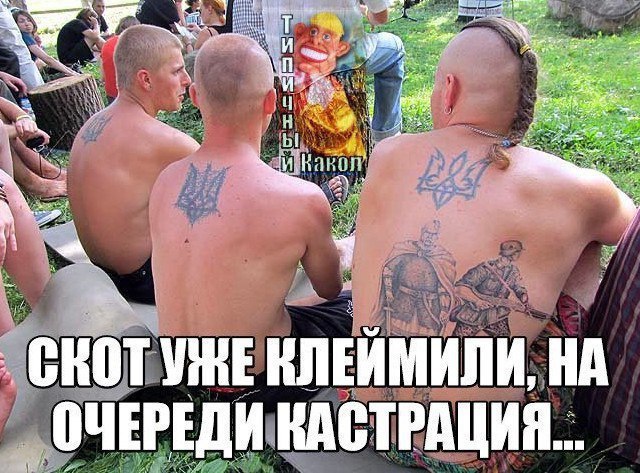