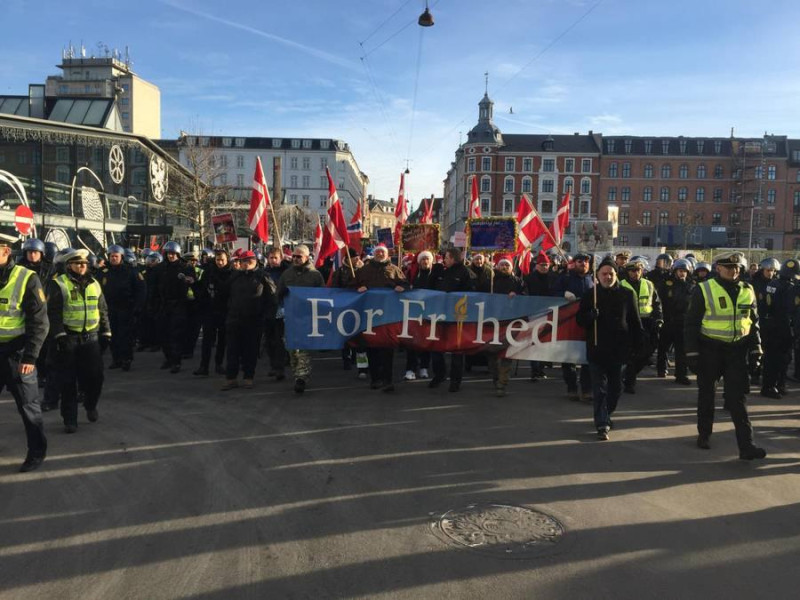 At his deceased 19 year-old daughters’ eulogy, Dr. Clemens Ladenburger, a lawyer for the European Commission, was asking for donations to be made to Bangladesh.

The prime suspect in the raping and drowning of his daughter is a “17 year-old” Afghan man, who illegally came into Europe in 2015. Apparently even Afghanistan didn’t want him, as he was expelled from the country, or so he claims.


Ladenburger’s daughter, Maria, who was a medical student in Freiburg, Germany, was bicycling home from a university party on the night of October 16th.

The next morning her body was found in a nearby river. She had been raped and then drowned in the river.

The Afghan suspect was linked to the crime scene after strands from a black scarf and the scarf itself was found nearby. He was spotted on camera in the area at the time, wearing a black scarf.

“Instead of flowers, we ask for a donation towards the educational work of the church in Bangladesh.” the eulogy says.

The elite who opened up the borders and decided that the West would be a “no-mans-land” are now paying for their crimes, in a small part at least.

And crime is indeed the right word. Opening borders to get rid of White majorities is a legally recognized form of genocide.

Yes, when people think of genocide they think of mass murder or something like that. But actually genocide is simply an attempt to get rid of a group or destroy its “foundations of life.”

We are living in an age of White genocide. It is basically a crime for an area to be “too White”, and that’s what all this unnecessary non-Western immigration is about.

It’s about “diversity”. Getting rid of all those nasty White places, and replacing them with something that looks like Brazil or South Africa.

If “diversity” was indeed our strength, third world countries would be falling over themselves to do what we are doing. But they’re not. Because “diversity” is just a code word for White genocide.

Clashes over immigration have erupted between police and two opposing protest groups in the Danish capital, Copenhagen, and resulted in the arrests of 11 people, local media reports.

The street demonstration by the group “Patriotic Europeans Against the Islamization of the West,” or PEGIDA, took place simultaneously with a counter-rally.

Pro-immigration protesters barricaded themselves against police. They set ablaze containers with litter and pieces of wood and lit a bonfire right on the roadway, which ended up in scuffles with police. 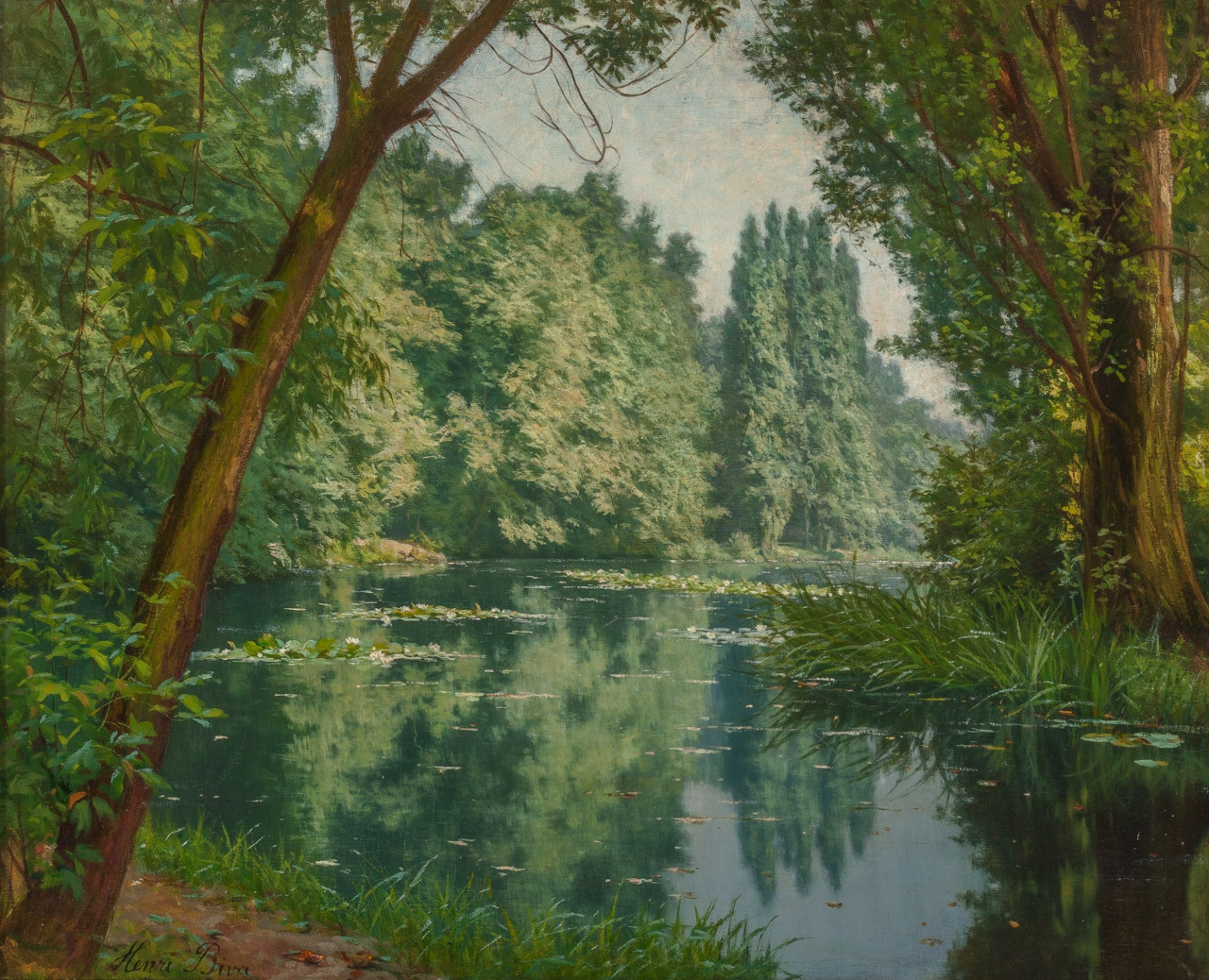