Deadly attack on packed migrant boat off the coast of Libya

Sea-Watch has claimed that the speedboat which attacked the migrants was marked 'Libyan Coast Guard'.

Armed men have reportedly killed four migrants after boarding their dinghy off the coast of Libya.

German aid group Sea-Watch said another 25 migrants are missing after the attackers beat them with clubs, throwing many into the sea.

The group claimed that the speedboat carrying the armed men was marked 'Libyan Coast Guard'.

Around 150 migrants were crammed on board the dinghy.

The Italian coast guard had sent the Sea-Watch ship and a diverted oil tanker to help the migrants, and the attack happened while the operation was under way.

"The violent intervention of the Libyan Coast Guard caused a situation of mass panic on board the rubber boat in distress," Sea-Watch said in a statement.

"One tube of the rubber boat collapsed, causing the majority of the 150 people to slip into the water."

The group said it had launched a rescue operation following the incident, which happened overnight on Thursday.

Sea-Watch said it had rescued 120 people, a figure confirmed by the Italian coast guard. 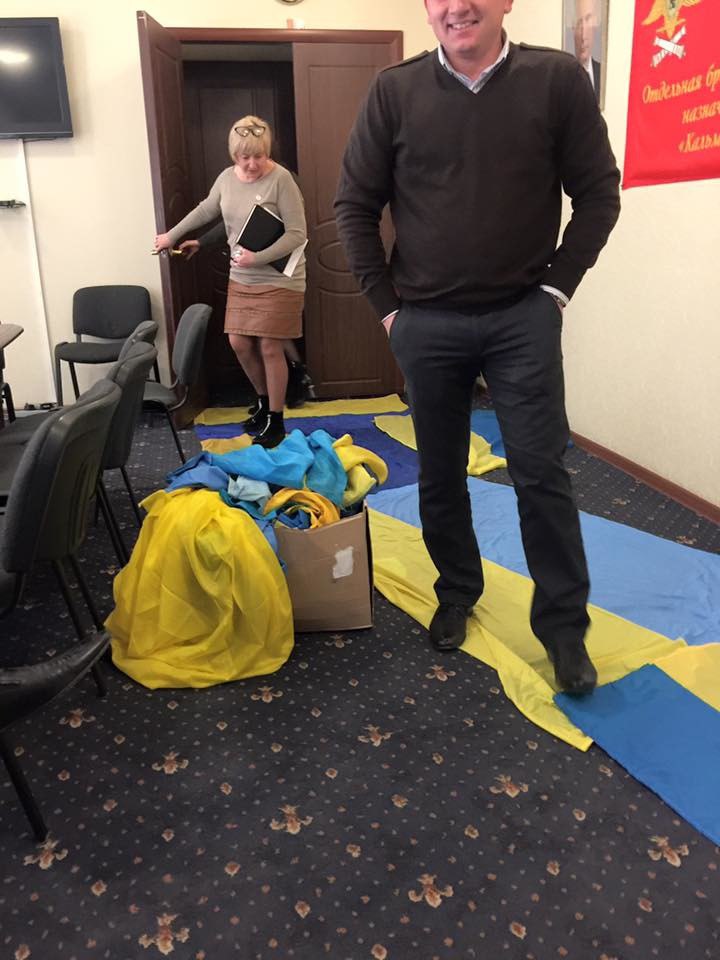 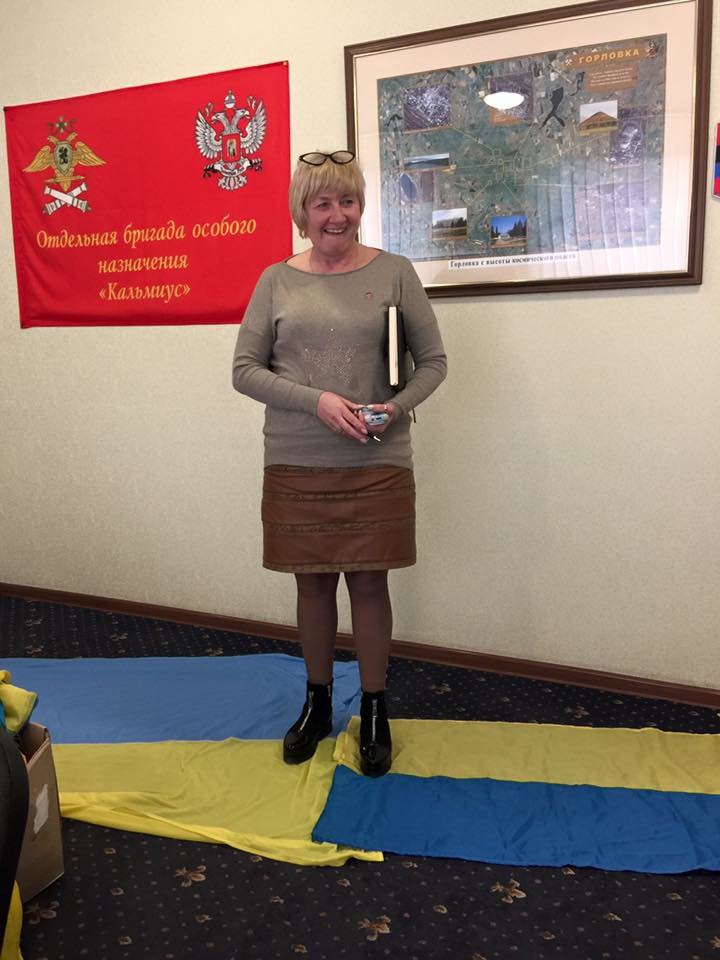 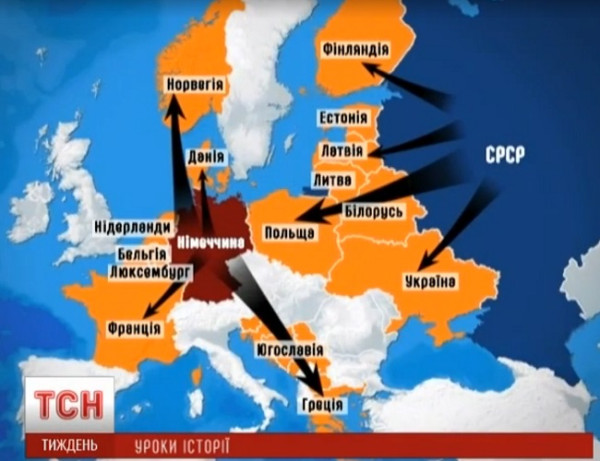