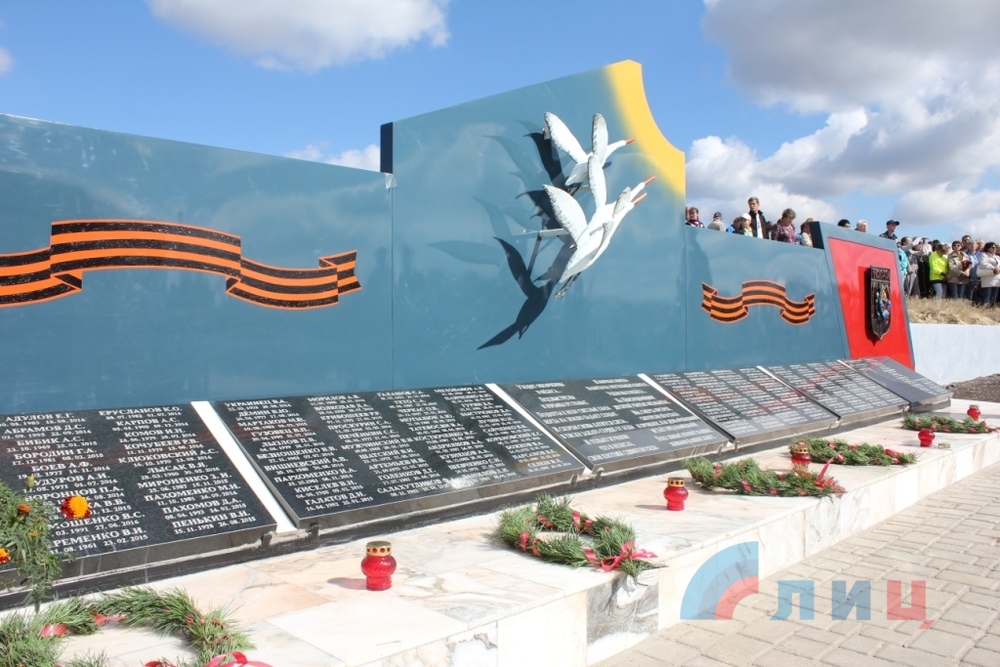 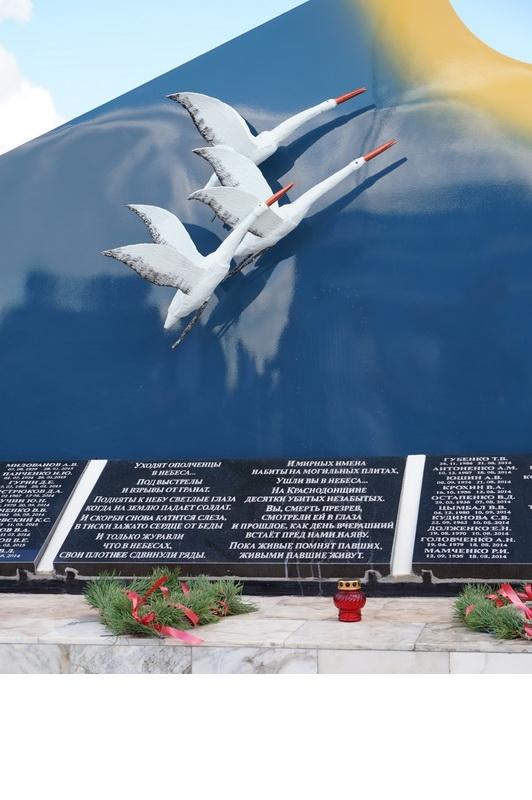 The real problem, of course, was that Walt Disney’s vision of the world, as reflected in the films he produced, was wholly different from that of the Jewish film producers around him. As long as Walt was making Mickey Mouse or Donald Duck cartoons, this problem could be overlooked. When he began animating feature-length fairy tales like Snow White and Cinderella, the Jews in Hollywood became increasingly nervous. The world of Snow White was an entirely White world, a European world. It stirred racial memories in White Americans, and the aim of the Jewish media bosses then as now was to make White Americans forget their roots. They wanted to begin promoting multiculturalism as soon as the Second World War was over, and Walt was in their way. They couldn’t push racial mixing in their films and have someone as popular as Walt Disney refuse to go along: the contrast would be obvious to the public. Even Disney’s extremely popular Nature films were resented by the rest of Hollywood. Films which promoted a love for animals and the natural world were viewed with suspicion by men whose view of life was entirely economic and urban.

These may seem like subtle differences, and in fact most people outside of Hollywood were oblivious to the ideological and cultural conflict between Walt Disney and the other film producers. The closest that the conflict came to attracting public attention was during the 1940s and early 1950s, when Walt Disney’s total lack of sympathy for Communism and his refusal to let Communist propaganda be introduced into any of his productions set him apart from the rest of Hollywood. While Walt was alive, however, there wasn’t much that Hollywood could do about him. He was too popular with the American people.

After Walt died in 1966, however, the situation changed. His company had depended on his genius for its prosperity, and without him it had a difficult time keeping up with the competition. After Disney company profits had declined for several years, Jewish corporate raiders Saul Steinberg and Irwin Jacobs moved in for the kill. In 1984, after Steinberg had milked the company of $32 million, Disney family shareholders were too weak to resist a takeover by Michael Eisner, the Jewish boss of Paramount Pictures. Eisner in turn brought in as his second in command another Jew, Jeffrey Katzenberg. The company that Walt Disney built — the company that gave us Snow White and Fantasia – has been in Jewish hands ever since.

Actually, what Michael Eisner has done to the Disney company is far worse than cutting the soul out of it. He has transformed it into another instrument in the Jewish campaign to multiculturalize America. He has made it into a spiritually destructive propaganda instrument aimed at our children.