This footage, taken with a hidden camera by an anonymous Frenchman in the Avenue de Flandres, 19th Arrondissement, near the Stalingrad Metro Station in Paris, shows the devastating effects of uncontrolled illegal mass immigration of young African males into Europe. If it weren't for the modern cars and working infrastructure, the scene might as well have been taken in Mogadishu. The streets are littered in garbage, the sidewalks are blocked with trash, junk and mattresses, thousands of African men claim the streets as their own - they sleep and live in tents like homeless people. Dealers openly sell drugs, rigorous conversations in many languages can be heard - yet none of them is French.
If no portable toilets are in reach, open urination and defecation are commonplace. Tens of thousands of homeless Illegal immigrants, undocumented or waiting for a decision of their asylum application, waste away trying to pass the time in the city. Although their prospects of being granted asylum as Africans are bleak, they're hoping for a decision that would grant them an apartment, welfare and make France their new home.
During the entire original 4 minute segment, not a single French citizen can be seen on tape - in Paris, the capital of France.
The conditions are absolutely devastating. The police have given up trying to control these areas, the remaining French people avoid the areas at all cost, crime and rape is rampant, just recently mass brawls and riots made the news as fights broke out near the Stalingrad metro station.
If current trends continue and the French become minority in their own capital in even more areas, scenes like this might spread to areas frequented by tourists, forever changing the last romantic parts of Paris that match what most people have in mind when they think of the iconic city.
This is no longer the Paris you read about or imagined as a kid. 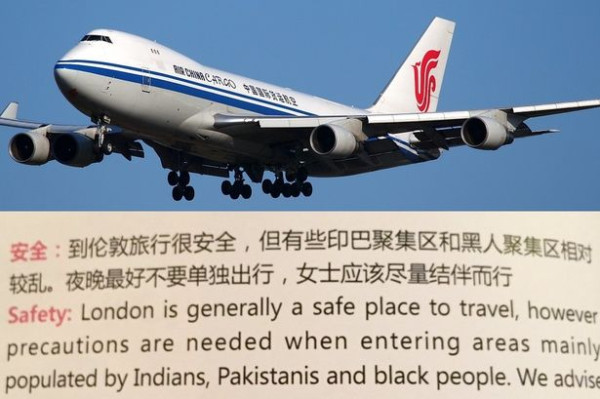 What a lot of people do not realize is that what is commonly taken as white music today- rock, pop, new country, metal, techno and their offshoots are all negroid music. Look into the beginnings of these forms and you find white musicians imitating negroid musicians.

White music tends to be tonal, structured, and focuses on harmonies and melodies. Negroid music tends to focus on "the beat." It's a pretty reliable indicator. If it has "the beat" in the way that rock, rap, and everything else with a drum kit has it's probably negroid influenced music. 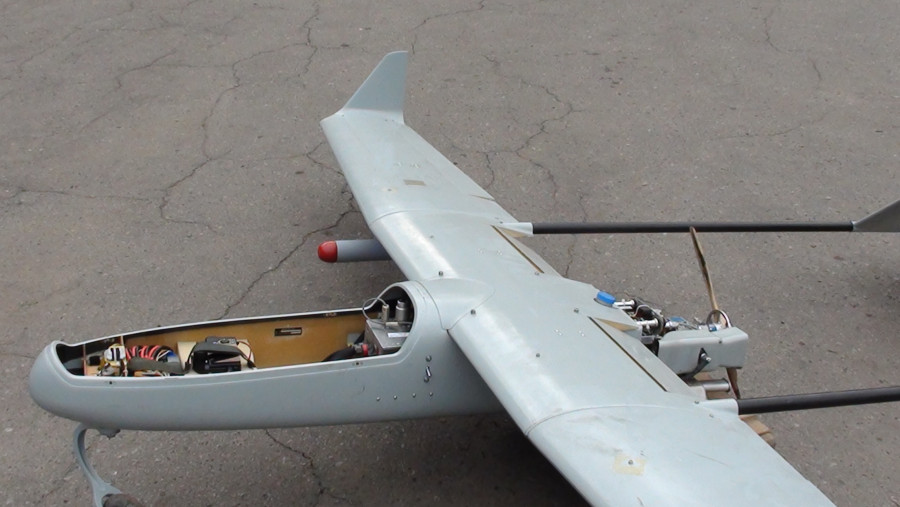 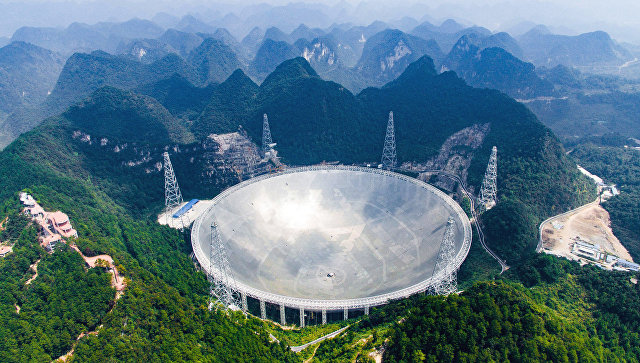 This message was posted in Aftershock information center by Ctavr. You can see and comment publication here