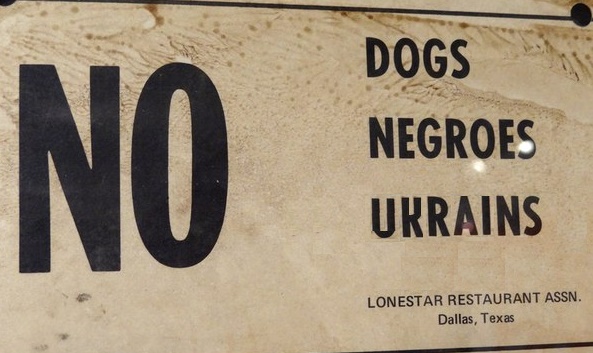 Jewish parasitic behavior is of long standing — it existed as soon as they appear in the annals of history, long before any putative admixture with Khazars. It is essentially a biological problem and not a religious one — though the myths of their religion tell a true tale of their inner mental nature even though the myths are not literally true.

All it took for the Jews to evolve into a highly-specialized parasite was to take that first step into depending on other people’s societies for their sustenance. Natural selection took care of the rest. And all it took to make that first step was a disinclination to accept the settled life made possible by the Agricultural Revolution, and perhaps a streak of laziness and cowardice that made them equally disinclined to conquer either other peoples or wilderness frontiers. All their trickery, mimicry, deception, and confidence rackets writ large followed as a natural consequence. And they have become very, very good at what they do.

Parasitism is as ugly and disgusting as it can be terrifying: the blood-gorged and infected tick on the milk-white neck of a tiny child; the parasitic ant that saws off the head of the queen and then impersonates her; the disgusting tapeworm that wastes and starves its innocent victim; the parasitic fungus that takes control of an ant’s brain, compels him to climb up to the top of a tree or other plant, and then explodes his head so that the reproductive organs of the fungus may spread the fungus spores far and wide.

Parasitic behavior is not pretty. It is often disturbing — far more disturbing than the most frightening horror story or film that has ever been created. But it is a reality; a reality which must be faced, and overcome, if our children and everything we care about in this universe are to survive.

On next week’s show, I will illustrate my case for the parasitic explanation of Jewish evolution with many examples from Nature that parallel Jewish behavior. 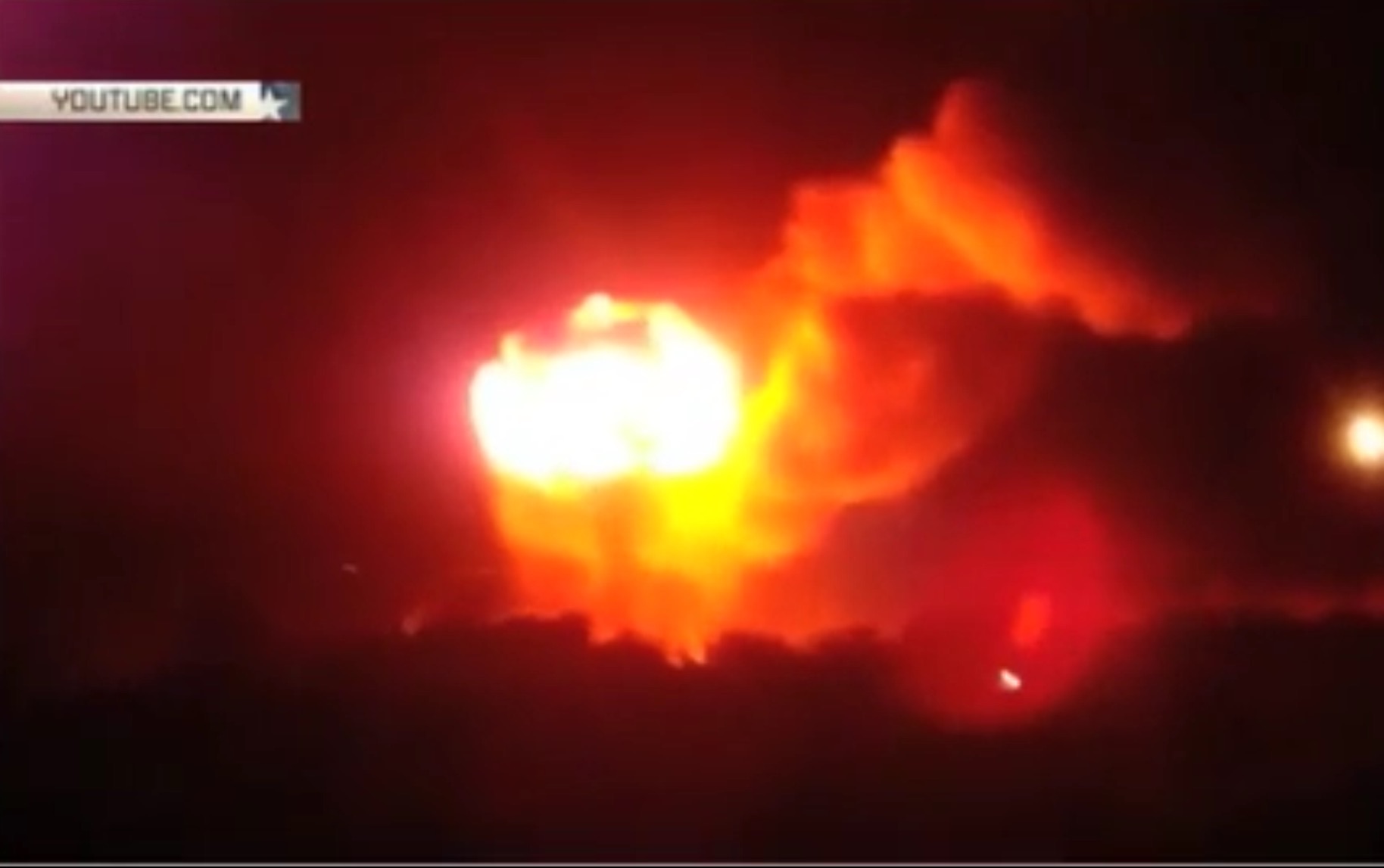