The brawl on Saturday began after the families objected to photos being taken, witnesses say. Stones and bottles were thrown.

Reports say some of the brawlers were armed with hatchets and harpoons.

Unrest continued on Sunday at a protest in the regional capital.

Tension has grown this summer between local communities and Muslims of North African origin in the south of France, especially following the massacre of 85 people by a lorry-driver in the city of Nice on 14 July. 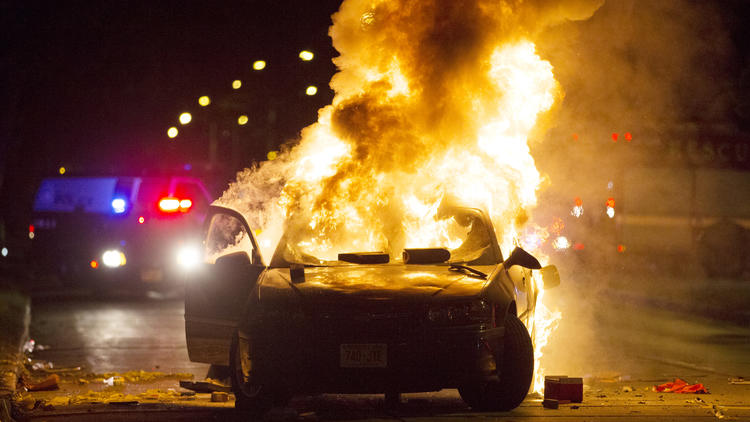 Dozens of protesters had gathered separately Sunday afternoon and evening on the street near the BP gas station that was set ablaze the previous night, as well as outside the District 7 police station in Sherman Park, chanting, "Black lives matter!"

Small vigils and protests of ab out 100 people, largely peaceful, continued into the night. Several local and outside groups, including a Moorish organization, Black Panthers and church pamphleteers, converged in the streets, saying they were there to protest. A small fire was reported near the site of the shooting, and shots could also be heard as protesters blocked Fond Du Lac Avenue late in the evening.

About 10:45 p.m., police clashed with protesters near Sherman Park as protesters blocked a street and threw rocks at officers. One person was shot and taken to a hospital, police said.

The weekend had shocked residents, who have become accustomed to news of violence but not of riots or arson. What happened over the weekend was "unlike anything I have seen in my adult life in this city," Mayor Tom Barrett said. "I hope I never see it again.” 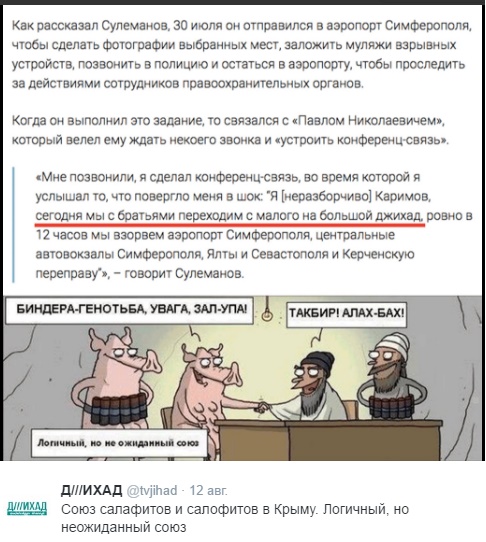 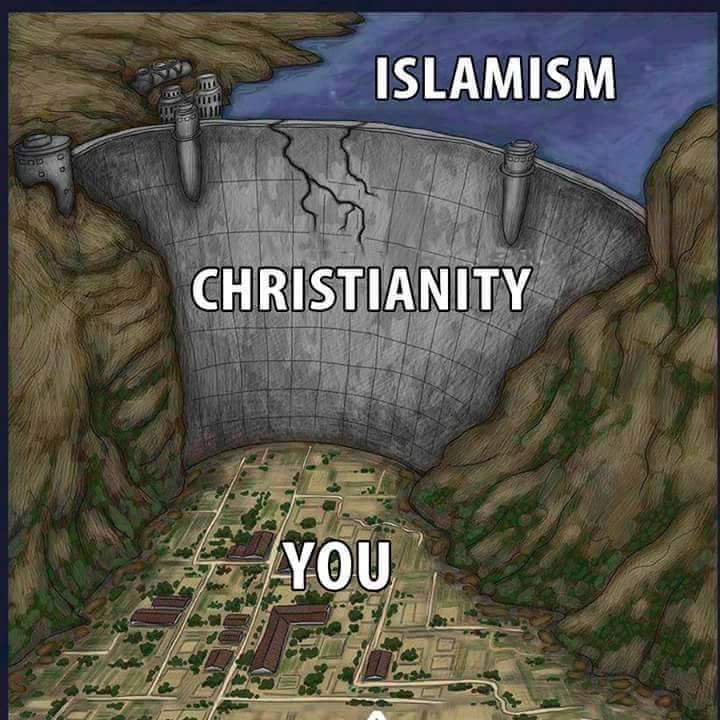