Since last year’s flood of “refugees” into Europe, border closures between various countries have all but cut off the flow of migrants into Germany by land. Austria in particular is no longer cooperating with the migratory imperative — it has built fences and installed border controls at the crossings from Slovenia and Italy.

The German government is evidently determined to make Brecht’s sarcastic poem a reality: they are now flying in the migrants secretly, by night. The regime seems bent on abolishing the German people and appointing a new one.

It sounds like something out of a paranoid fantasy, but here’s the story from Kopp Verlag. Many thanks to Ava Lon for the translation:

Late at night: The federal government is pushing refugee masses through airports

Officially, the refugee crisis in Germany is slowing down: less and less of them are walking on the Balkan route; one sees hardly any special trains or buses. No wonder: Apparently they travel by plane. Neither seen nor known about, one charter flight after another is landing at German airports.

The New Year’s Eve sex mob chased women; migrants turned Cologne into a lawless zone. Thus the refugee celebration mood wore off, even for the most good-natured Germans. Now Merkel’s professionals come secretly. [Allusion to government’s promises that the newcomers would all be highly-trained professionals: doctors, engineers, etc. — translator]

They board the chartered planes in Turkey and in Greece. They land in Germany late at night. They are then distributed by the Federal Office for Migration and Refugees (Bamf) by buses to the reception centers.

It was reported by several Kopp Online tipsters, who observed the buzz at German airports. So far, German media aren’t reporting it.

Just one look at fight schedules of August 8th shows: From half past twelve, the “rush hour for refugees” begins. Airplanes from Turkey and Greece land almost every minute.

The intensive landing continues through the night and ends only around six in the morning. Below there is just an example from the Cologne-Bonn airport: during the day there’s merely one flight arriving from the eastern Mediterranean. No wonder: tourism is downright destroyed due to the many terrorist attacks. At night, however, there are no fewer than eleven flights: 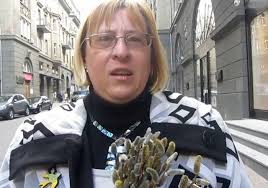 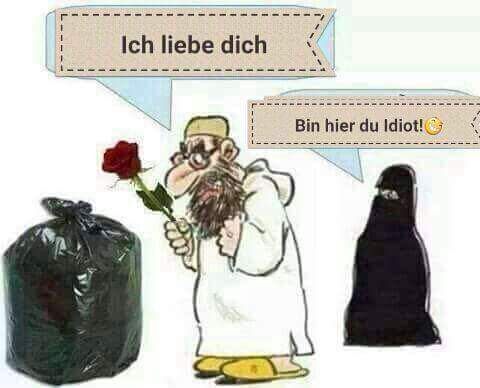 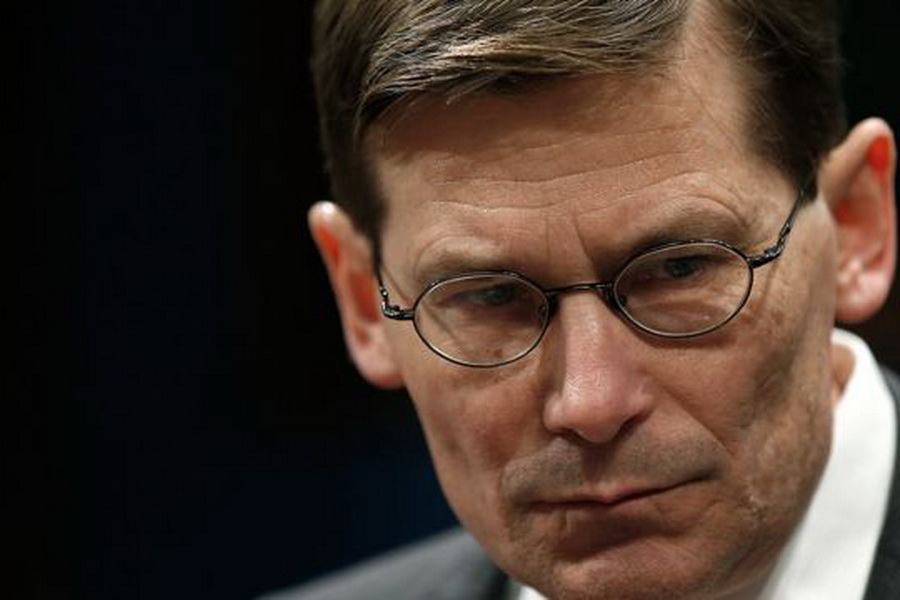