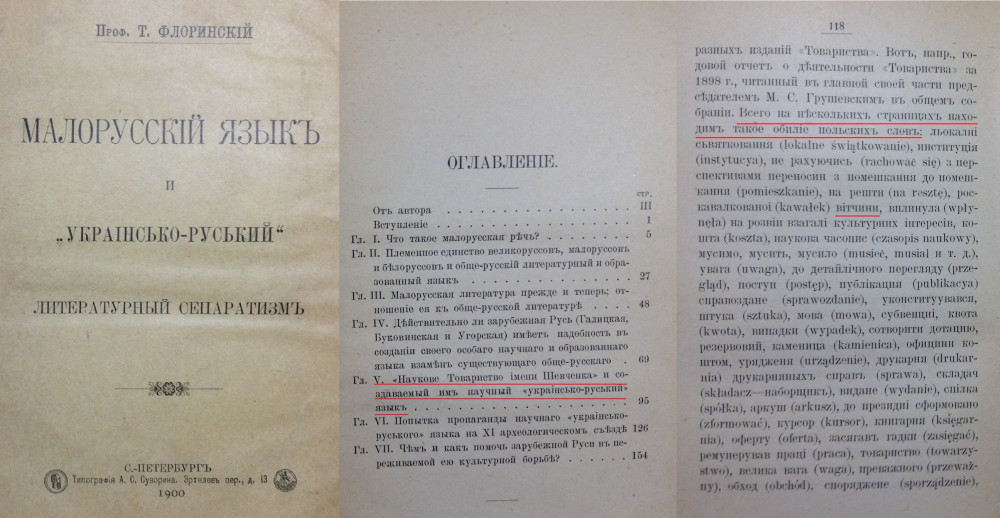 1) According to police and eyewitnesses, in Ballwin, Missouri (suburban St. Louis) — near Ferguson where Blacks rioted, looted, and burned down part of the city two years ago, spurred on in part by Black Lives Matter agitators — a Black male named Antonio Taylor ambushed and shot a White police officer just hours after the Dallas attacks.

2) In Bristol, Tennessee, near the Virginia line and not far from our National Alliance business office, a Black male named Lakeem Keon Scott killed a White woman, Jennifer Rooney; shot another White woman, Deborah Watts; shot a White man, David Whitman Davis; and shot a White police officer, Matthew Cousins. The killer, according to CBS News, was motivated by the issues raised by Black Lives Matter and targeted his victims because they were White: “Preliminary findings indicate Scott may have targeted people and officers after being troubled by recent events involving African-Americans and law enforcement officers in other parts of the country.” Lakeem Scott went on his killing rampage during intense coverage of Black Lives Matter protests around the country and just hours before the sniper attack in Dallas: “The Tennessee Bureau of Investigation says the attacker told authorities that he was frustrated by the recent killings by police of black men in Louisiana and Minnesota.” Witnesses reported hearing someone yell, “Police suck! Black Lives Matter!” before the bullets were fired.
(Ниггер в Тенесси убил белую женщину и ранил еще троих)

3) Though authorities now say that the Dallas sniper, Micah Johnson, was a “lone shooter,” initial reports showed that officers and witnesses believed there were several snipers attacking at once. A Dallas police officer can be heard on his radio during the attacks saying “We have an open window on Lamar with rifles hanging out.” Rifles — plural. And quite a few of these “peaceful Black Lives Matter protesters” were well-armed: The Washington Post quoted the mayor of Dallas, Michael Rawlings, as stating: “About 20 civilians with ammo gear and rifles over their shoulders began to run away when the shooting began.” About 20 civilians with ammo gear and rifles over their shoulders . . . . Shortly after the attacks, police stated the slain officers “were killed by snipers perched atop elevated positions.”

A Dallas police spokesman said: “During the search of the suspect’s home, detectives found bomb making materials, ballistic vests, rifles, ammunition, and a personal journal of combat tactics.” I wonder if the sniper had any books or other publications — or a history of visiting anti-White Web sites — that might have aided or inspired him in his murderous rampage against White officers. Will his political affiliations and book purchases going back years be analyzed and publicized as were those of Thomas Mair? Will the billionaire Jew and vulture capitalist George Soros — who, according to the Washington Times, funds Black Lives Matter and associated groups to the tune of dozens of millions every year — be publicly “linked” to these killings? Remember that Soros proudly boasts of his funding of revolutions and coups, such as the so-called “color revolutions” in Ukraine and other countries — revolutions and coups designed to enslave whole nations to Jewish media and financial oligarchs and install puppet governments, all prettied up with rhetoric about “freedom” and a “diverse, open society.” What do you think Soros is up to in our country?

4) These oligarchs preach to us — and have preached to us for years — that, given enough White-taxpayer-funded “benefits” and rainbow-colored “diversity” initiatives, and if Whites give up their neighborhoods and their rights to self-defense and free speech, somehow we will bring about a multiracial utopia of “love” and harmony. But that’s not happening — in fact, the opposite is happening:

The truth is this: The Blacks can never be appeased. Their impulsivity — their violence — their rage — their primitive nature — constitute a permanent condition, unchangeable even in a hundred lifetimes. Their primitive — and, for us, highly dangerous — inner nature transcends time and transcends geography. And it sure as Hell transcends all the “social programs” and EBT cards rained down from Heaven upon them by crazy, suicidal White folks led by the Jewsh pied pipers of “equality” and “diversity.” We could give them our entire nation, lay down in our front yards bound hand and foot with our throats exposed and sharpened knives within easy reach, our daughters chained to the bedroom door for their delectation, the entire contents of our bank accounts converted to cash and laid out neatly in unmarked bills on the kitchen table — and it still would not be enough. They would still hate, they would still rage, and they would still kill. And, when they had done away with us, they would turn on others, including themselves.

And now their primitive rage is being organized and honed for use as a weapon to be used against Whites, in case of the looming White resurgence that our enemies fear.