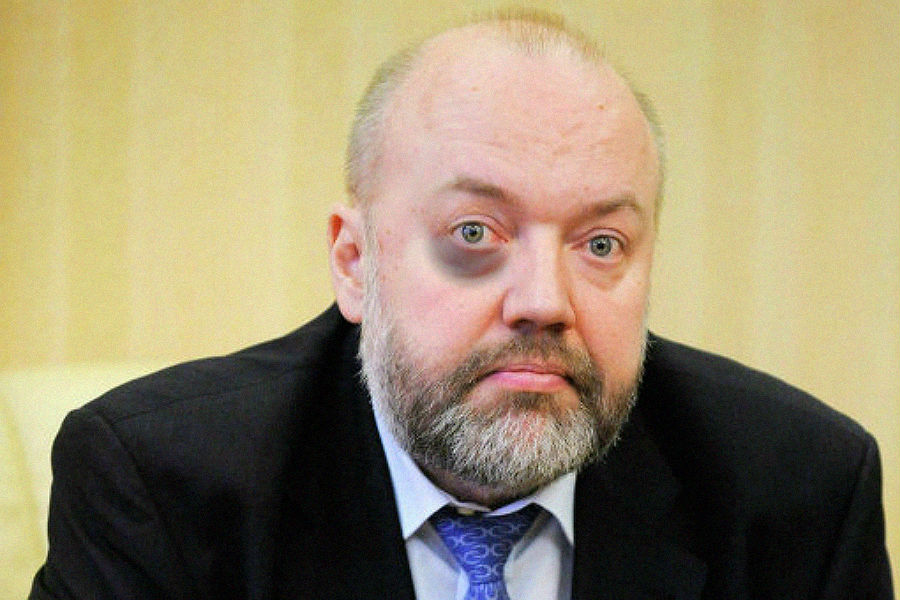 A man from Eritrea tried to brutally rape an 18-year-old woman in Bad Oldesloe end of January. Yesterday his punishment was announced: He has to do 30 hours of community service.

It happened in a parking garage in downtown Bad Oldesloe. On January 20th, at a 10:45pm, a couple of police officers, male and female, were walking by, working the late shift. Suddenly they heard screams in the building. In the stairway they saw a young man from Eritrea with a chokehold from behind on an 18-year-old German woman.

He was already half undressed and had bitten the young woman on the face and the neck multiple times. There was blood everywhere. The two police officers pulled the Eritrean off the girl and put him in cuffs. He kicked and head-banged one of the officers. They took him to a holding cell at the police station.

The case was cause for anger and horror in Bad Oldesloe. At a demonstration, 150 demonstrators focused on the issues, such as: the police who see nothing, the government that hears nothing, and the media that report nothing.

Yesterday the judgment against the asylum seeker, who claims to be seventeen years old, was handed down. It was even milder than many were already worried about. He won’t be deported, and he doesn’t have to go to jail. The Eritrean was sentenced to thirty hours of community service and therapy for alcoholism.
Collapse