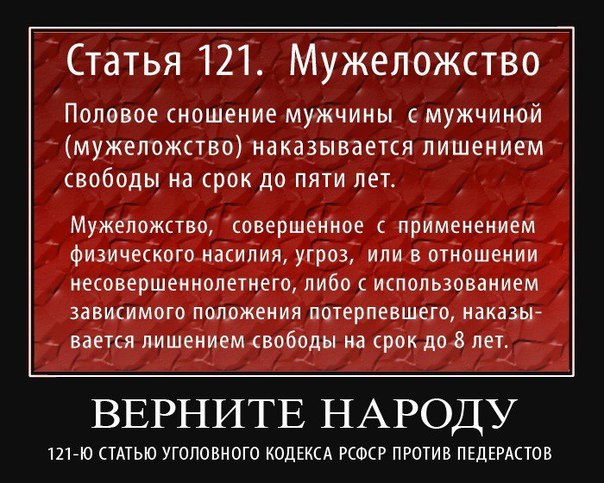 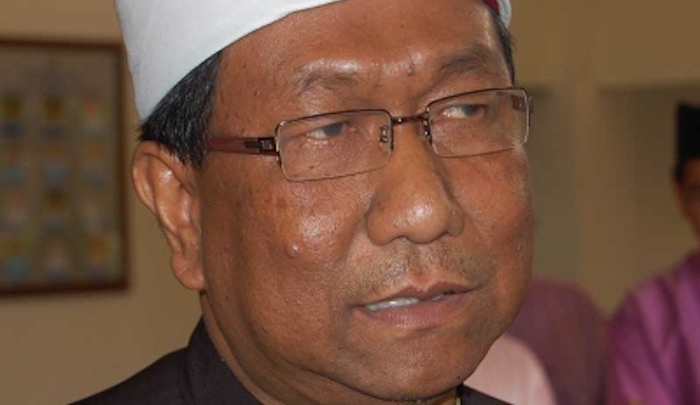 Malaysia mufti says members of secularist party are against Islam, should be killed

The DAP is the Democratic Action Party, which advocates secularism in Malaysia. Pahang mufti Abdur Rahman Osman is saying that members of this party, because they oppose Islamic principles, should be put to death. He is, in effect, calling for civil war and chaos in Malaysia, from which, presumably, he thinks a fully Islamic state will arise.

Pahang mufti Abdul Rahman Osman has confirmed stating DAP is against the implementation of Islamic principles, and therefore falls under the category of kafir harbi.

It is an Islamic belief that kafir harbi refers to non-believers who can be slain for waging war against Islam.