In 2005, Andrew Fraser, then Associate Professor of Public Law at Macquarie University in Sydney, wrote a letter to his local newspaper warning that “experience practically everywhere in the world tells us that an expanding black population is a sure-fire recipe for increases in crime, violence and a wide range of other social problems.” Following publication, Jewish lawyers George Newhouse, David Knoll (then president of the New South Wales Jewish Board of Deputies) and Anna Katzmann submitted a complaint to Australia’s Human Rights Commission on behalf of the General Secretary of the Sudanese Darfurian Union. They argued that Fraser had breached Section 18C of Australia’s Racial Discrimination Act and demanded he publish an acknowledgement that he had engaged in “unlawful conduct” and unreservedly apologize “for the hurt thereby caused to the Sudanese people who live in the Parramatta-Blacktown area, promising not to repeat such conduct and retracting on the public record all of the imputations.”

Melbourne’s Herald-Sun recently revealed that even once apprehended by police, African offenders “are bashing staff and other inmates amid growing tensions between gangs at teen detention centers … where assault rates have climbed by 46 percent.” Andrew Rule, in response to the desperate efforts of the leftist media elite to suppress news of, or make apologies for, the horrifying extent of African gang violence, affirms that we should not pretend that “the rising wave (a statistical fact, not a rhetorical flourish) of violent ethnic gangs in Melbourne and Sydney are as harmless as the conga line of apologists, sycophants, ‘doctors’ wives’ and naive young lawyers who turn themselves inside out to cover for them. … The Moomba riots have highlighted a rise in gang crime that has been allowed to gather strength far too long. Police have talked privately for years of its poisonous effects. Now that particular chicken has come home to roost and it’s the size of an ostrich.” 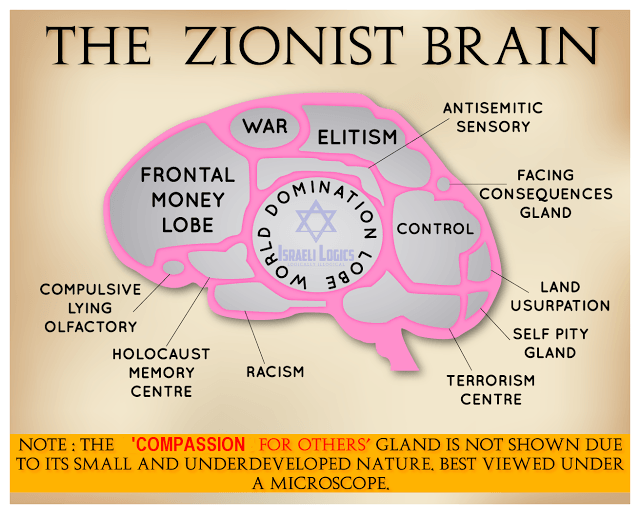