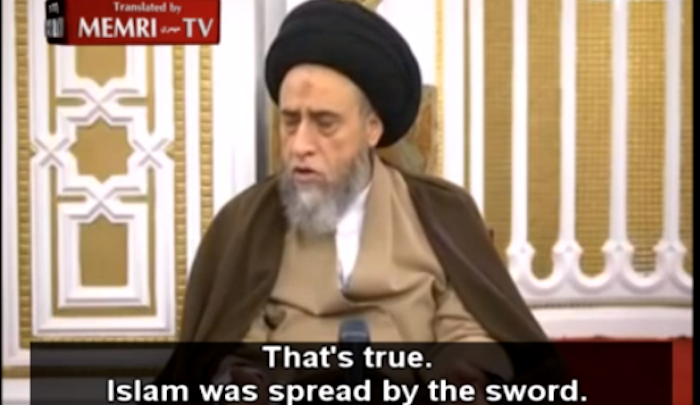 “Sheikh Shabr added that when Muslims conquer the country of infidels, they should give the locals the opportunity to convert to Islam or kill them. If the locals are from among the People of the Book, i.e., Jews or Christians, they should have the third option of paying the jizya poll tax.”

“Fight those who believe not in Allah and the Last Day and do not forbid what Allah and His Messenger have forbidden, and do not practice the religion of truth, even if they are of the People of the Book — until they pay the jizya with willing submission and feel themselves subdued.” — Qur’an 9:29 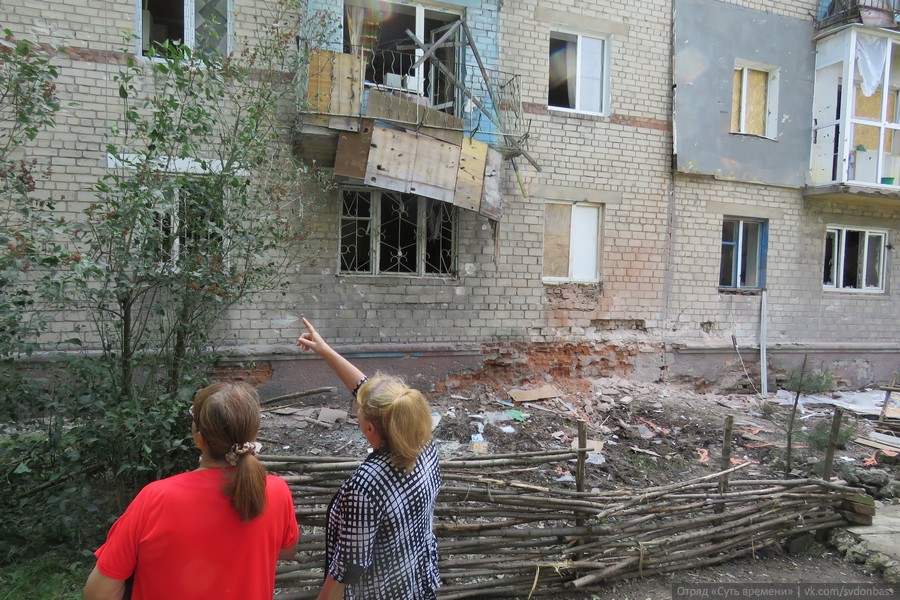 The Nudol direct ascent missile was launched from a facility in Plesetsk, 500 miles north of Moscow, and was monitored by U.S. intelligence.

It is unknown whether the Nudol was fired at a target or just launched on a suborbital trajectory but the successful test represents a major milestone for Russia as it continues to modernise its strategic arsenal under President Vladimir Putin.

The developments have been shrouded in secrecy but Russian state reports have insisted that the Nudol is for defense purposes, describing it as 'a new Russian long-range missile defense'.

However, former Pentagon official Mark Schneider warned that the consequences of an anti-satellite attack on the U.S. could be devastating.

'The loss of GPS guidance due to [anti-satellite] attack would take out a substantial part of our precision weapons delivery capability and essentially all of our standoff capability,' he told The Washington Free Beacon.