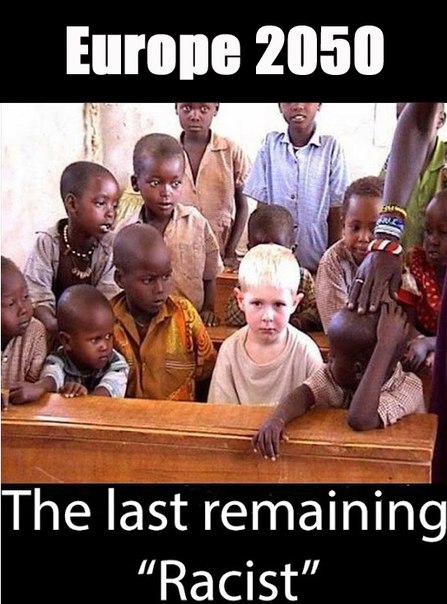 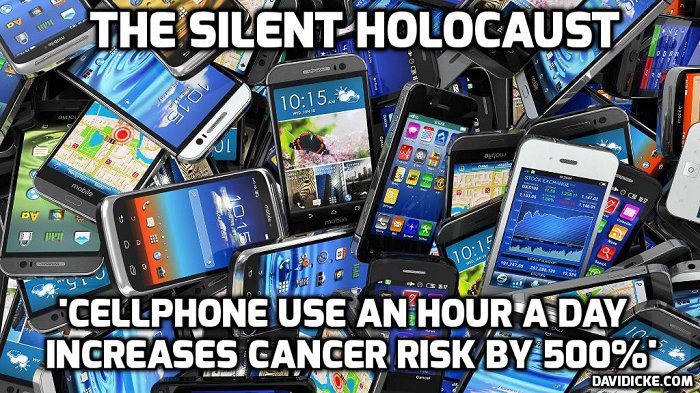 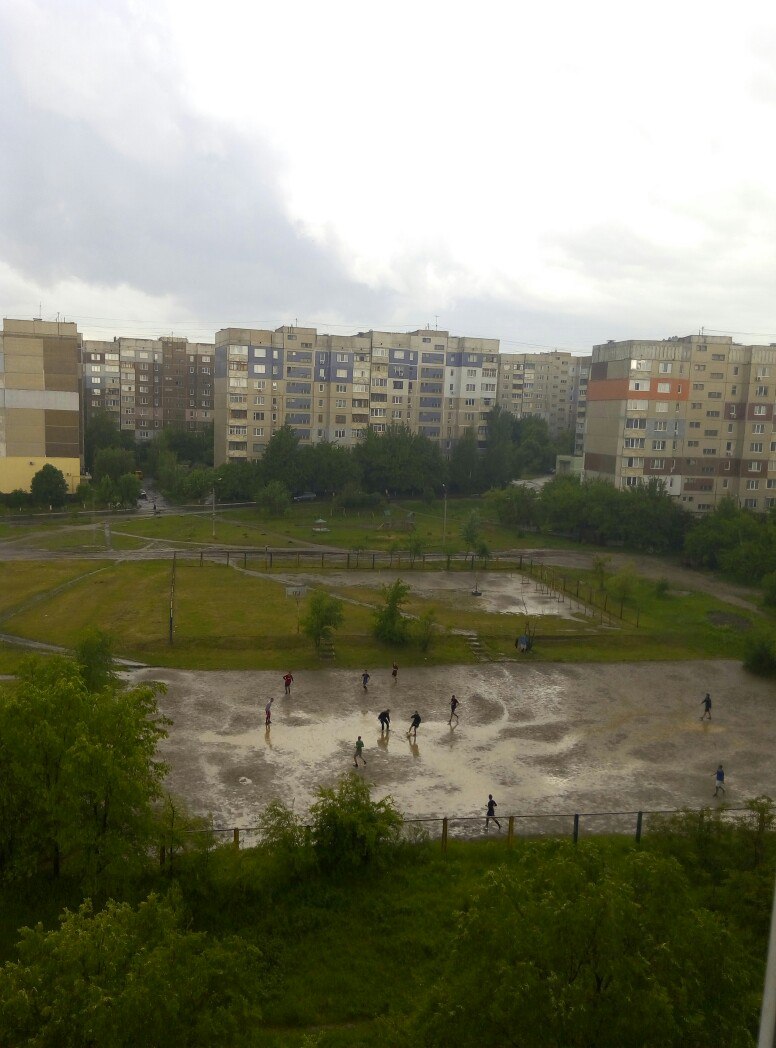 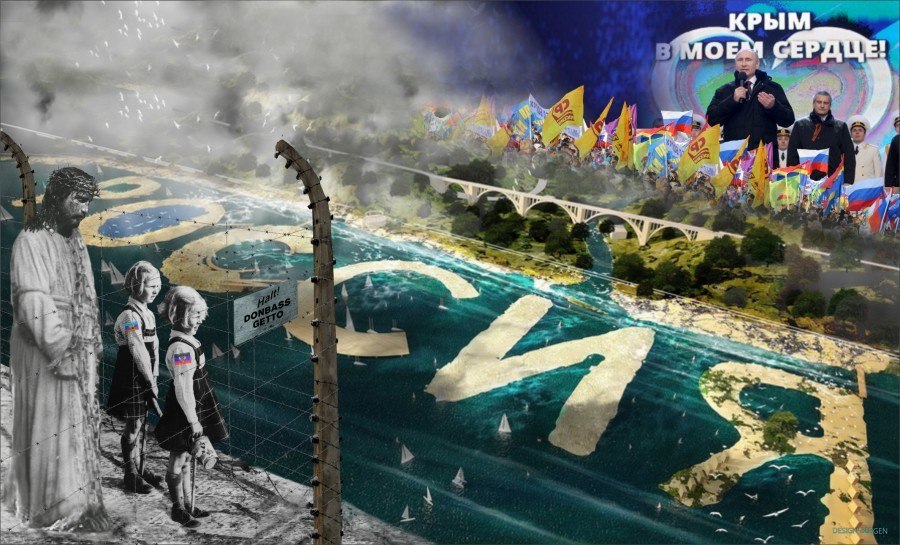 Meanwhile, the amount of beet sugar looking for buyers has been increasing, while there's a shortage of cane sugar. That shortage is bad enough that sugar users, such as candy companies, are asking the USDA to allow more imports of cane sugar to ease the shortage.

Beyer says that he and his fellow sugar beet farmers are thinking about going back to growing non-GMO beets.

They couldn't do it quickly; right now, there aren't enough non-GMO seeds to go around. And they would prefer not to do it.

Planting genetically modified sugar beets allows them to kill their weeds with fewer chemicals. Beyer says he sprays Roundup just a few times during the growing season, plus one application of another chemical to kill off any Roundup-resistant weeds.

He says that planting non-GMO beets would mean going back to what they used to do, spraying their crop every 10 days or so with a "witches brew" of five or six different weedkillers.